As part of USDA’s “Reconnect Program,” it awarded a roughly $33 million grant to the Alaska Telephone Company (ATC), the agency announced last Thursday. Fiber will be delivered to 92 households and a total of 211 people and five businesses in two Alaska native villages called Skagway and Chilkat, according to a federal grant award listing. (RELATED: The Supply Chain Crisis Could Threaten Rural America’s Internet Access)

ATC’s fiber plan will cost around $204,000 per passing of each residence and business, according to an analysis by Fierce Telecom, a tech publication. ATC also said in a Sept. 22 statement it will invest roughly $11 million into the fiber project.

Fiber is a type of broadband connection that involves plastic or glass cords and is used for cable television and telephone signals as well as internet. It is roughly 20 times faster than standard cable internet and 80 times faster than digital subscriber line (DSL), another internet technology, according to HP.

USDA’s reconnect program allocates up to $1.1 billion in grants and loans to areas in rural America that lack “sufficient access” to broadband internet, a type of internet through service providers. The program was authorized under Biden’s $1.2 trillion bipartisan Infrastructure Law signed in November 2021.

Entities that can apply for the funds include corporations, Indian tribes, territories, state or local governments, and other groups.

But other internet network types can be used for about 10% of what Fiber costs, according to a 2021 report by Wireless Internet Service Providers Association, a trade group for wireless companies.

Fiber is “very expensive” and “every option is actually cheaper,” meaning the Biden administration could have spent less in taxpayer dollars giving internet to the areas in Alaska, said Joel Thayer, a tech lawyer who is president of the Digital Progress Institute, a bipartisan tech think tank advocating for “policies so federal and state efforts to close the digital divide proceed as swiftly and efficiently as possible.”

“In some cases [Fiber] is wholly unnecessary,” Thayer told the Daily Caller News Foundation. “Especially when you have rural areas where you don’t need to light up every farm.” 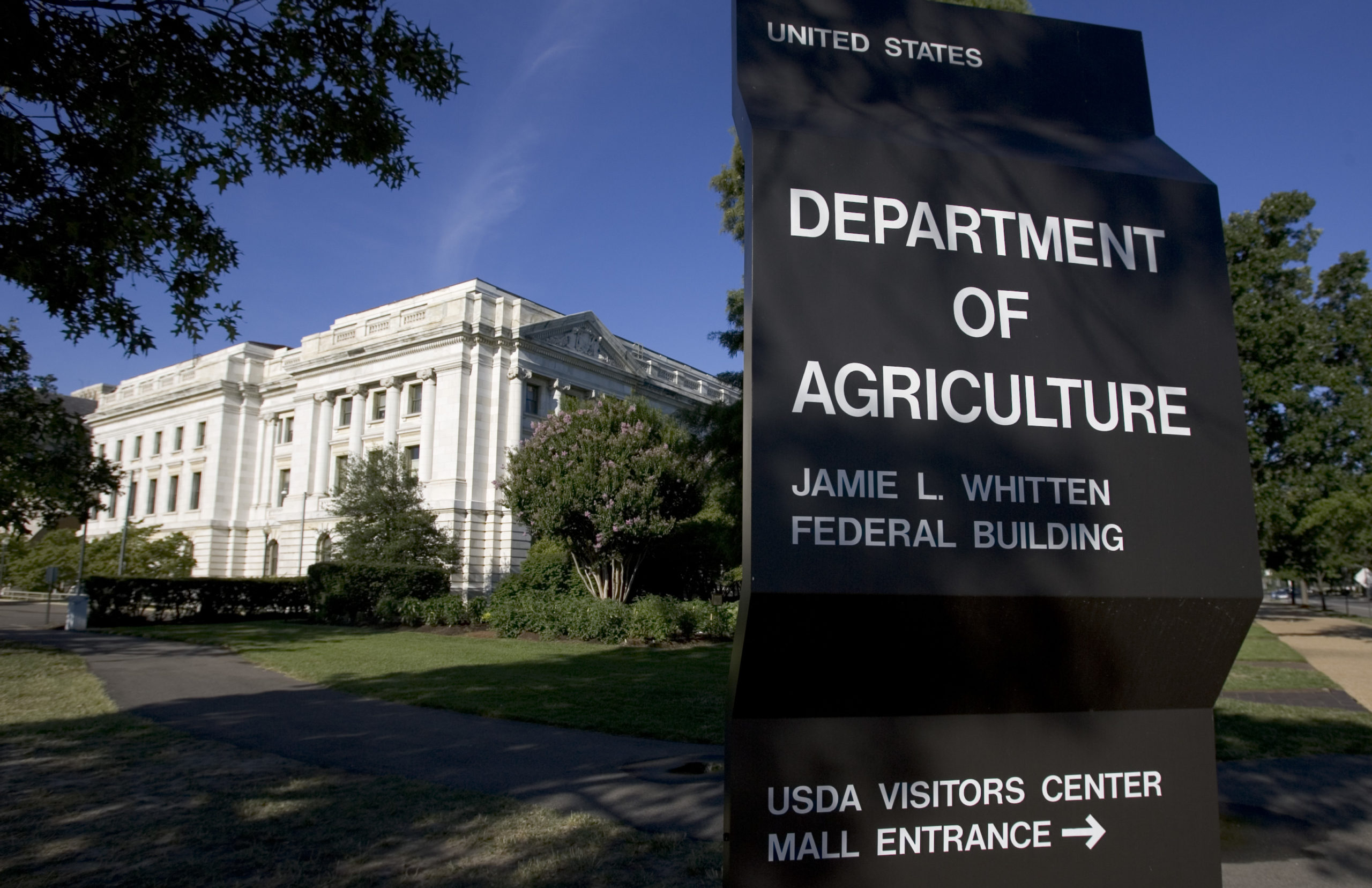 The US Department of Agriculture building is shown in Washington, DC, 21 July 2007. AFP PHOTO/SAUL LOEB

There are “several other options” that USDA could have chosen for a cheaper price, according to Thayer. Satellite-based solutions and wireless inter service providers (ISP) are two such options, he said.

“There’s also just AT&T and Verizon, who offer wireless services,” said Thayer. “There are plenty of options. They’re cheaper to deploy [and] just easier to use.”

Still, a USDA spokesperson told Fierce Telecom the agency did not receive grant applications from groups offering to provide services other than fiber.

USDA did not respond to a request for comment nor did ATC.