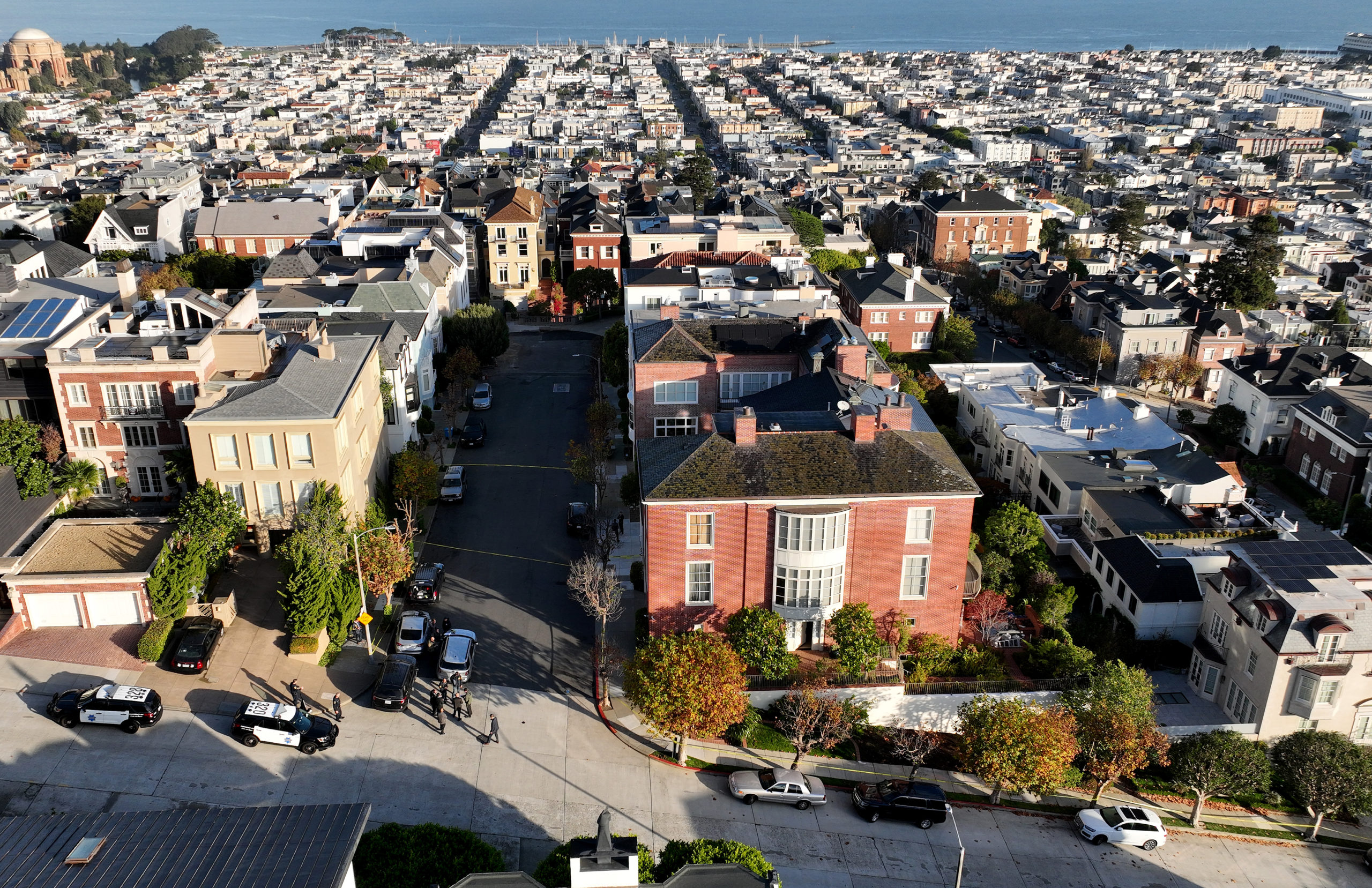 Police recovered tape, white rope, a second hammer, gloves and zip ties on the scene after restraining DePape, the DOJ said. The next day law enforcement went to a garage where he had reportedly been living for about two years, finding items including two hammers, a sword and gloves, according to the complaint filed against him.

Paul Pelosi was taken to the hospital after the attack and received successful surgery for a skull fracture and serious injuries to his right arm and hands, expected to fully recover, according to the Speaker’s spokesperson Drew Hammill. (RELATED: Alleged Chinese Spies Charged With Conspiring To Obstruct Prosecution Of China-Based Telecom Giant)

DePape told police in an interview after the incident that “he was going to hold Nancy hostage and talk to her,” according to the affidavit.

“If Nancy were to tell DePape the ‘truth,’ he would let her go, and if she ‘lied,’ he was going to break ‘her kneecaps.'”DePape said, according to the affidavit. “DePape was certain that Nancy would not have told the ‘truth.’ In the course of the interview, DePape articulated he viewed Nancy as the “leader of the pack” of lies told by the Democratic Party.”