Chinese President Xi Jinping and Indian Prime Minister Narendra Modi will not attend the COP27 United Nations Climate Conference, even though their nations are two of the world’s top three carbon emitters.

Although China is responsible for more pollution than all other developed nations combined, Xi Jinping is not scheduled to attend the conference, which began Sunday in Egypt, according to Reuters. More than 100 heads of state are expected to attend COP27 before the conference officially ends on Nov. 18; however, no representatives from India, the world’s third-largest carbon emitter, are currently scheduled to attend the climate summit. (RELATED: Worldwide Coal Usage Skyrockets Ahead Of Major UN Climate Conference)

Together, China and India account for 33.6% of the world’s CO2 emissions, according to a 2019 Rhodium Group report.

China will be represented by its top climate envoy Xie Zhenhau, who arrived at the conference on Sunday and called for wealthier nations to give money to poorer nations to help them recover from “loss and damage” caused by climate change, Bloomberg reported. China is currently delaying its renewable energy transition and is ramping up coal production to maintain energy security. 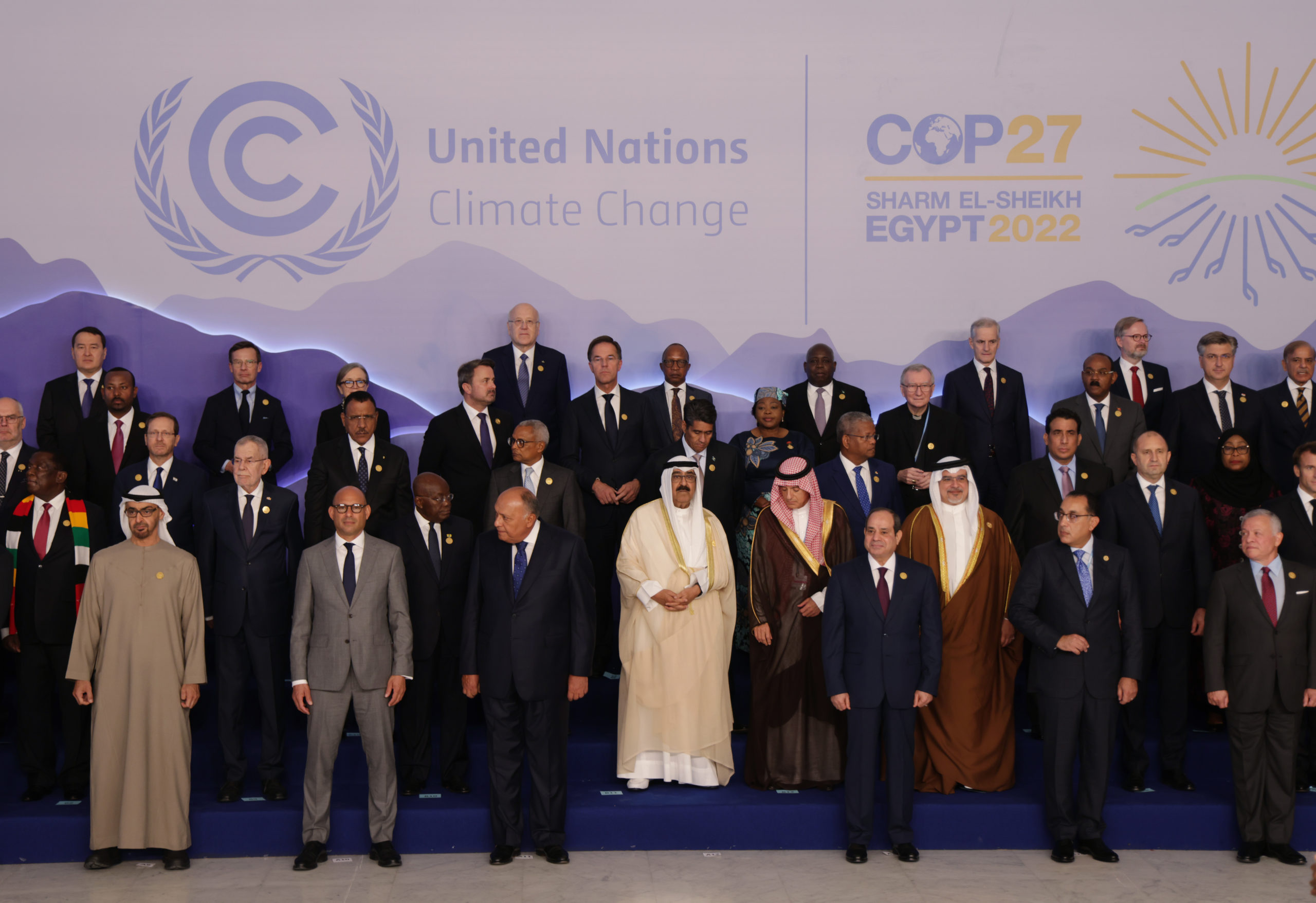 Coal, which accounted for nearly 57% of China’s energy production in 2020, emits about twice the amount of greenhouse gases as natural gas, an energy source that is commonly used in the U.S. and Europe. India, which is also heavily reliant on coal power, told wealthy nations on Nov. 4 to fulfil their promises to give billions of dollars to help developing countries like India fight climate change.

World leaders at COP27 have made statements to affirm pledges to cut emissions and are calling on nations to fund green energy as well as conservation efforts, according to The Guardian. The conference’s attendees on Sunday also discussed plans to push wealthier countries to pay “climate reparations” to developing nations that have suffered from climate change, Bloomberg reported.