Republican candidates held a 4-point lead among independent voters due to independents’ widespread dissatisfaction with the state of the economy and President Joe Biden’s policies, according to a WSJ poll conducted in late October. After ballots were cast, Democratic candidates won independent voters by three percentage points nationally which caused battleground races in Pennsylvania, Arizona and Georgia to swing in the Democrats’ favor, the WSJ reported, citing AP VoteCast, a large survey of midterm voters. (RELATED: Texas County Extends Voting Time Thanks To Polling Dysfunction)

Independents also shifted toward Democrats by greater margins in many states with close Senate contests, including by 19 points in Pennsylvania, 28 points in Georgia and more than 30 points in Arizona, according to the WSJ. Even though the poll found that independent voters were unhappy with inflation, high gas prices and Biden’s policies, roughly 40% of independents said they were undecided on which party they would vote for just two weeks before the midterm elections. 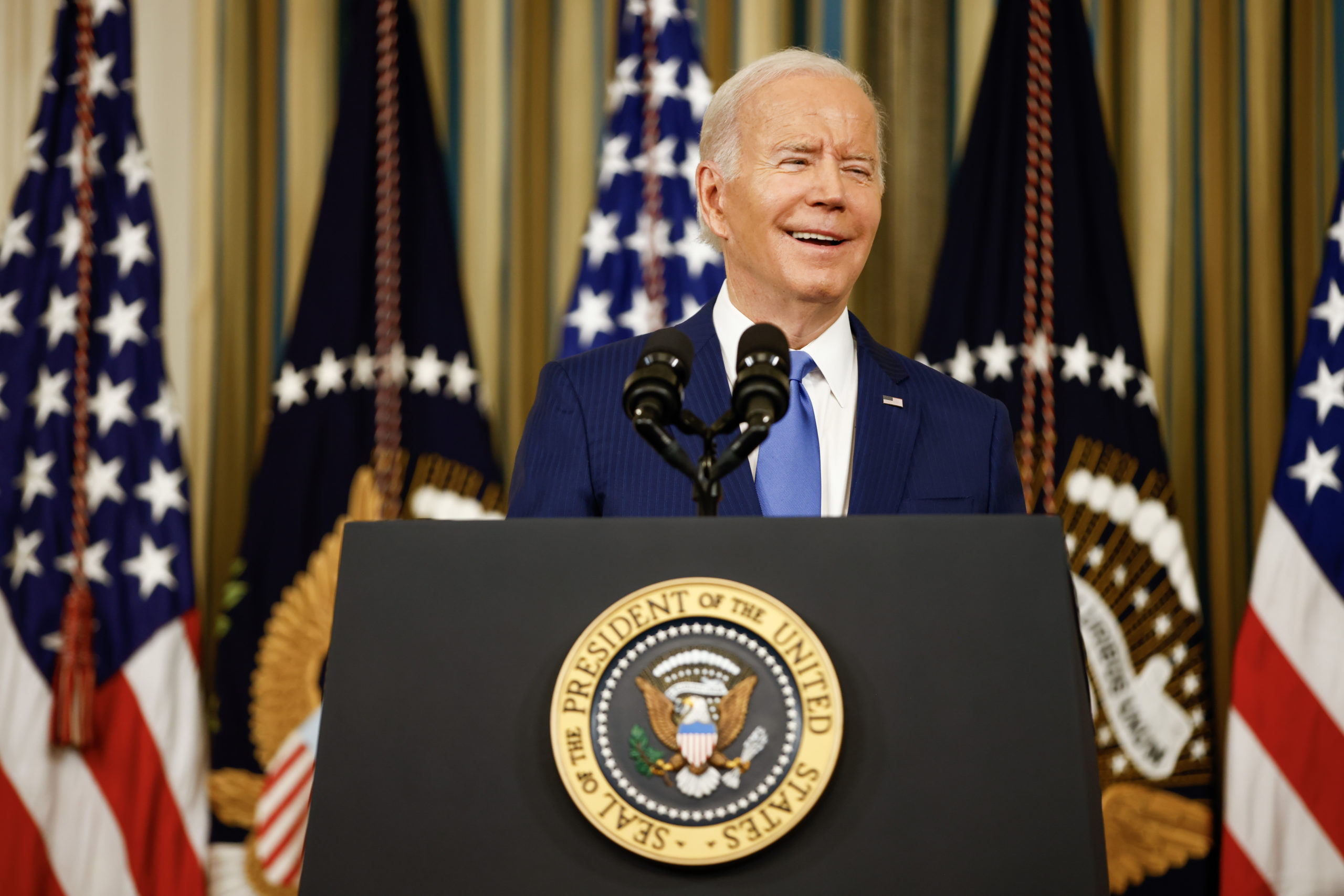 Roughly 49% of independent voters nationwide chose Democratic House candidates while 47% voted for Republicans, according to Edison Research exit polls conducted for CNN. During the 2020 presidential race, President Joe Biden won independents by a 54% to 41% margin.

Republicans are expected to regain a majority in the House by a narrow margin while the Democrats are slightly favored to keep control of the Senate, according to the New York Times.