Sen. Bernie Sanders of Vermont could torpedo President Joe Biden’s efforts to halt a rail strike by stalling out the Senate’s vote to force unions to sign onto an administration-brokered deal between railroad companies and rail unions, Politico reported Tuesday.

Biden called on Congress Monday to use its authority under the Railway Labor Act to force unions to comply with the administration’s deal before a Dec. 9 strike deadline after four of the 12 major rail unions voted to reject the deal, primarily due to workers’ concerns over quality-of-life issues like paid sick leave. While a bill to force compliance is expected to have sufficient Republican support to pass the Senate, any senator could potentially drag out proceedings via objections, prompting D.C. insiders to watch for signs that Sanders — who has not publicly commented on his stance on the issue —  might try to stall proceedings in a bid to secure greater sick leave benefits for workers, according to Politico.

House Speaker Nancy Pelosi said in a Monday statement that the House would consider a bill to implement the administration’s deal with no alterations. Pelosi, Senate Majority Leader Chuck Schumer, Senate Minority Leader Mitch McConnell and House Minority Leader Kevin McCarthy met together with Biden Tuesday afternoon, with Schumer telling reporters that all four of the congressional leaders were committed to “resolve this rail shutdown as quickly as possible.”

Republican Sen. Marco Rubio of Florida announced his opposition to the deal Tuesday, criticizing the administration for forcing workers to accept a deal that they did not vote for.

“Just because Congress has the authority to impose a heavy-handed solution does not mean we should,” said Rubio in a statement Tuesday. “It is wrong for the Biden Administration, which has failed to fight for workers, to ask Congress to impose a deal the workers themselves have rejected”

The president, one of just five senators who voted against congressional intervention in a 1992 railroad strike, is willing to sacrifice his reputation with union members slightly in order to prevent a massive rail strike amid high inflation and just before the holiday season, according to Politico. The president’s advisors, including Transportation Secretary Pete Buttigieg and Agriculture Secretary Tom Vilsack, encouraged the president’s decision on the grounds that the economic consequences of stalled trains — which carry roughly 40% of all long-distance trade in the country  — were simply too high, Politico reported, citing anonymous sources.

“There is a sentiment among some railroad workers that they thought the president was going to absolutely battle all the way to the end to get them exactly what they wanted,” a former Labor Department official told Politico. “He’s going to have some unhappy people. I think there’s going to be some grumbling in the labor movement.” 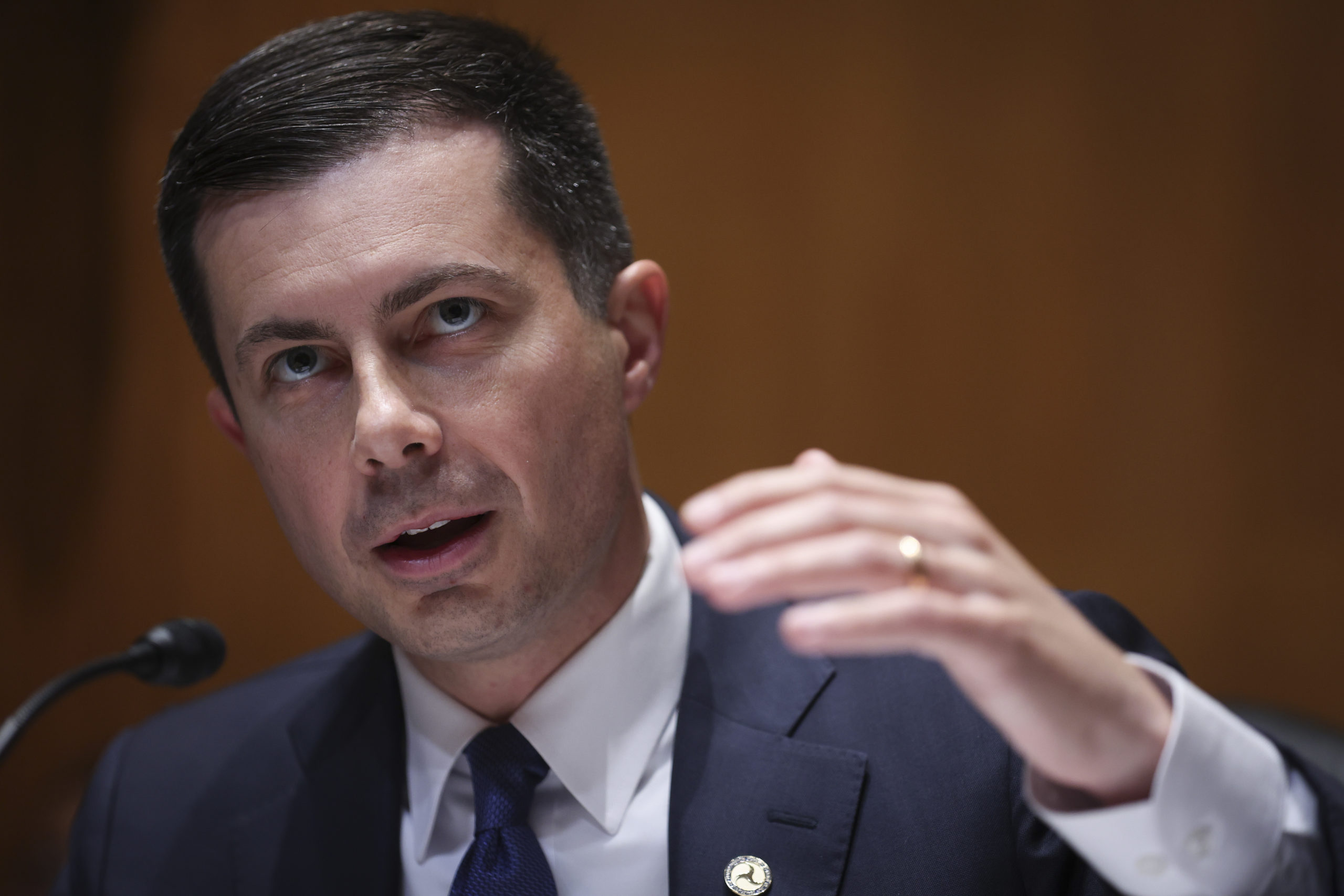 The president’s decision “seems to cater to the oligarchs,” Matthew A. Weaver, a former union official and carpenter with a rail maintenance union, told The New York Times Monday.  Weaver, who voted against the president’s deal said, “all of rail labor is going to suffer because of this.”

When Biden was a senator in 1992, he criticized the Railway Labor Act for disproportionately benefitting corporations and regulators over workers, and called on Congress to “restore a measure of balance,” to negotiations between workers and railroads, according to Politico. This stands in stark contrast with the president’s Monday statement when he asked Congress to invoke the law to head off a strike “well in advance” of Dec. 9, a deadline when unions would be able to launch a strike. (RELATED: Biden Asks Congress To Force Rail Unions Into Administration-Brokered Deal As Strike Threat Looms)

Sanders’ office did not immediately respond to a Daily Caller News Foundation request for comment.