The education group is asking the City of Chicago’s Board of Ethics to open an investigation into the campaign following reports that Megan Crane, Lightfoot’s deputy campaign manager, contacted teachers’ official work accounts asking that they promote the campaign’s volunteer “externship program” to students. Lightfoot blamed Crane for sending the emails, calling the effort a “mistake,” according to the New York Post. (RELATED: VICTORY: Lori Lightfoot Abandons Racist Interview Policy After DCNF Lawsuit)

“Tragically, far too many students in Chicago Public Schools are unable to read or write at grade level – even prior to the Chicago Teachers Union-led school closures, which disproportionately impacted the city’s disadvantaged children,” Nicole Neily, president of Parents Defending Education, said in a statement to the Daily Caller News Foundation. “Chicago students should be sitting in classrooms and focused on making up this learning loss so that they have the opportunity to make a better life for themselves – not being conscripted as foot soldiers in Mayor Lightfoot’s re-election campaign.”

The American Civil Liberties Union (ACLU) of Illinois said that the email from the campaign “may have violated federal law,” according to WTTW News. Chicago Public Schools Inspector General Will Fletcher opened an investigation Thursday to determine “which, if any, policies have been violated” by the campaign.

Chicago Teachers Union President Stacy Davis Gates called the email “unethical” and worried that if teachers did not listen to the email, they would face retaliation, according to WTTW News. 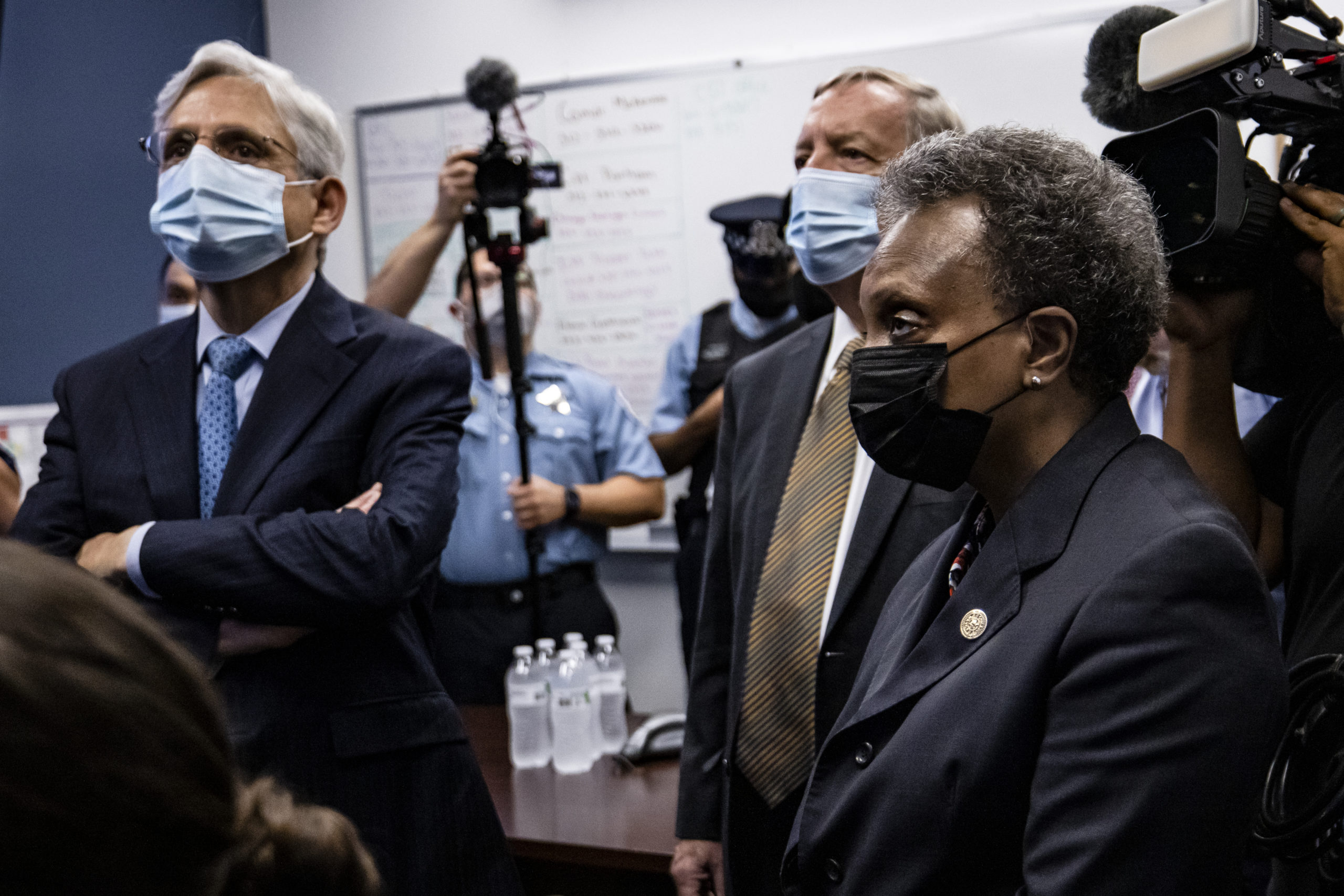 “We’re simply looking for enthusiastic, curious and hard-working young people eager to help Mayor Lightfoot win this spring,” the email from Crane to CPS teachers said, according to WTTW News.

If students joined the “externship program” they would be expected to volunteer 12 hours per week in order to receive “class credit,” WTTW News reported. Following the report, the reelection campaign said it will “cease contact with CPS employees” out of an “abundance of caution.”

“There was absolutely no nefarious intent on the part of the staff person and there simply was no coercion, I’ve seen that question bubble up,” Lightfoot said, according to the Post. “There was no coercion, no intent to do that by any means by this young woman and no city resources were used.”

CPS and the Lightfoot campaign did not immediately respond to the DCNF’s request for comment.