Miss Teen USA announced that they will no longer include a swimsuit competition in their pageants.

On Wednesday, organizers of the 60-year-old beauty pageant announced an end to the bikinis and the start to the athletic wear competition, according to CNN. (RELATED: This Contestant Had A Powerful Answer When Asked About Women Serving In The Military) 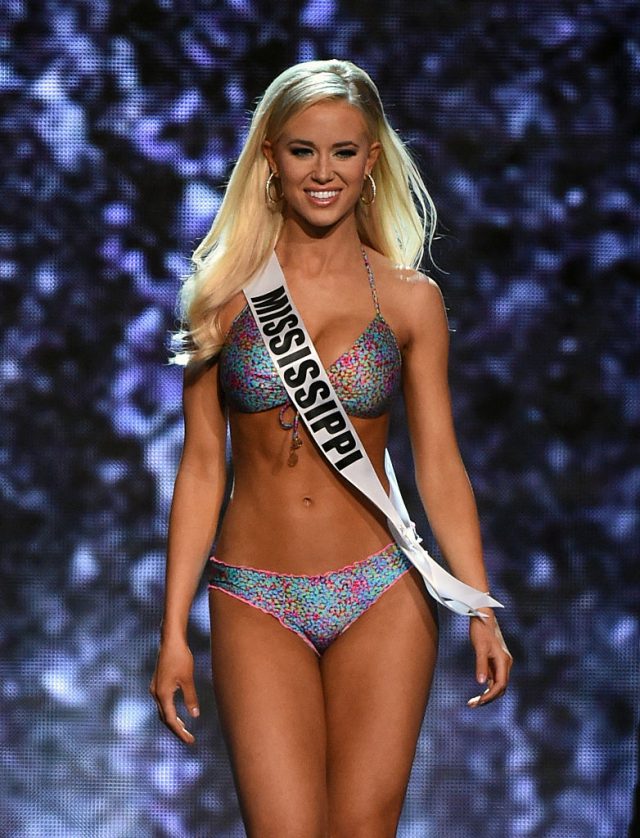 “It’s a nod to a more modern approach in an era where there are gender empowerment videos and commercial campaigns including Always’ #LikeAGirl aimed at highlighting equality among the sexes,” the president of the Miss Universe Paula Shugart, wrote to state directors. “This decision reflects an important cultural shift we’re all celebrating that empowers women who lead active, purposeful lives and encourage those in their communities to do the same.”

“Our hope is that this decision will help all of Miss Teen USA’s fans recognize these young women for the strong, inspiring individuals they are,” she added.

And the decision could also affect the Miss USA pageant, according to USA Today.

“There’s definitely some work I think still to be done, that’s where we’ve been talking with the producers,” said Miss USA host and producer Julianne Hough.

“They’ve talked about different ideas for that aspect of the competition…being confident in the fact you worked hard to get that body and you go to the gym and you eat healthy and do certain things,” she continued. “It’s not different if you are going to the beach.”