Chevy Chase has checked into a rehabilitation facility for alcohol abuse, a new report claims. 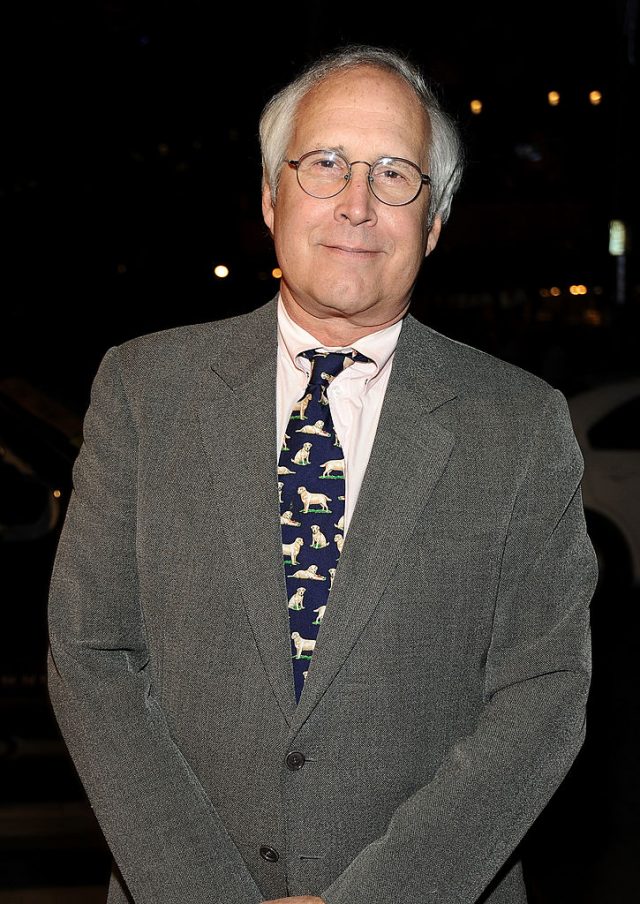 The 72-year-old actor checked into the Hazelden Addiction Treatment Center in Minnesota over the weekend, a representative for Chase told TMZ Monday. He is there for an alcohol-related “tune-up.”

Hazelden Addiction Treatment Center is the same facility where Robin Williams was treated in 2014 — weeks before he committed suicide at his California home. (RELATED: Remembering Robin Williams: His Greatest Roles) 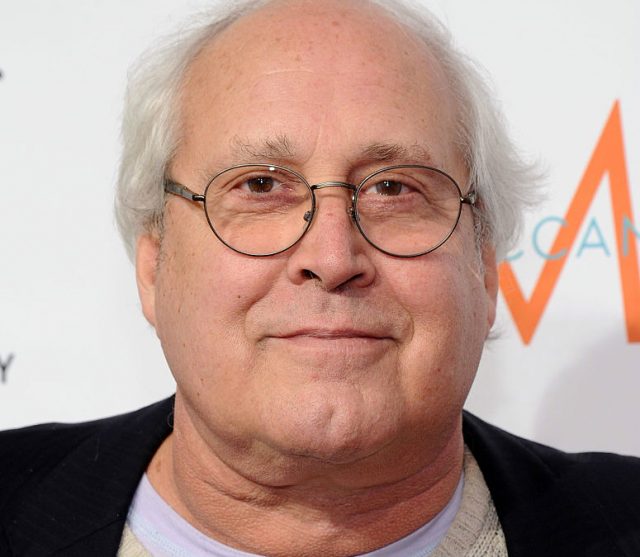 In 1986, Chase voluntarily checked into the Betty Ford drug rehabilitation center because he was addicted to painkillers.

Though his agent at the time said it was because he was “dependent on prescription drugs relating to chronic and long-term back problems,” Chase later said he was “pretty low-level when it came to drug abuse.”

“I checked myself into the Betty Ford Clinic after my nose started to hurt,” he told Esquire in 2010.

Chase is currently filming the movie “Dog Years.” (RELATED: Wife Reveals What Drove Robin Williams To Suicide: ‘It Was Not Depression’)