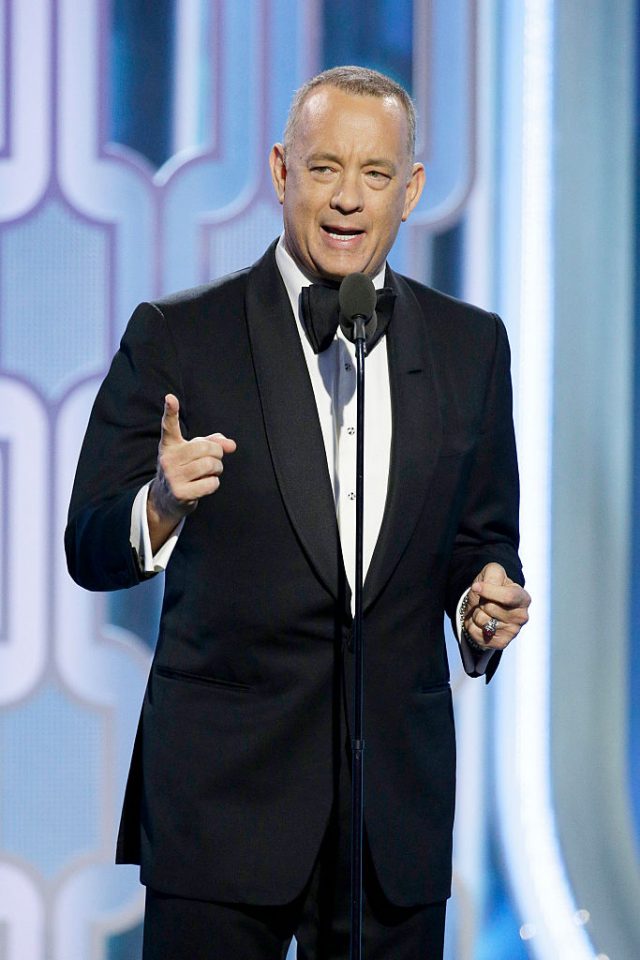 After the Republican nominee chalked his crude comments that leaked last week up to “locker room talk,” the 60-year-old actor disagreed. (RELATED: Robert De Niro Doubles Down On His Attacks Against Donald Trump)

“That’s just not right,” he continued. “I’m sorry. It’s not right at work, it’s not right in the locker room. It’s wrong, period. The end. That’s all.” 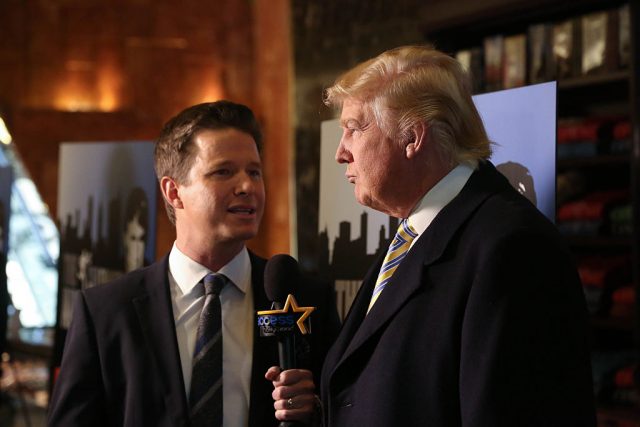 Hanks said Trump is not qualified to be president in the least.

“It’s kind of like if you have a horrible, painful tooth, and you need a root canal,” he said. “Who are you going to see? A guy who says, ‘Oh, I think I can figure that out, how to do a root canal for you. Lay down.'”

“Or are you going to see somebody who’s done 6,000 of them. Has a degree on the wall and has a great history and expertise when it comes down to it.” (RELATED: Here’s Who Won The Debate, According To The Internet)