Kellyanne Conway is struggling to find a private school in Washington that will let her children in, a new report claims.

According to Page Six, Donald Trump’s former campaign manager — who is a mother of four — “is worried that establishment elites are so prejudiced against President-elect Trump that she won’t be able to get her kids into private school.”

Conway is reportedly asking “everyone with connections to DC schools” for help.

“I would not characterize myself as ‘worried’ so much as amused by the silence and sighs on the other end of the phone when friends and allies have made preliminary inquiries on our behalf,” Conway told Page Six Wednesday. “For some, there is a comfort in sameness.” 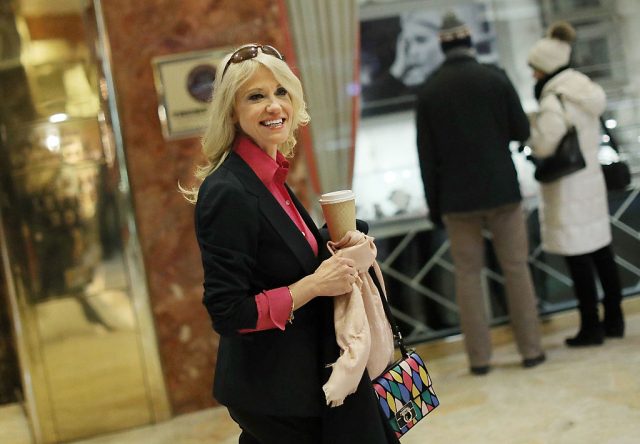 Conway did add that there has been a “flood” of offers to help from people on both sides of the political aisle. (RELATED: The Women Of ‘The View’ Turn On Kellyanne Conway: You Sound ‘Delusional’) 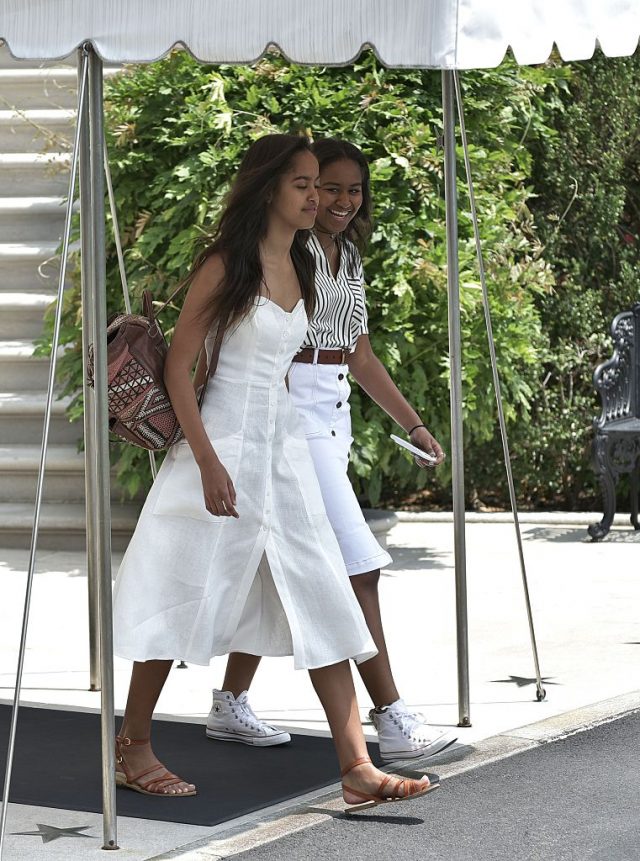