Secretary of State Rex Tillerson met with his Russian counterpart, Foreign Minister Sergey Lavrov, for the first time at the G20 Summit Thursday. 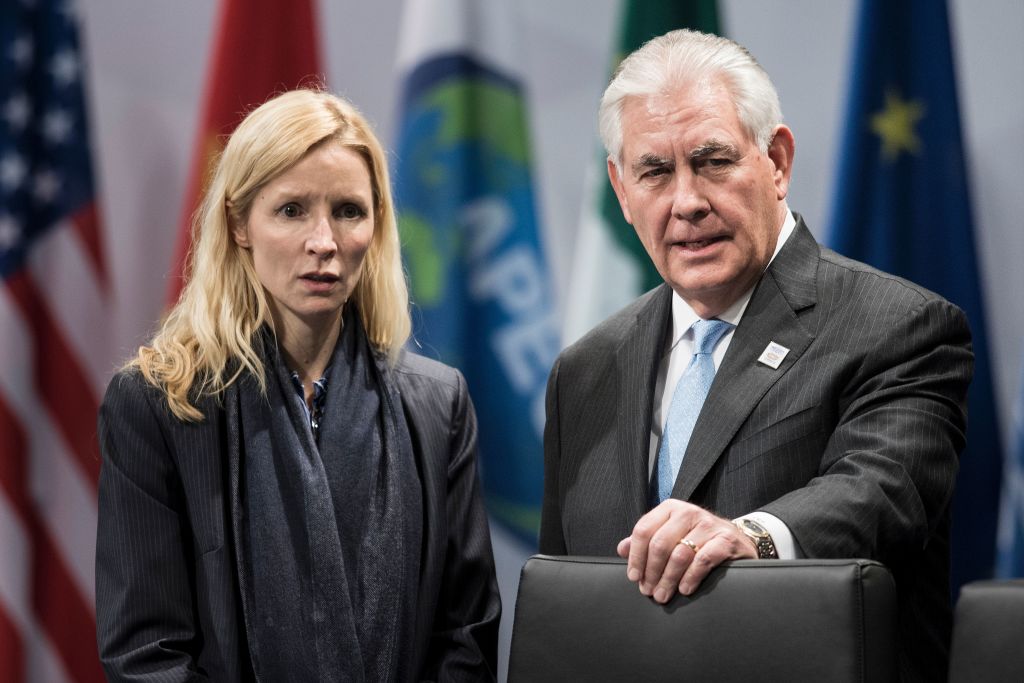 Tillerson told reporters at the summit that the United States will seek to cooperate with Russia in certain areas but that doesn’t mean the administration won’t “stand up” to Vladimir Putin when necessary.

“As I made clear in my Senate confirmation hearing, the United States will consider working with Russia when we can find areas of practical cooperation that will benefit the American people,” the former Exxon CEO stated.

Tillerson added that “where we do not see eye to eye, the United States will stand up for the interests and values of America and her allies.”

Lavrov was also asked by reporters about the early days of the Trump administration.

He simply responded that Russia does not interfere in the domestic issues of foreign nations.