Brooke Shields is reuniting with Calvin Klein to work on a new project 37 years after she appeared in the iconic fashion ad wearing jeans and an unbuttoned top. 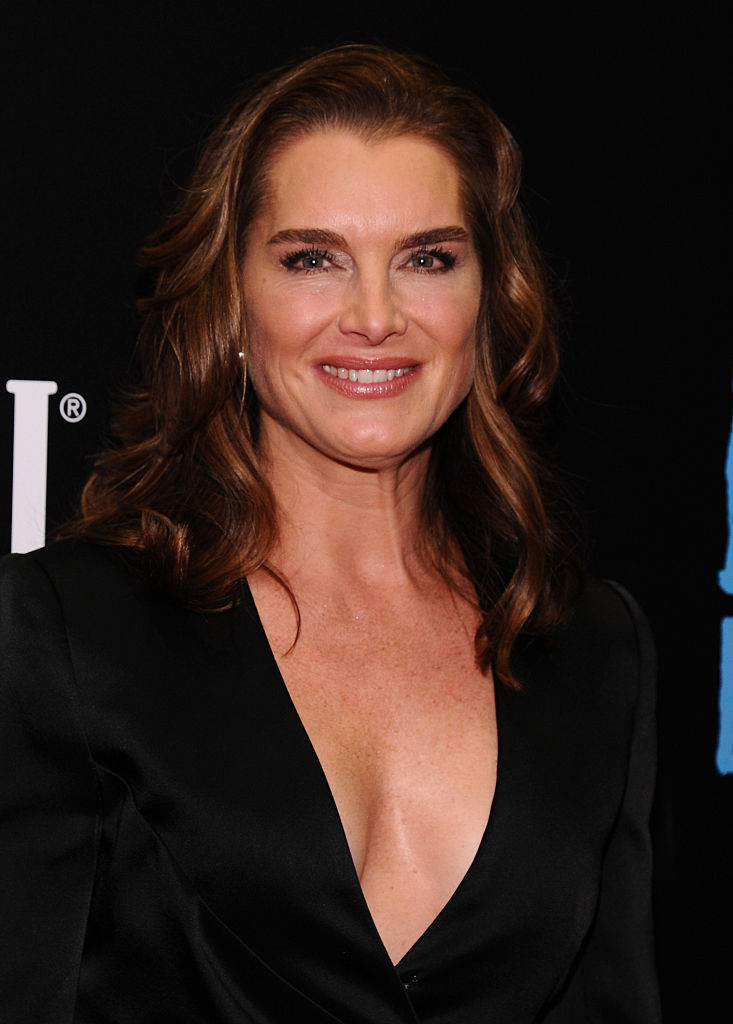 “We are going to be working with Brooke again very soon,” Shiffman said without offering any further details on the upcoming secret campaign.

The now 52-year-old actress appeared in her first Calvin Klein ad back in 1980 at the age of 15. In the advertisement Shields famously said, “You want to know what gets between me and my Calvins? Nothing.”

The ad caused some controversy at the time, but is now considered one of the most iconic spots in fashion history. Shields went on to star in many more of the fashion giants ads after that, each of which were ahead of their time.

Her new campaign should have the fashion world buzzing once again as it approaches.