“You are supposed to give the court the whole truth and nothing but the truth. I don’t think they gave them the whole truth. So, this needs investigating. The only remedy is a second special counsel.” 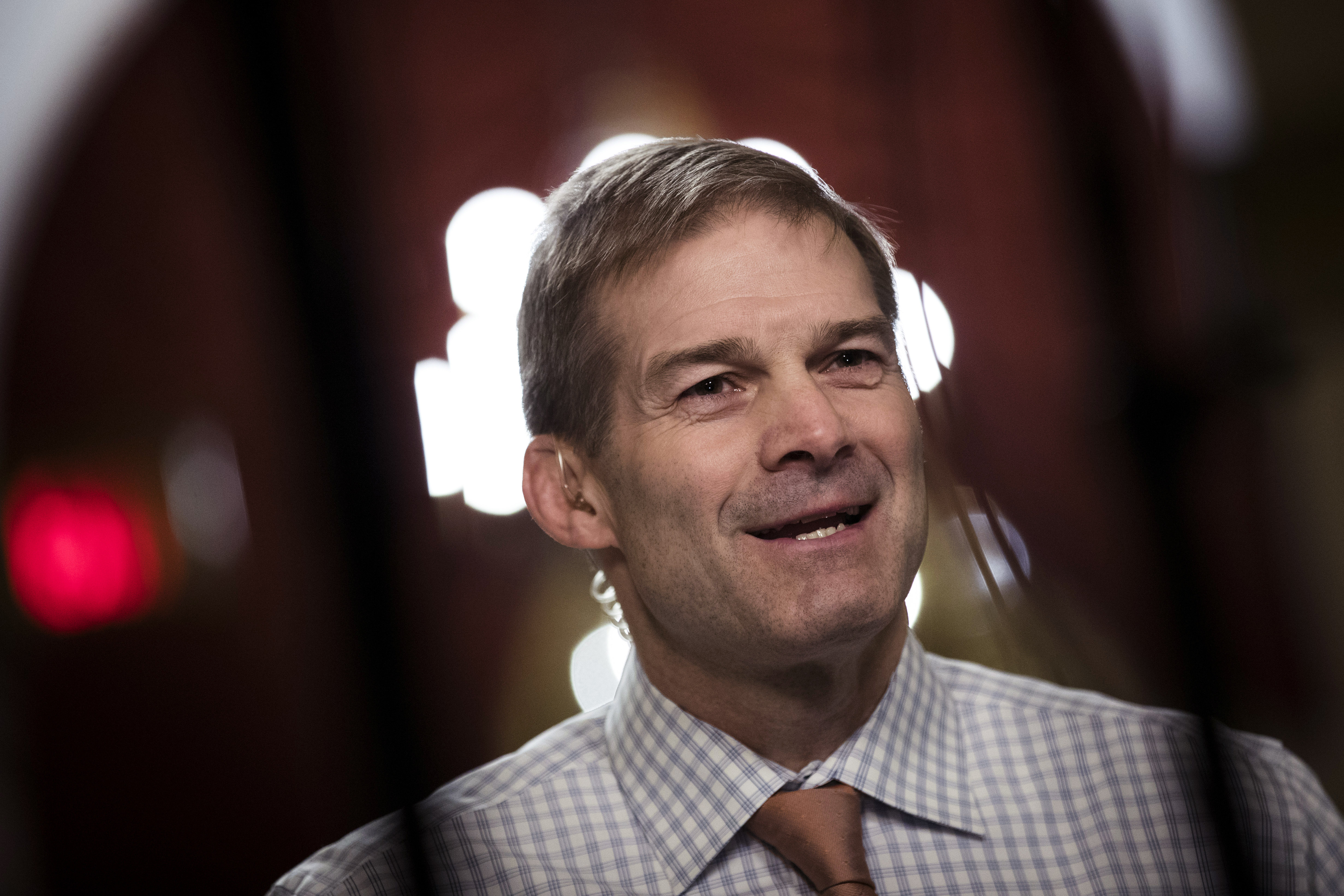 “But we’re supposed to believe those top people at the FBI can investigate themselves?”

“It can’t work,” he added. “So, appoint the second special counsel, Mr. Attorney General, and let’s get on with this and get answers to the American people.”