Celebrities in attendance at the 90th Annual Academy Awards Sunday night showed up wearing a variety of different pins on their lapels in support of various causes. Most prevalent were the Time’s Up pins, first introduced at the Golden Globes, but there was a new one that viewers probably didn’t recognize. 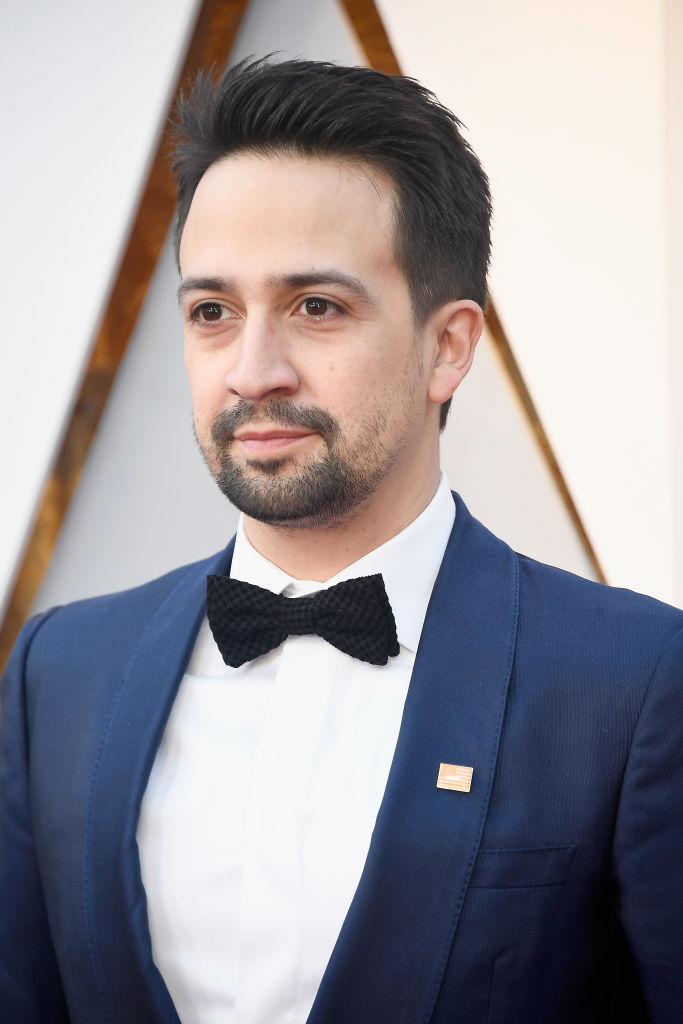 Some of the Hollywood stars sported an orange American flag pins and ribbons in support of Everytown for Gun Safety, an organization that claims to want to end gun violence and build safer communities. Plenty of the people in attendance on Sunday were wearing ribbons of various colors, but “Hamilton” creator Lin-Manuel Miranda was the only notable celebrity to wear the pin.

Earlier in the day Everytown announced that “actors and allies” would be wearing their pins and ribbons to bring awareness to gun violence prevention in the wake of the recent shooting at Marjory Stoneman Douglas High School in Parkland, Florida. (RELATED: Jennifer Lawrence Weighs In On The Gun Debate)

Tonight, actors and allies will #WearOrange pins and ribbons on the #Oscars red carpet to bring awareness to gun violence prevention in the wake of the Parkland school shooting. https://t.co/7BxtM6bTKD

In addition to the rampant sexual misconduct problem that has been exposed in Hollywood over the past few months, the issue of gun control was expected to be a hot topic throughout the evening. 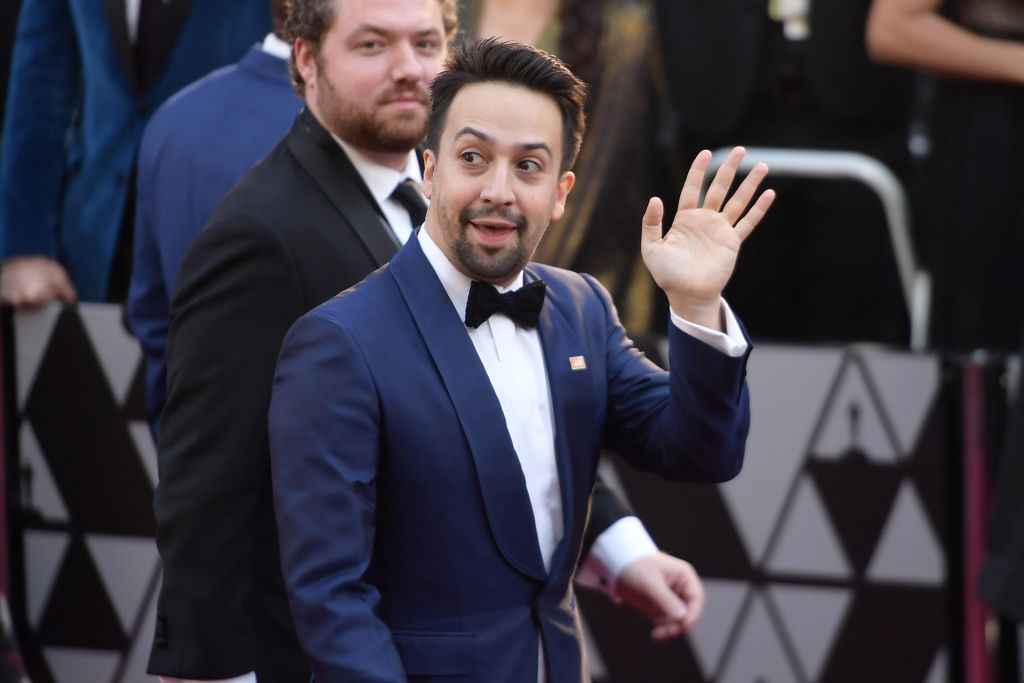 A handful of Hollywood stars including George and Amal Clooney, Stephen Spielberg and Oprah Winfrey recently pledged support for the gun control march in response to the shooting. However, the Time’s Up pins were still much more prevalent and noticeable than the Everytown pins on Sunday night.