Jason Miller, a former aide to President Donald Trump, is suing Gizmodo Media Group and an editor at the politics vertical Splinter for $100 million after the site published a story reporting that Miller gave an abortion pill to a pregnant stripper against her knowledge.

The lawsuit contains some deja vu for some at Gizmodo: Miller has hired the same attorneys who once represented wrestler Hulk Hogan in his suit against Gawker that led to a $141 million verdict and ultimately forced the site to close in 2016. (RELATED: Website Guru Plans To Revive Gawker With Publisher From Dwindling Tech Site The Outline)

Miller alleges in his suit that was filed in a Miami federal court on Monday evening that Splinter and former reporter Katherine Krueger colluded with his former lover A.J. Delgado to print a story in September claiming that he put an abortifacient into a smoothie of a pregnant stripper to force a miscarriage. 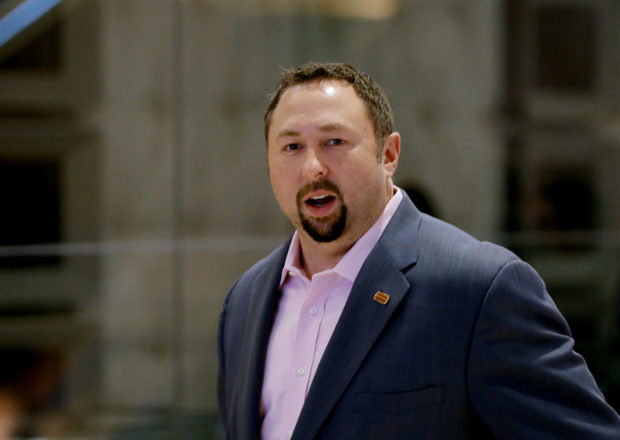 “The false accusations ended Miller’s relationship with CNN and put his entire career in serious jeopardy,” Miller’s suit reads. “Millions of people read about how Miller tried to kill a woman, killed her unborn child, and beat another woman — none of which actually happened. And as planned, everyone rushed to judgment. Miller’s life as he knew it was over.”

Delgado shopped around the false story to various reporters who all questioned its credibility, according to the lawsuit. Eventually, according to Miller, Splinter took the story without any attempts to verify its veracity.

“GMG stands by its reporting and its reporter,” a spokesman for Gizmodo, now owned by Univision, told Page Six.