Senate Minority Leader Chuck Schumer said there is too much political correctness in modern society during his Friday appearance on Morning Joe.

Schumer and the panel were discussing the issues that tend to be meaningful to independent voters.

“I think there is too much political correctness in this country, but I think health care is far and away the dominant issue,” Schumer responded. “There’s a lot of political correctness on both sides all the time and it’s not the biggest issue.” (RELATED: Conservative Condemn ‘Political Correctness’ In Statue’s Removal) 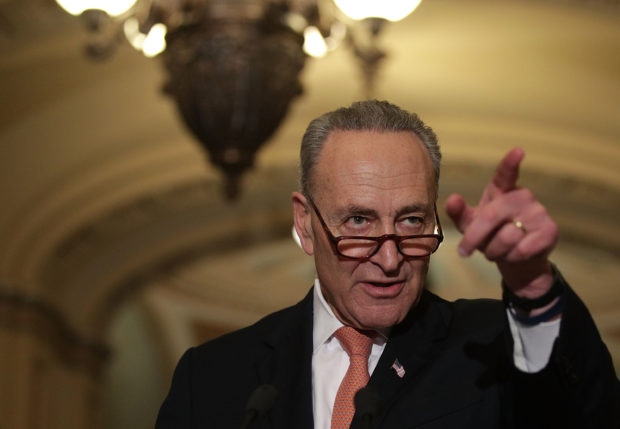