Republican Missouri Attorney General Josh Hawley took a commanding lead over Democratic Sen. Claire McCaskill as a new poll showed the race is finally outside of the margin of error.

Hawley is ahead of the Democratic incumbent by 7 points, according to an internal poll from the GOP campaign. Accordingly, 49 percent of likely voters prefer Hawley while 42 percent prefer McCaskill, the additional 9 points are spread evenly between undecided voters and third-party candidates.

Pollsters for Hawley are attributing the boost to the contentious Supreme Court battle and McCaskill’s decision to vote against the nominee. (RELATED: Missouri Braces For Hawley-McCaskill Clash After Primary Wins)

“This lead has held firm since the vote to confirm Justice Brett Kavanaugh to the Supreme Court,” the polling memorandum read.

A separate Missouri Scout poll conducted over the same period shows a statistical dead heat in the race between the two candidates. Hawley is barely edging out McCaskill, leading her by only 1 point, according to the polling data. 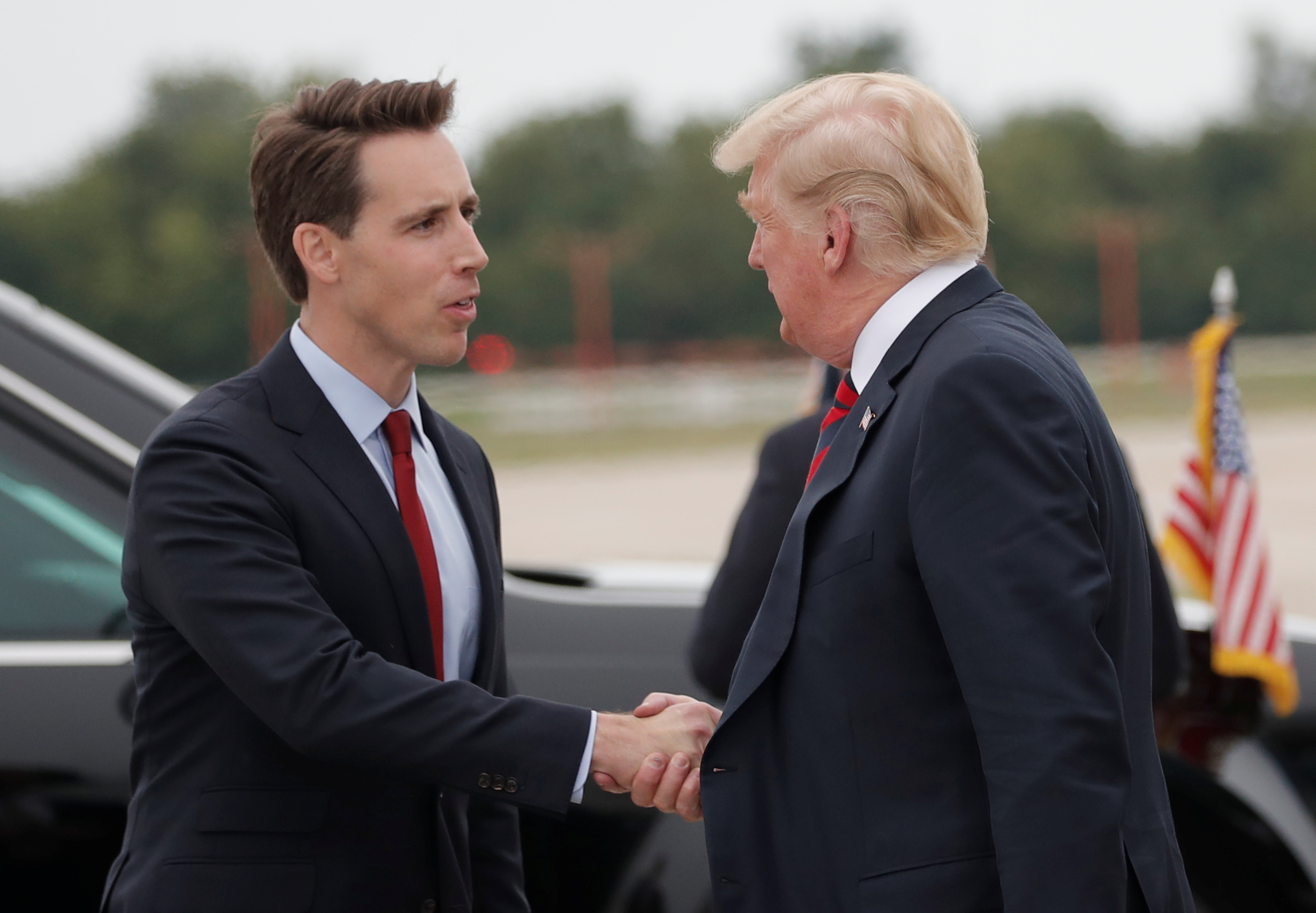 “This race has lived up to its billing as one of the closest in the country. Neither Josh Hawley nor Claire McCaskill has had a lead of more than four points in a single poll for the entire year, placing this race well within the margin of error,” a RealClearPolitics analysis said in September. “The undecided voters are likely Trump supporters, but it is hard to say which way they’ll go in this volatile election.”

The internal poll was conducted between Oct. 16 and 18 and was comprised of a sample size of 800 likely voters with a 3.66 point margin of error.