Trump concurred with a tweet sent by Vice President Mike Pence, who said:

We condemn the attempted attacks against fmr Pres Obama, the Clintons, @CNN & others. These cowardly actions are despicable & have no place in this Country. Grateful for swift response of @SecretService, @FBI & local law enforcement. Those responsible will be brought to justice. 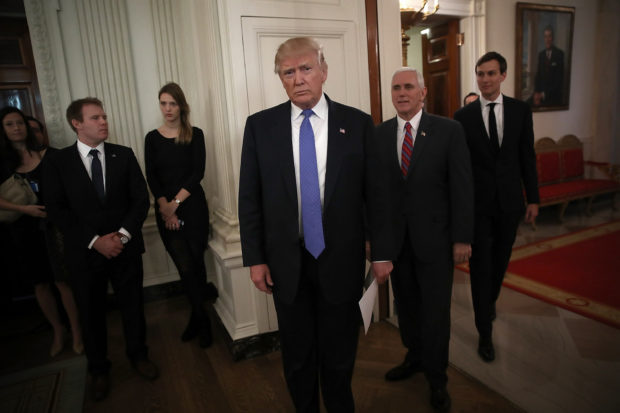 We condemn the attempted violent attacks recently made against President Obama, President Clinton, Secretary Clinton, and other public figures. These terrorizing acts are despicable, and anyone responsible will be held accountable to the fullest extent of the law.

Sanders continued, “The United States Secret Service and other law enforcement agencies are investigating and will take all appropriate actions to protect anyone threatened by these cowards.”

Sanders later updated her statement to include the suspicious package sent to CNN:

This is an ongoing situation that President Trump and his admin are monitoring closely. Our condemnation of these dispicable acts certainly includes threats made to CNN as well as current or former public servants. These cowardly acts are unacceptable and wont be tolerated. https://t.co/YbMbCUWMPC 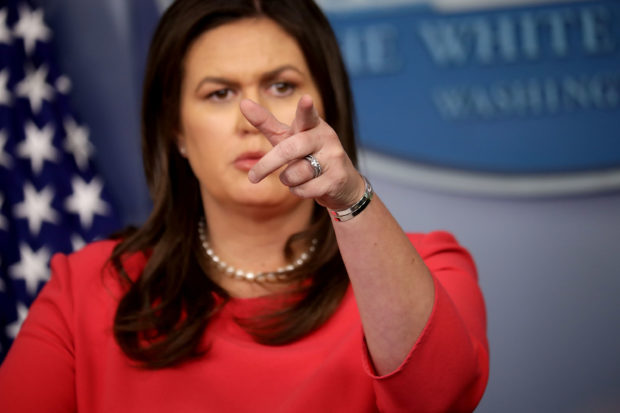 The Secret Service revealed in a Tuesday statement that:

The Secret Service continued that both packages “were immediately identified during routine mail screening procedures as potential explosive devices and were appropriately handled as such;” they were not “at risk of receiving them.”