A suspicious package sent to the building that houses Senator Dianne Feinstein’s California office was ruled safe on Thursday evening.

The package was simply a CD in a manila envelope but had “Santa Monica” spelled wrong, according to KCAL, the local CBS affiliate.

A mail clerk at the building alerted police, believing it could be one of the pipe bombs that was sent to numerous Democratic Party leaders.

It is unknown whether or not the suspicious package was addressed to Feinstein.

A package sent to New York Governor Andrew Cuomo was labeled suspicious but under further examination, it turned out to be a letter and a flash drive.

Earlier in the week, left-wing billionaire George Soros was sent one as well. 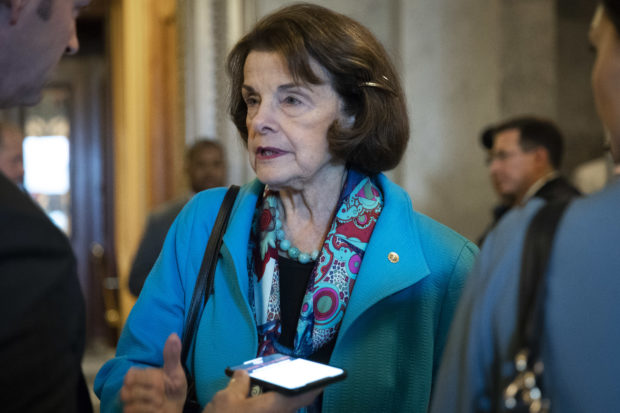 President Trump condemned the violence during his Wisconsin rally on Wednesday night. He said, “There is one way to settle our disagreements, it is called peacefully, at the ballot box. That is what we want. As part of a larger national effort to bridge our divide and bring people together, the media also has a responsibility to set a civil tone and to stop the endless hostility and constant negative and often times false attacks and stories.” (RELATED: Trump Issues Forceful Rebuke Of Political Violence)