Alan Korwin, author and consultant to Jews For the Preservation of Firearms Ownership (JPFO), slammed the media for declaring that President Trump was “victim blaming” when he said an armed presence at a synagogue in Pittsburgh could have made a difference after an anti-Semitic gunman made his way into a Saturday service and killed 11 worshippers.

When asked about the massacre immediately following the incident, Trump told reporters, “If they had protection inside, the results would have been far better. This is a dispute that will always exist I suspect. If they had some type of protection inside the temple, maybe it could have been a very much different situation.” (RELATED: SHOOTER OPENS FIRE AT PITTSBURGH SYNAGOGUE, MULTIPLE FATALITIES REPORTED)

“They had a maniac walk in and they didn’t have any protection and that is just so sad to see. The results could have been much better,” he said. (RELATED: TRUMP REACTS TO ‘DEVASTATING’ PITTSBURGH SYNAGOGUE SHOOTING)

Korwin agreed with Trump’s statement, telling The Daily Caller on Sunday, “That sounds 100 percent accurate to me. That would be accurate to anybody … in every situation where there is some sort of way to respond there is a different result. And there are countless examples where somebody is armed when somebody else tries to commit murder and the situation is different.”

He added, “[Trump] is making an observation. He’s not blaming anybody. He’s making a statement of fact. And, in fact, it’s true. When there are armed people — when there’s an attack, the murderer gets shot.” 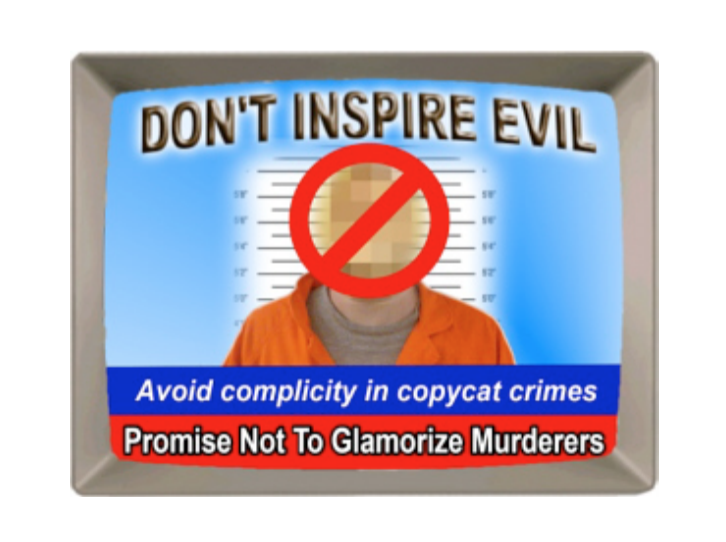 “That’s why you send in police with guns. It’s irrational. I don’t even understand it. The media attacked Trump for saying that? That’s illogical and irrational and points out that the media is not doing their job.” (RELATED: JEWISH PRO-2A ORG TWEETED OUT VIDEO SUPPORTING ARMED SECURITY IN SYNAGOGUES DAY BEFORE PITTSBURGH SHOOTING)

Korwin also criticized how the media covers such horrific incidences by simply referring to them as just “shootings” as opposed to “mass murders” and promoting the name and face of each gunman on their airwaves, in print, and online.

“In weeks and months to come we can expect corrupt and ethics-free media to turn this suspect’s face into another anti-hero icon, as they have done so many times before,” the JPFO said in a press release Sunday afternoon.

The JPFO, a 501c3 organization founded in 1989, is a Second Amendment advocacy group founded by Aaron Zelman with the mission to educate “the Jewish community about the historical evils that Jews have suffered when they have been disarmed,” according to their website.