Nearly 190 passengers on a Lion Air flight from Jakarta, Indonesia, are feared dead after the plane crashed into the sea shortly 13 minutes after takeoff Monday.

Authorities have already recovered enough human remains to fill nine body bags, although it is “unclear from how many victims the remains had come,” reported The New York Times. At least six bodies have been recovered, and search and rescue operations are continuing around the clock, reported CNN. 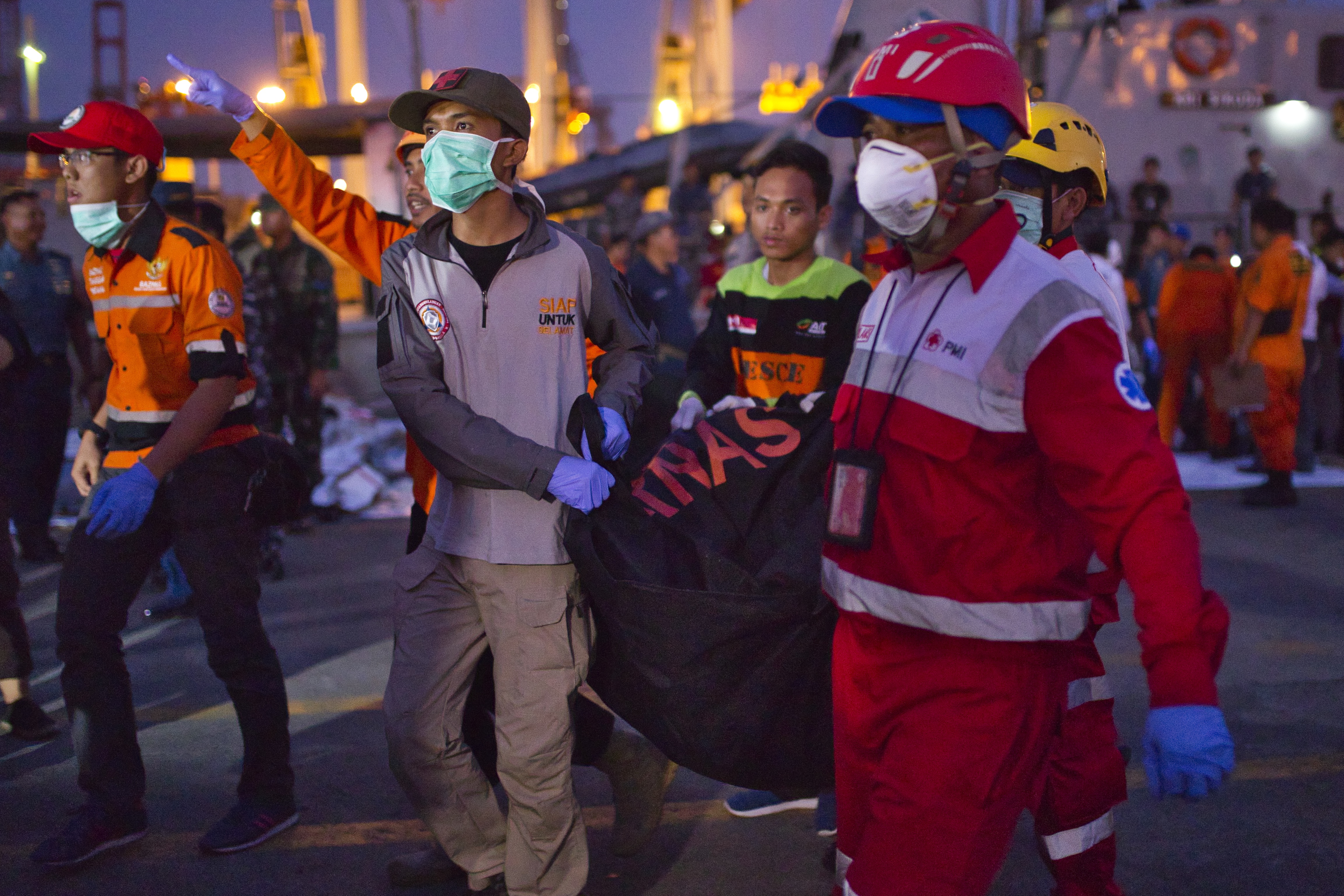 Search and rescue workers move the remains of a victim of the Lion Air flight JT 610 into a waiting ambulance at the Tanjung Priok port on October 29, 2018 in Jakarta, Indonesia. Lion Air Flight JT 610 crashed shortly after take-off with no sign so far of survivors among the 189 people on board the plane. Ed Wray/Getty Images

Officials are not optimistic that they will find any survivors out of the 189 passengers, including three children, and eight crew members who were on the flight.

“I suspect all the passengers are dead,” Marine Brig. Gen. Bambang Suryo, director of operations for Indonesia’s national search and rescue agency, said according to The Times. (RELATED: Prosecutors Want Death Penalty For Accused Synagogue Shooter)

The passengers were headed for Pangkal Pinang, a city on an island off the coast of Sumatra. The flight was only supposed to last an hour and 10 minutes, according to ABC News.

The pilot tried to return to base within two or three minutes of taking off, but about 10 minutes later, the plane fell into the sea, reported ABC News.

The plane had experienced a “technical problem” on its preceding flight from Bali to Jakarta but that issue had been fixed, Lion Air president-director Edward Sirait told ABC News. Weather was reportedly not a factor in the crash. 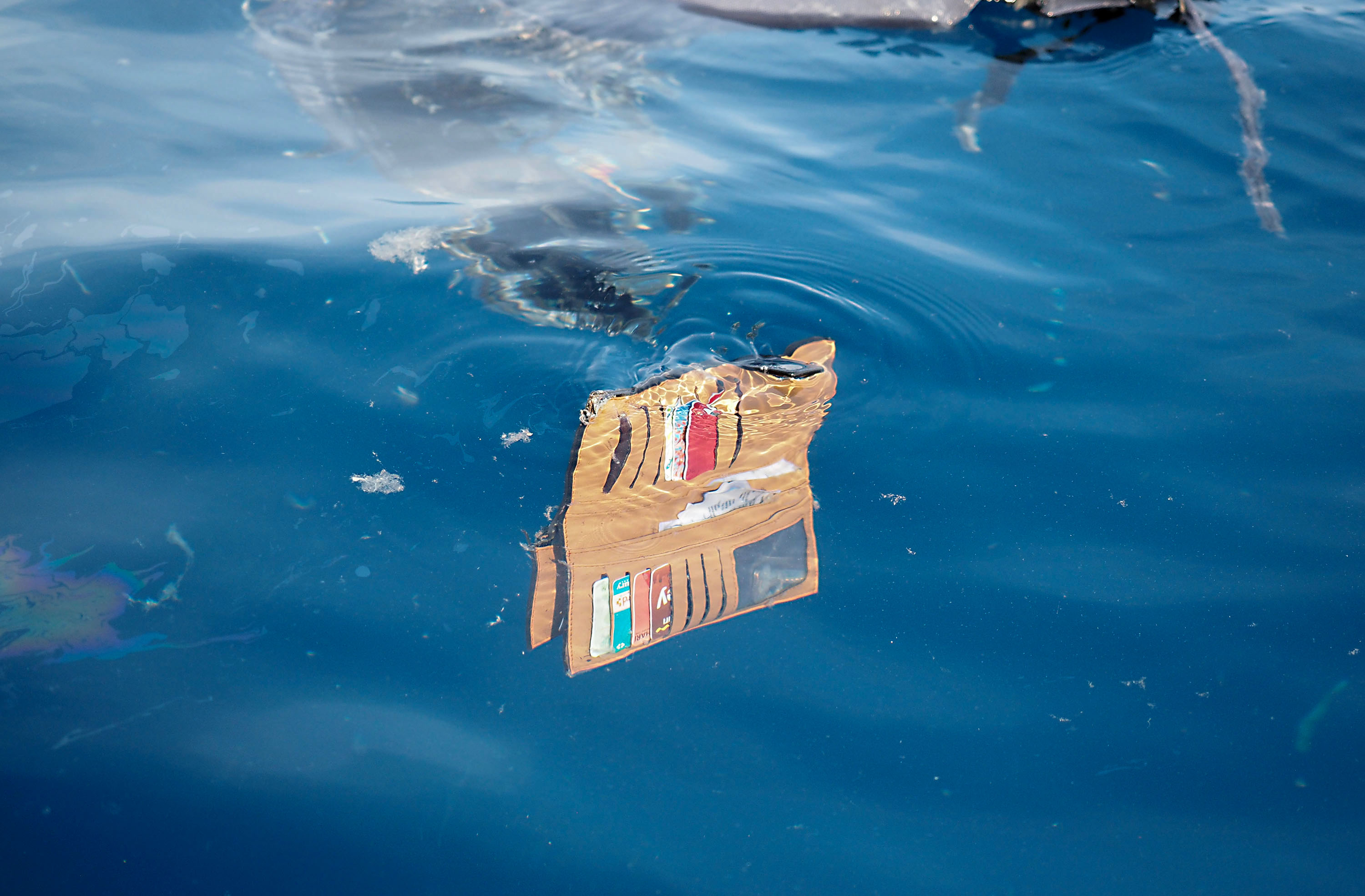 A wallet belonging to a passenger of the ill-fated Lion Air flight JT 610 floats at sea in the waters north of Karawang, West Java province, on October 29, 2018. – All 189 passengers and crew aboard a crashed Indonesian Lion Air jet were “likely” killed in the accident, the search and rescue agency said on October 29, as it announced it had found human remains. (Photo by ARIF ARIADI / AFP) (Photo credit should read ARIF ARIADI/AFP/Getty Images)

Indonesia has a troubled track record when it comes to flight safety. A ban for safety reasons against Indonesian airlines flying to Europe was fully lifted in June after being invoked more than a decade ago in 2007. The U.S. lifted a similar ban in 2016.

And 162 people died when an AirAsia flight from Indonesian port city Surabaya crashed in to the sea in December 2014, according to ABC News.