The Institute of International Education (IIE) and U.S. Department of State’s Bureau of Educational and Cultural Affairs (ECA) found in the Open Doors 2018 survey there was a 6.6 percent decrease in new international student enrollment in colleges for the 2017-2018 academic year. 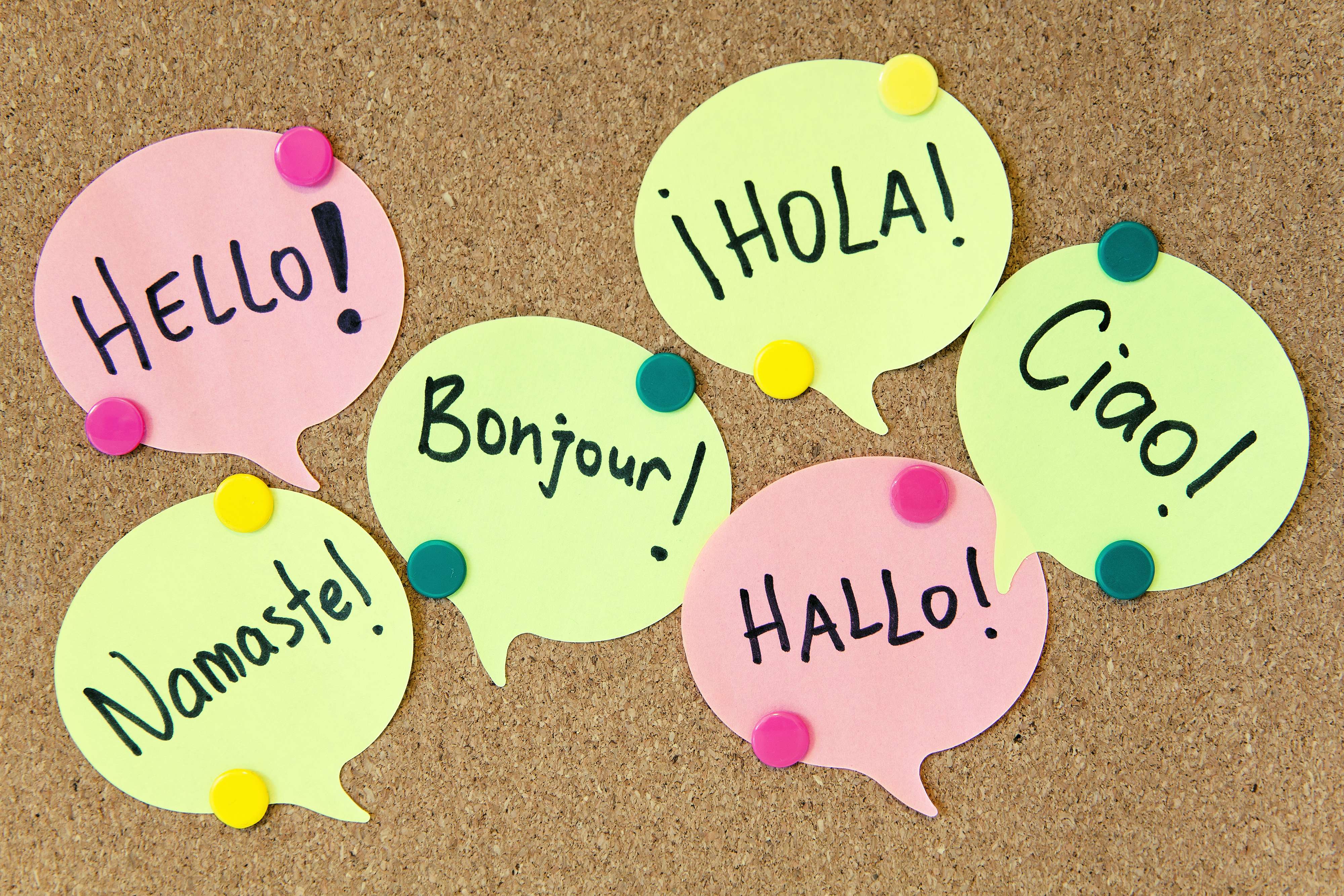 The 2016-2017 school year saw a 3 percent drop in new international students, according to Politico.

The decrease in new foreign students started in the 2015-2016 school year, according to an IIE press release.

“International students have more choices than ever before on where to pursue higher education,” Allan E. Goodman, president and CEO of IIE, said in the press statement.

The U.S. remains a top place for international students around the world. (RELATED: Here Are The Admissions Criteria Colleges Look For In Applicants)

The increase in current international students could be attributed to the increased involvement in the Optional Practical Training (OPT) program, the press statement reported. OPT allows foreign students to remain in the U.S. for up to a year to practice their skills. International students who got a degree in either science, technology, engineering or math can be in the U.S. for up to three years.

New York University, the University of Southern California and Northeastern University in Boston enrolled the most international students, according to Politico.

IIE did not immediately respond to The Daily Caller News Foundation’s request for comment.