CNN political analyst Kirsten Powers said on Friday that voting for Donald Trump instead of Hillary Clinton “makes you racist.”

A CNN panel hosted by Don Lemon was attempting to figure out why white women supported President Donald Trump in the 2016 election. Trump won 52 percent of the vote from white women, compared to Clinton’s 43 percent.

Powers insisted that anyone who voted for Trump is a “racist,” even if they only voted for him because they greatly disliked Clinton. (RELATED: Liberal Writers, Activists Attack White Women Over Kavanaugh)

“I think one of the first things is that people will say that, uh, they support him for reasons other than his racist language … and they’ll say, ‘Well, I’m not racist, I just voted for him because I didn’t like Hillary Clinton,’ and I just want to say that’s not — that doesn’t make you not racist,” Powers asserted. “It actually makes you racist.”

“If you support somebody that’s racist, that makes you racist,” she repeated. “So, I just want to establish that.” 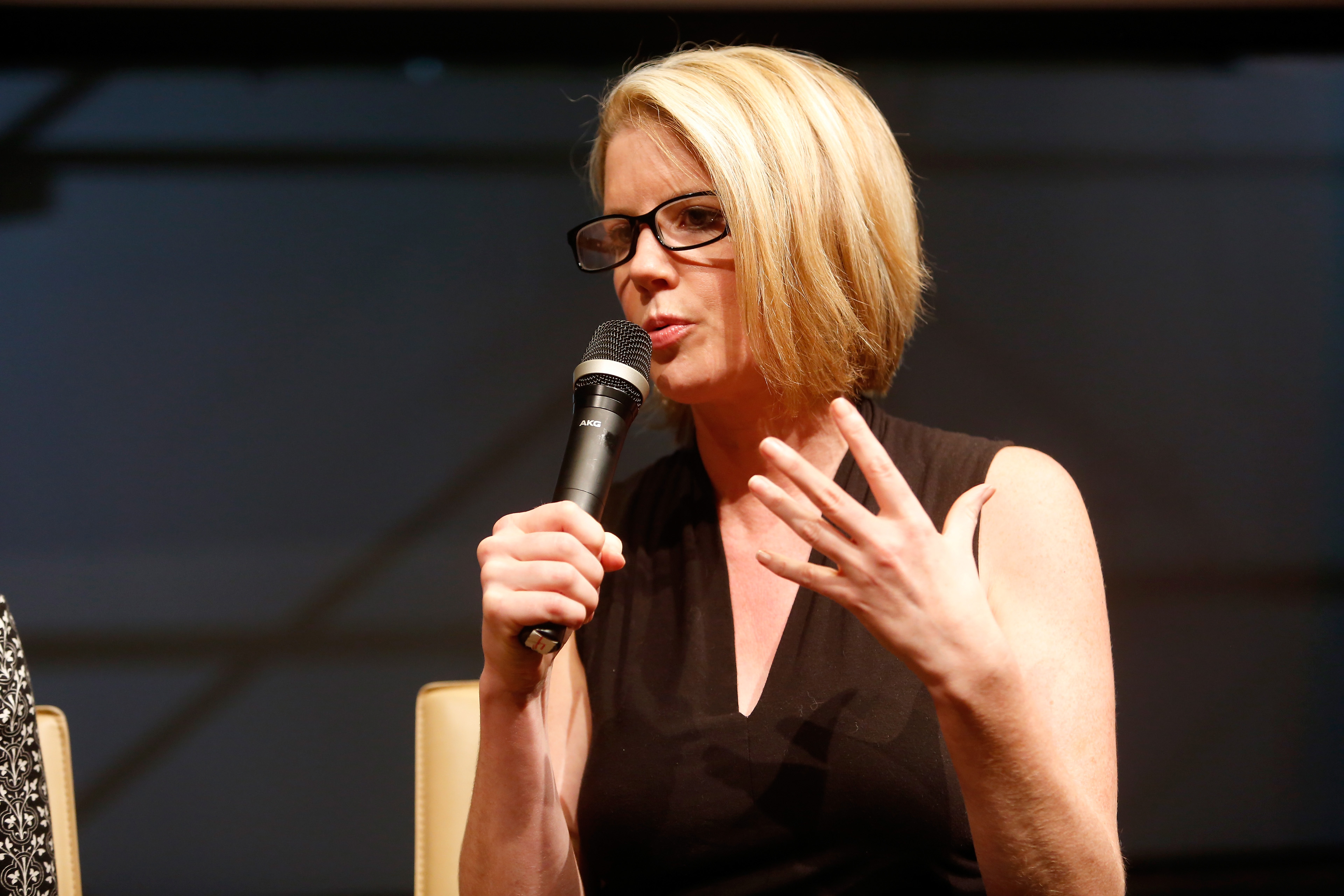 Powers also blamed the patriarchy for white women supporting Trump, explaining that while white women may be oppressed in some ways, they might be enticed to vote for people who benefit their white male counterparts.

“We have to remember that the white patriarchal system actually benefits white women in a lot of ways and they’re attached to white men who are benefiting from the system that was was created by them, for them,” Powers claimed.

Clinton made a similar claim during her 2017 book tour, in which she blamed female Trump support on pressure from their husbands.