Two years into Donald Trump’s presidency, the leader of one of the largest coal companies in the U.S. is beginning to doubt whether the administration can save the industry.

“I don’t know if it’s going to happen. I don’t know. It’s the government. They are still studying that,” Bob Murray, the CEO of Murray Energy, told Axios. The comments were related to the White House’s attempts to implement a bailout plan for ailing coal plants across the country.

During the 2016 campaign, Trump ran on a pledge to revive the coal industry — a sector he argued was unfairly targeted by the Obama administration. The Republican president has since implemented an ambitious deregulation agenda, rolling back a number of Obama-era environmental rules. Other areas of the fossil fuel industry have thrived under his administration, with record numbers of oil and natural gas reserves, and oil production levels that have surpassed both Saudi Arabia and Russia.

However, the U.S. coal industry remains in a beleaguered state.

Throughout the first year of Trump’s presidency, a total of 27 coal-fired plants announced early retirement or conversion. This year, coal plant closures occurred at an even faster rate, with a total of 14.3 gigawatts of coal-fired capacity retiring. Analysts predict the rate of plant closures will continue into the next decade.

The White House, for its part, has tried to put forward policies that would stave off the early retirements. The Energy Department attempted to implement a bailout of at-risk coal and nuclear plants, but this plan was unanimously rejected by the Federal Energy Regulatory Commission. The administration drafted another coal/nuclear subsidization plan, but they have since shelved it for the time being, citing financial concerns. (RELATED: Tom Steyer Will Likely Attend UN Climate Conference As He Mulls Possible WH Bid)

The lack of progress on a bailout plan has left coal CEOs like Murray losing hope. Murray was a major supporter of Trump’s candidacy and had pressured him to pursue a subsidization proposal that would help his company. 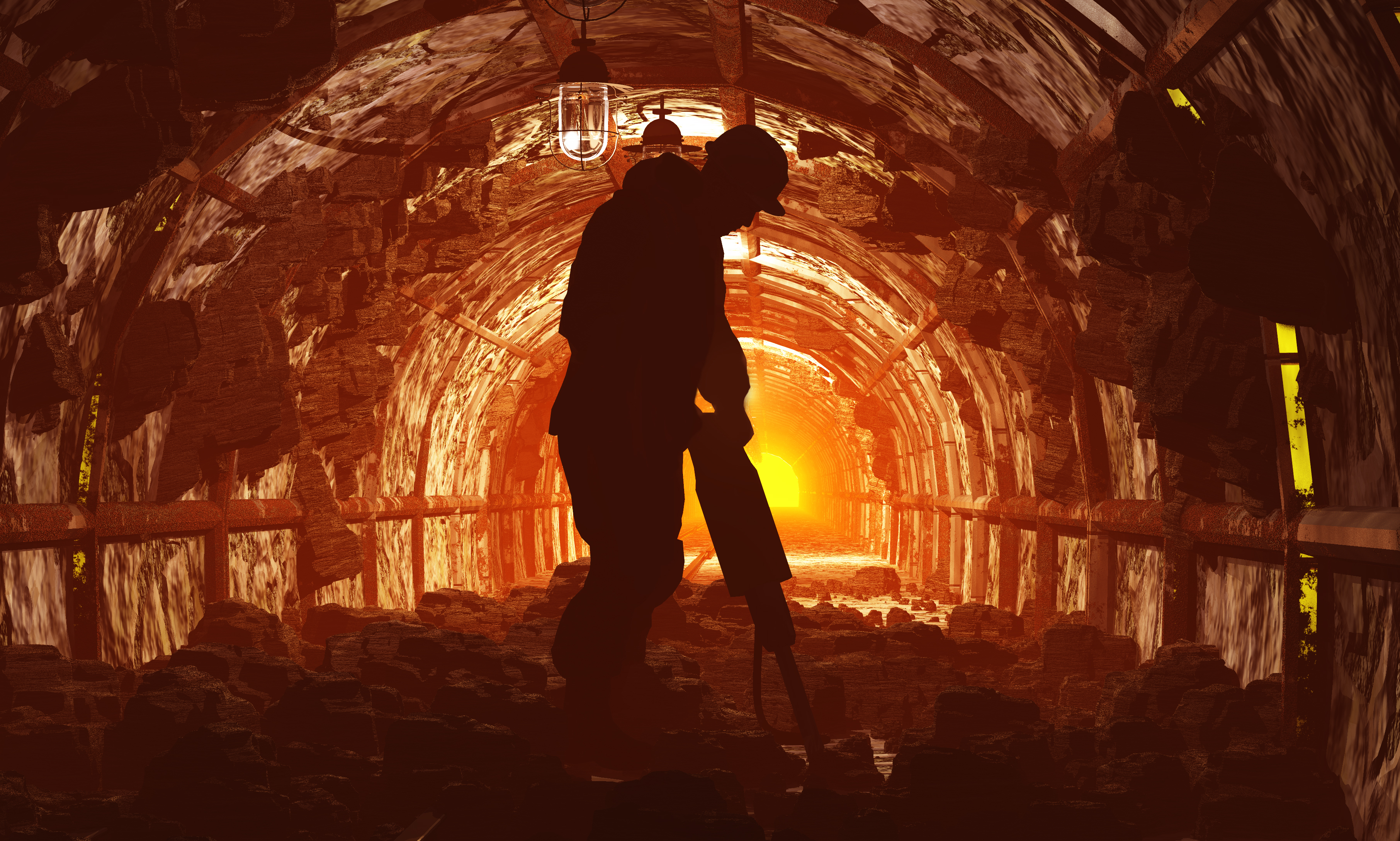 Silhouettes of workers in the mine. Shutterstock

The demise of the U.S. industry — despite the Trump administration’s attempts to save it — sparks more debate on what exactly is the cause. While the previous administration didn’t do coal any favors with a number of stringent environmental regulations, coal is also falling out of favor because of market forces. The innovation of hydraulic fracturing has skyrocketed the growth of natural gas, making it a cheap and efficient alternative to coal. At the same time, wind and solar energy companies to enjoy growth as federal and state governments establish higher renewable energy mandates.

While domestic consumption for coal plummets, the industry has been buoyed by rising international demand. Thanks in large part to growing Asian economies, U.S. coal exports grew by 61 percent in 2017.

“That’s the only thing that’s saved a lot of us in the coal industry,” Murray said of coal exports.