An internal investigation by a California parish found two nuns allegedly misappropriated funds from a Catholic school for years.

Financial reviews revealed the former Catholic school employees allegedly used the funds for personal use, the LA Times reported. Msgr. Michael Meyers, a pastor at St. James Catholic Church, informed families about the incident in a letter on Wednesday.

While the nuns allegedly “misappropriated a substantial amount,” it is unclear how much money was stolen or when the incident began specifically, the Daily Breeze reported. (RELATED: Private And Religious Schools That Do Not Provide ‘Substantially Equivalent’ Education To New York’s Public Schools Could Lose State Funding)

“I want to assure you that the investigation has disclosed that, notwithstanding this misappropriation, not a student or program at St. James has suffered any loss of educational resources, opportunities, or innovations,” Meyers wrote, according to the LA Times. “In sum, the education of your children has not and will not be affected by these events.” 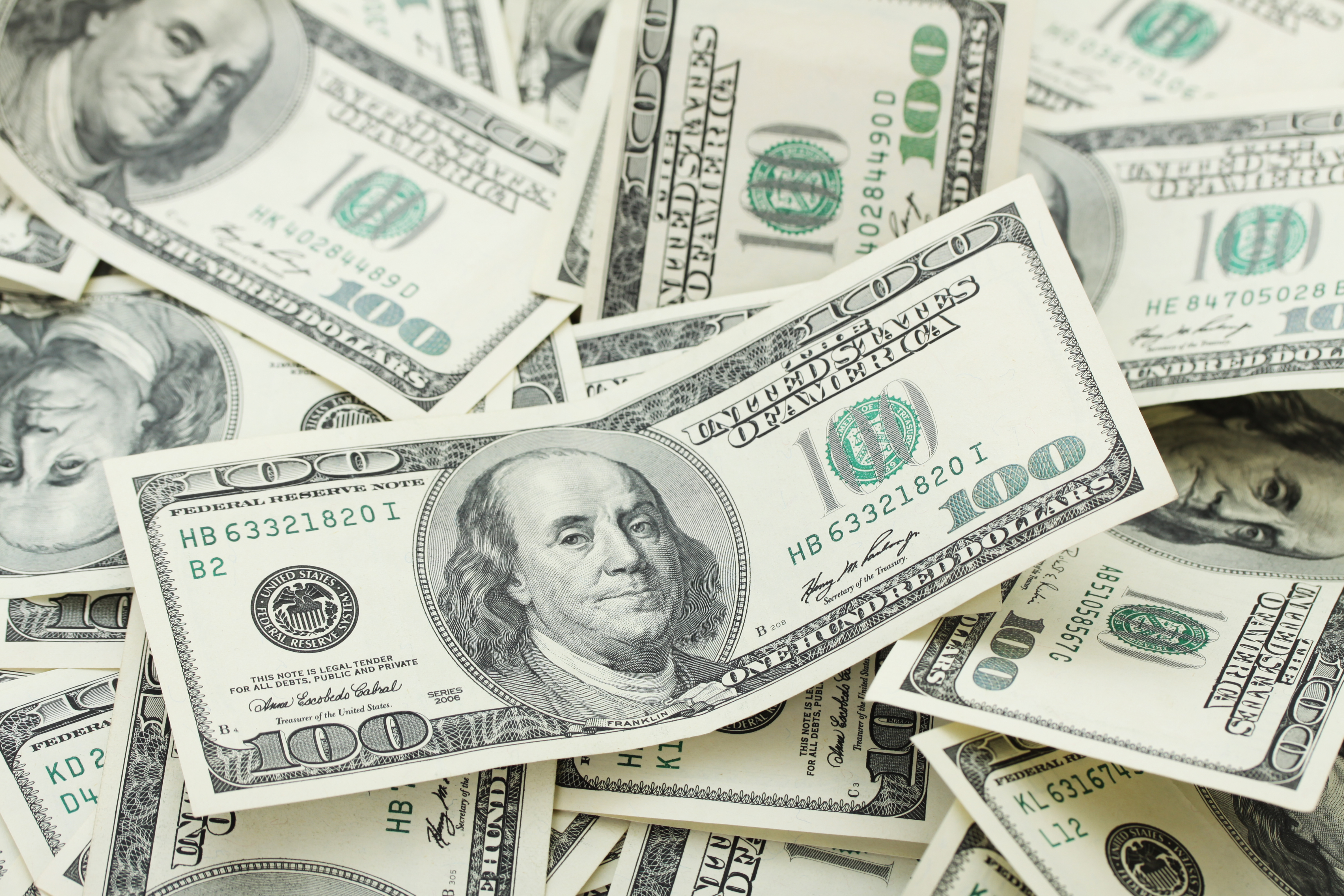 A pile of $100 bills. Two nuns who taught at a California school are under investigation for allegedly misappropriating funds. (SHUTTERSTOCK/ evka119)

Meyers added in the letter the sisters have “deep remorse” for their actions and have asked for forgiveness, according to the LA Times.

Kreuper retired at the end of the 2017-2018 school year after being the principal for about 29 years, the LA Times reported. Chang was a teacher for nearly two decades and was also a former vice principal.

The Sisters of St. Joseph of Carondelet, the nuns’ order, is looking into paying back the school and finding the “appropriate” disciplinary action against the two sisters, according to the LA Times.

The investigation is ongoing, though the archdiocese is not planning to “pursue criminal proceedings” against the nuns, the Breeze reported.