Independent Sen. Bernie Sanders and his advisers convened for a meeting in Vermont over the weekend to discuss a prospective run during the 2020 presidential election.

Sanders’ team contends that the Vermont senator has not come to a definitive verdict on whether he will launch a bid for president. However, they are nonetheless beginning to lay the foundation in preparation for an even more expansive campaign than he had during his first presidential run.

“This time, he starts off as a front-runner, or one of the front-runners,” Jeff Weaver, Sanders’ 2016 campaign manager, told The Associated Press. He further noted Sanders’ capacity to raise enormous campaign donations, particularly though small donors, as demonstrated during his 2016 campaign. (RELATED: Bernie Sanders Opens Up On Whether He’s Running For President in 2020)

“It’ll be a much bigger campaign if he runs again, in terms of the size of the operation,” Weaver continued.

Sanders revealed in November that he will “probably” launch a bid for president if another candidate does not emerge who is more likely to beat President Donald Trump in 2020.

“If there’s somebody else who appears who can, for whatever reason, do a better job than me, I’ll work my ass off to elect him or her,” Sanders said. “If it turns out that I am the best candidate to beat Donald Trump, then I will probably run.” 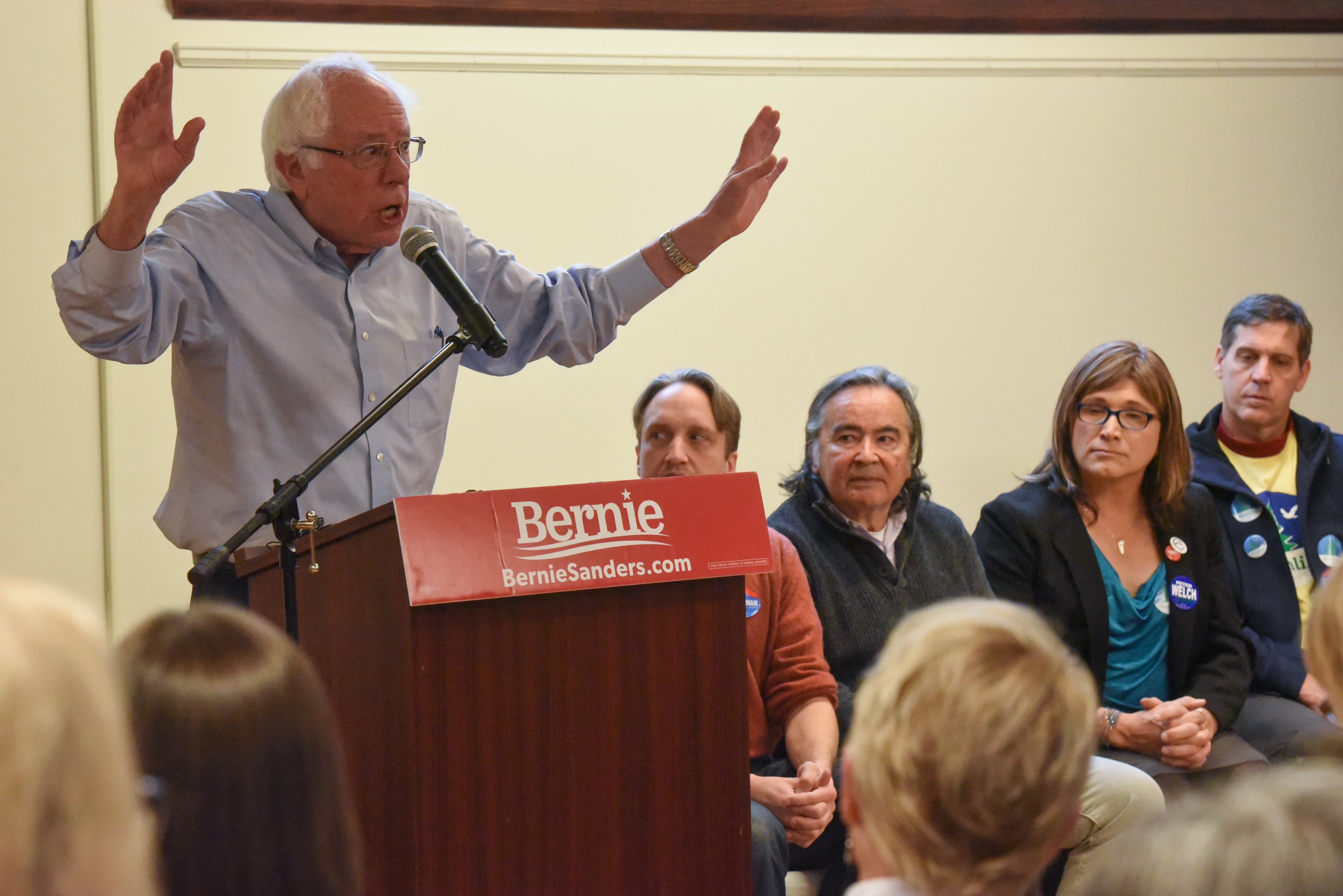 The list of Democratic senators who are mulling over their own challenge to Trump in 2020 is continuing to grow. Following midterm elections, Democratic Sens. Sherrod Brown of Ohio and Amy Klobuchar of Minnesota both announced they are considering a presidential run and Democratic Sen. Kirsten Gillibrand of New York acknowledged that she may be reneging on her promise to serve out her six-year Senate term if she runs, and is elected to, the position.

Other Democratic senators who are rumored to be planning a presidential run include Cory Booker of New Jersey, Kamala Harris of California and Elizabeth Warren of Massachusetts. Democratic Sen. Jon Tester of Montana predicted that as many as “13 or 14” senators could end up running.