The Pennsylvania Supreme Court sided with 11 Catholic priests Monday, ruling that their names would not be listed in Pennsylvania’s grand jury report on sex abuse.

The priests’ June legal challenges to their inclusion among those listed in the report as being accused of abuse forced the court to release a version of the report in August with some information redacted. The court settled those legal challenges Monday, ruling 6 to 1 that the only way to preserve the priests’ reputation rights as enumerated in the state’s constitution was to keep their names out of the list. (RELATED: Pennsylvania Bishops Face Reckoning In The Wake Of Grand Jury Sex Abuse Report)

“We acknowledge that this outcome may be unsatisfying to the public and to victims of the abuse detailed in the report,” Justice Debra Todd wrote for the majority, according to The Associated Press.

Todd wrote that the procedures of the state’s Grand Jury Investigative Act constituted a “substantial risk” that the priests would be “irreparably and illegitimately impugned.”

The priests argued they had not been given an opportunity to answer or provide counter testimony to the accusations brought against them in the grand jury report, which they described as “false, misleading, incorrect and unsupported assertions.” The lack of opportunity to respond, they argued, constituted a breach of their state-guaranteed reputation rights. 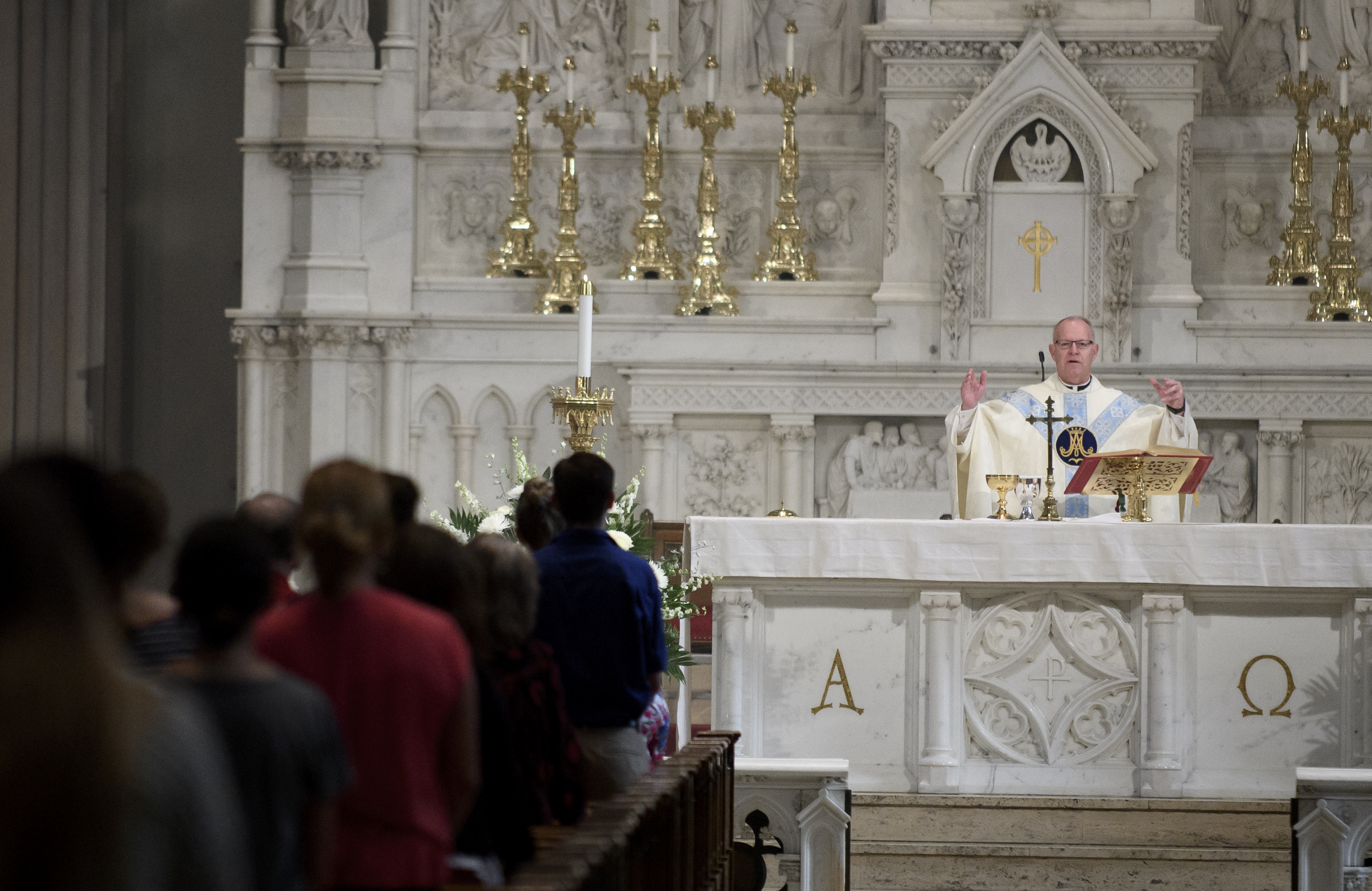 PITTSBURGH, PA – AUGUST 15: Father Kris Stubna speaks to parishioners during a mass to celebrate the Assumption of the Blessed Virgin Mary at St Paul Cathedral, the mother church of the Pittsburgh Diocese on August 15, 2018 in Pittsburgh, Pennsylvania. The Pittsburgh Diocese was rocked by revelations of abuse by priests the day before on August 14, 2018.(Photo by Jeff Swensen/Getty Images)

“As a general matter, a private citizen singled out for targeted condemnation in a grand jury report must have what other jurisdictions provide: an opportunity to present exculpatory evidence to the grand jury, and a hearing before a neutral supervising judge,” a lawyer for the priests wrote in a September brief.

Pennsylvania Attorney General Josh Shapiro lambasted the ruling, and urged Catholic bishops to release the names of the 11 priests since the state is now prevented from doing so.

“Today’s order allows predator priests to remain in the shadows and permits the church to continue concealing their identities,” Shapiro said.

The lone dissenter, Chief Justice Thomas Saylor, argued that the priests should be granted a limited hearing before the judge who oversaw the investigative grand jury. Saylor suggested that the judge could then decide whether the priests could review and challenge the evidence used by the grand jury.