The U.S. Office of Special Counsel (OSC) wants federal employees to leave their Make America Great Again hats at home. But they shouldn’t wear a Beto O’Rourke T-shirt either.

In a letter outlining its position, the OSC advises that employees should do their best to maintain an atmosphere of political neutrality in the workplace and should not indicate whether they are supporting or opposing President Donald Trump’s quest for reelection in 2020. (RELATED: Indianapolis Employee Sues After Allegedly Losing Job For Wearing MAGA Hat)

While on duty or in a federal workplace, employees are prohibited from wearing, displaying, or distributing items from President Trump’s 2016 or 2020 campaigns, like “Make America Great Again,” “#MAGA,” or, in the alternative, items directed at the failure of President Trump’s reelection campaign, such as those containing the slogan “#ResistTrump.” This prohibition extends to activity on social media or in other forums.

The OSC offers opinions on how Federal Government employees should conduct themselves at work. It even suggests that employees be prudent if the subject of impeachment ever comes up in the lunch room. (RELATED: NBC Affiliate Fires Employee Who Wore MAGA Hat On The Job)

Two employees may discuss whether reported conduct by the president warrants impeachment and express an opinion about whether the president should be impeached without engaging in political activity. An employee may not, however, display in his or her office a poster that states “#Impeach45” or place a “Don’t Impeach Trump” bumper sticker on a government-owned vehicle because such conduct advocates for or against impeachment of a candidate for federal office.

The Democratic leadership, once rabidly seeking Trump’s Impeachment, has backed off those threats lately, with the party’s House Leader Nancy Pelosi mocking those who want to impeach the president. 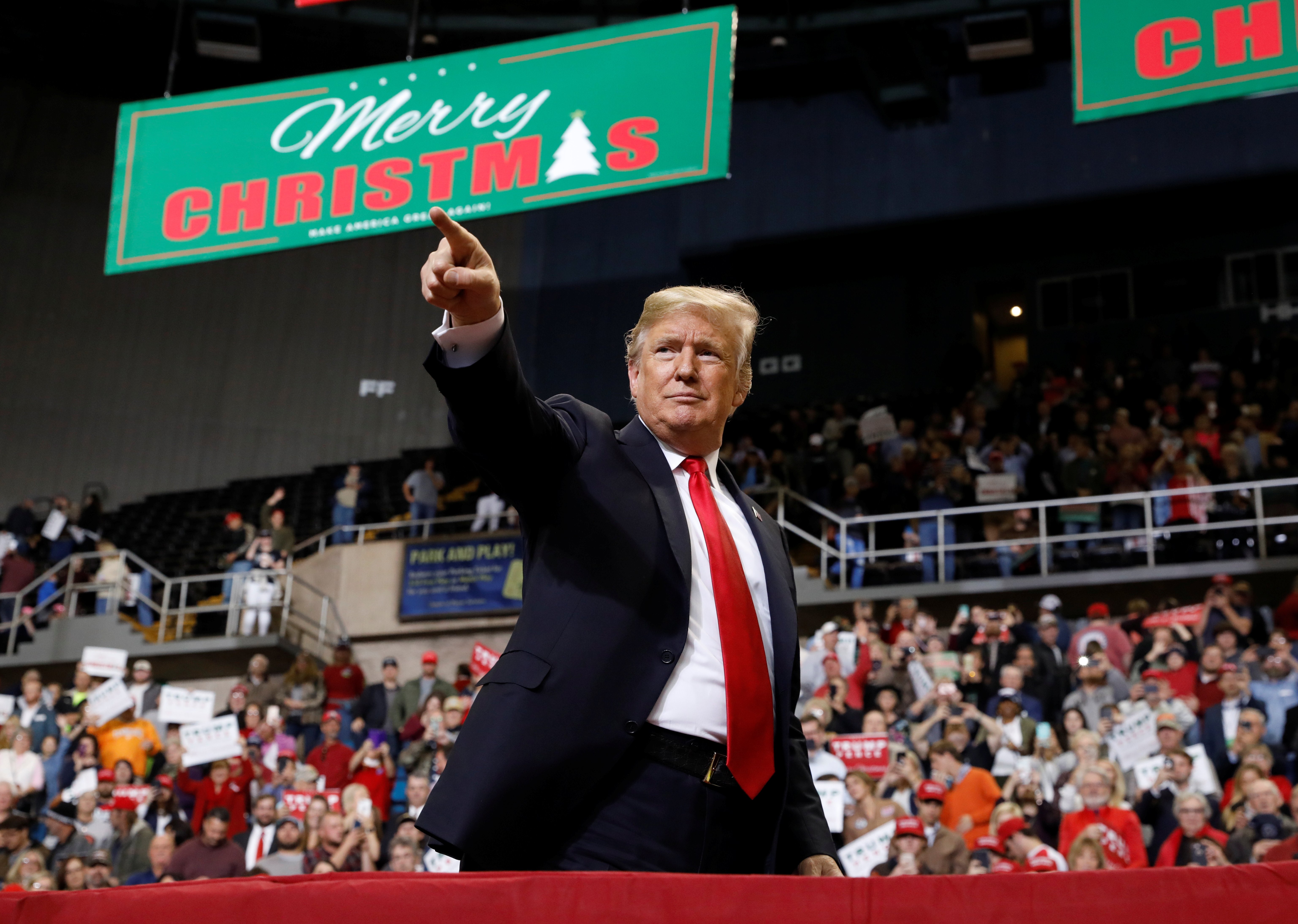 The OSC’s mandate is one of ensuring that the obscure Hatch Act, passed by Congress in 1939 to bar federal employees from using their offices for politically partisan purposes, continues to be enforced.