Maria Butina, a 29-year-old Russian gun rights activist, is preparing to change her “not guilty” plea to charges that she worked as a foreign agent of the Kremlin in the U.S., her lawyers informed a federal judge on Monday.

Butina’s attorney asked the judge presiding over the case for a change of plea hearing on Tuesday or Wednesday.

“The parties have resolved this matter,” the filing states.

Butina, a former graduate student at American University, has signaled for weeks that she was negotiating with prosecutors on conspiracy charges and charges that she acted as an unregistered foreign agent of Russia.

Butina was indicted on July 17 and accused of working under the direction of Alexander Torshin, the deputy chief of Russia’s central bank, to infiltrate American political groups, including the National Rifle Association. (RELATED: Prosecutors Are In ‘Negotiations’ With Alleged Russian Agent Maria Butina)

A pro-gun group that Butina founded called The Right to Bear Arms allowed her access to the NRA and other conservative organizations. She also struck up a romantic relationship with Paul Erickson, a longtime GOP operative who is also reportedly on prosecutors’ radar.

Butina’s attorneys have argued that she was not operating as a Kremlin agent. Instead, she was attempting to network with Americans to improve relations between the U.S. and Russia. 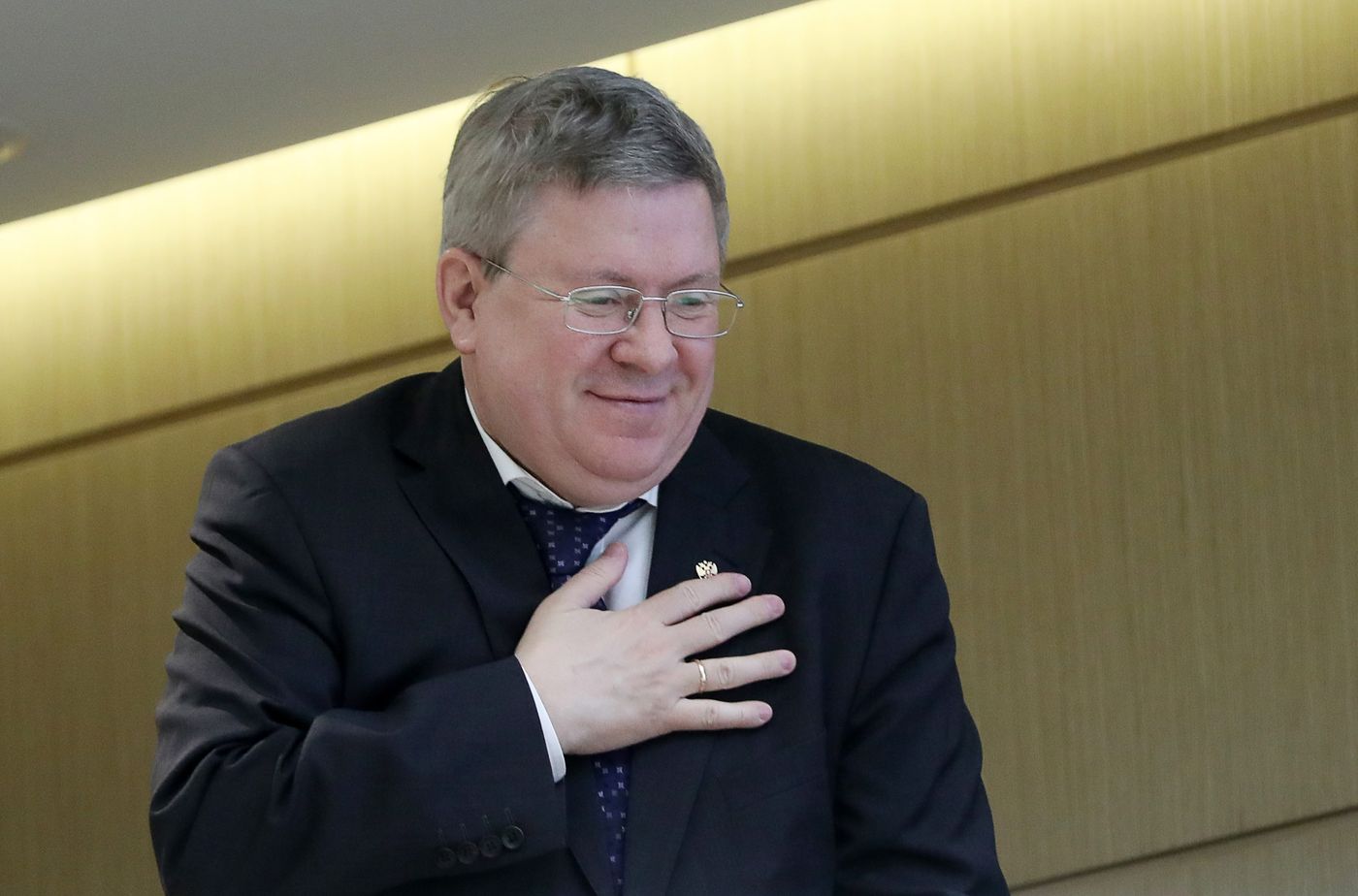 Prosecutors have claimed to have evidence linking Butina to Russian intelligence operatives. They’ve also revealed communications with Torshin and others regarding efforts to make contacts with American political operatives and political candidates.

Butina appears to have tried to make inroads to the presidential campaign of Republican Wisconsin Gov. Scott Walker. She exchanged messages with Torshin in 2015 providing updates about Walker’s campaign.

Erickson also attempted to gain access to the Trump campaign for Butina and Torshin. He sent an email in May 2016 to Trump campaign official Rick Dearborn entitled “Kremlin Connection” seeking a meeting between Trump and Torshin, who he described as Vladimir Putin’s emissary.

The pair never met, though Torshin did cross paths with Donald Trump Jr. later that month on the sidelines of the NRA convention in Louisville.