Megan Fox said she worried she wouldn’t be seen as a “sympathetic victim” so she kept quiet about “quite a few stories” during the heat of the #MeToo movement.

“I didn’t speak out for many reasons. I just didn’t think based on how I’d been received by people, and by feminists, that I would be a sympathetic victim,” the 32-year-old actress revealed to the New York Times in an article published Friday.

Fox was following the lead of other actresses like Ashley Judd, Rose McGowan and Gwyneth Paltrow who spoke out and accused disgraced movie mogul Harvey Weinstein of sexual misconduct. (RELATED: #MeToo Leader Allegedly Paid Off A Man She Sexually Assaulted) 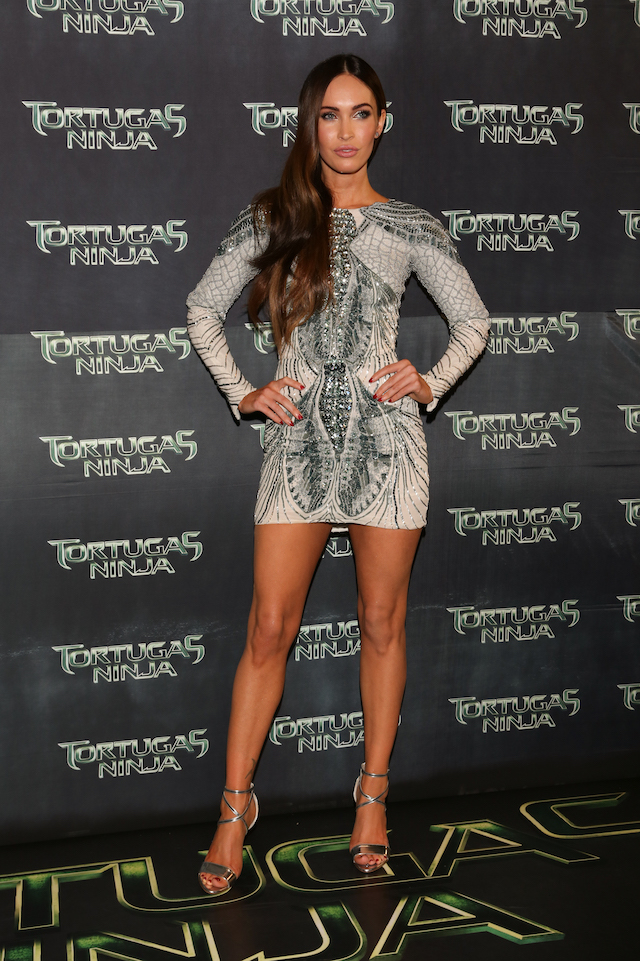 “And I thought if ever there were a time where the world would agree that it’s appropriate to victim-shame someone, it would be when I come forward with my story,” she added, before reflecting on how ahead of the curve she was when she spoke out nearly a decade earlier about the sexism she experienced in Hollywood as a young star.

Fox continued, “I don’t want to say this about myself, but let’s say that I was ahead of my time and so people weren’t able to understand. Instead, I was rejected because of qualities that are now being praised in other women coming forward.”

“And because of my experience, I feel it’s likely that I will always be just out of the collective understanding,” the “Transformers” star explained. “I don’t know if there will ever be a time where I’m considered normal or relatable or likable.”

In 2009, the “Jennifer’s Body” actress shared that she was frustrated during the filming of “Transformers” with director Michael Bay who she said kept telling her to “be hot” or “be sexy.” During the same interview, Fox claimed the director “wants to be like Hitler on his sets.”

That same year, during an appearance on “Jimmy Kimmel Live” she claimed that Bay ordered her to wear a bikini and dance under a waterfall on the set of “Bad Boys II” when she was 15.