Melania Trump spoke out about the anger she feels when the media publishes inaccurate stories about her son, Barron.

The first lady’s comments came during an interview with Fox News host Sean Hannity, the second part of which aired Thursday night.

“Even your young son has been brought into this at times,” said Hannity, referring to the media’s propensity for “fake news” about the Trump family and administration. “That doesn’t — that would make me angry. Does that make you angry?” (RELATED: MELANIA OPENS UP ABOUT RAISING BARRON, ANTI-BULLYING CAMPAIGN: ‘SOMETIMES YOU HAVE TO FIGHT BACK’) 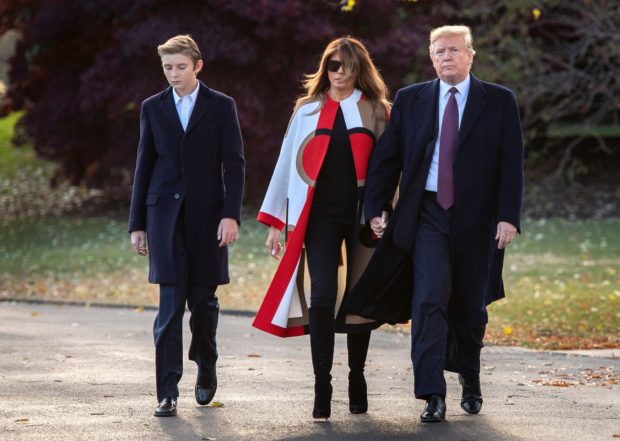 When asked if he was more like the president, the “outward fighter,” or his mother, Melania said he has “both qualities.”

“He has a soft, beautiful heart, but he’s a fighter too, and he’s very strong,” she said.