The head of the firm behind a report on ongoing Russian influence campaigns in the United States was part of a Democratic project to create fake Russian bots ahead of the Alabama special election in December 2017.

The chief executive of cybersecurity firm New Knowledge, Jonathan Morgan, was one of the operatives on a self-described “false flag” operation meant to link Republican Senate candidate Roy Moore to Russian bots in order to boost his Democratic opponent, now-Sen. Doug Jones. The project sought to spread misinformation about foreign interference in an American election.

Morgan’s firm also recently authored a report on that very topic for the Senate Intelligence Committee.

The New Knowledge report — which is posted in full at the bottom of this article — stated that Americans’ hesitance to embrace censorship puts the U.S. at a “disadvantage” in dealing with Russian influence campaigns.

The report also called for “robust collaboration between government agencies, platforms, and private companies” in order to combat the threat of Russian influence campaigns. 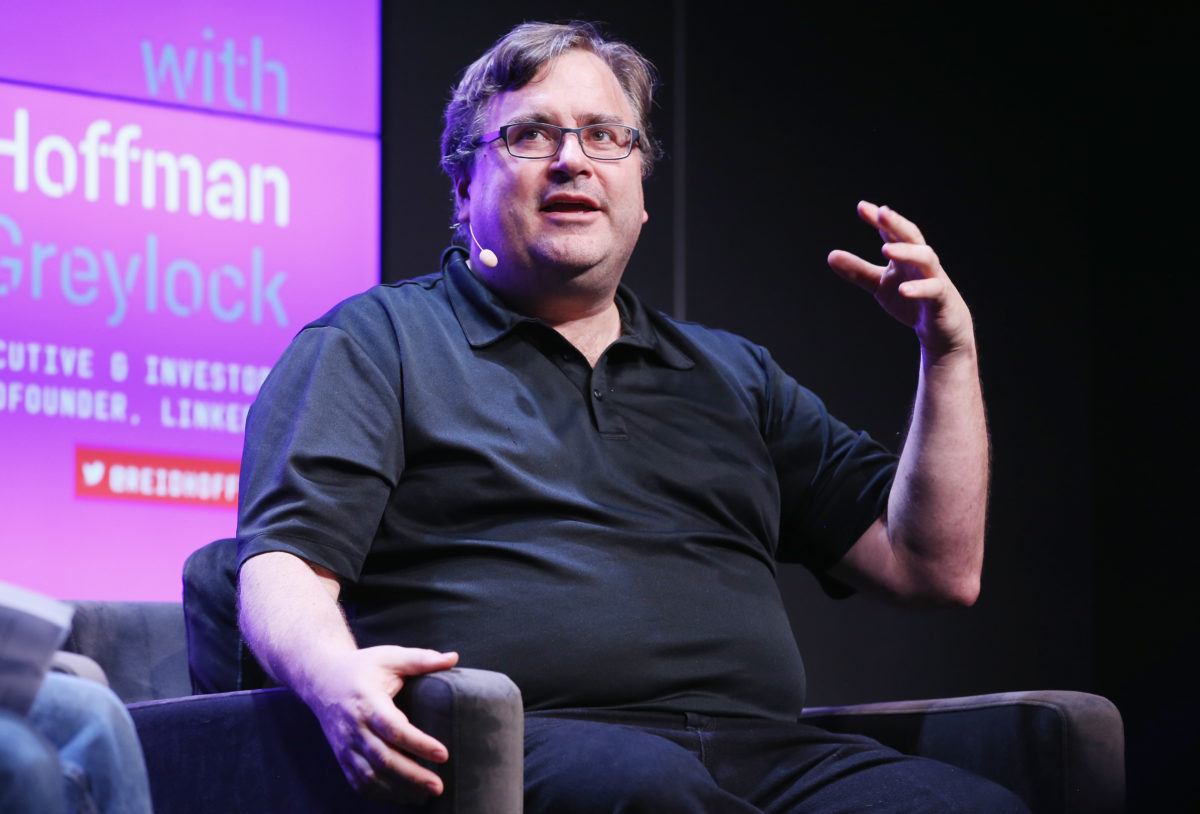 The project and Morgan’s participation in it were revealed by The New York Times in an investigation published Wednesday evening. (RELATED: ‘We Don’t Track Bots’: What The Media’s ‘Russian Bot’ Coverage Is Getting All Wrong)

Media outlets — both in Alabama and nationally — fell for the ploy and amplified the false narrative in October 2017.

In a statement to the Times, Morgan described the misinformation operation as a “research project” and claimed his involvement in the fake Russian bots didn’t “ring a bell.”

New Knowledge did not return an email asking whether Morgan’s reported involvement in spreading misinformation online affects his trustworthiness on that topic and whether he considers online misinformation campaigns to be harmless as long as they have a budget of $100,000 or less.

NewKnowledge Disinformation… by on Scribd