“Now they’ll tell you, if it’s just the two of you, ‘The guy is nuts, he doesn’t have a grasp of the issues, he’s making rash decisions, he’s not listening to people who know the subject matter,'” McCaskill stated. “But in public if they go after him, they know they get a primary.” (RELATED: Greg Gutfeld Calls Sen. McCaskill A ‘Lying Idiot’ After She Criticizs The Five And Fox News)

She added, “This is a completely different Republican Party. Now, I think history will judge some of my colleagues harshly, that they didn’t stand up to this president.” 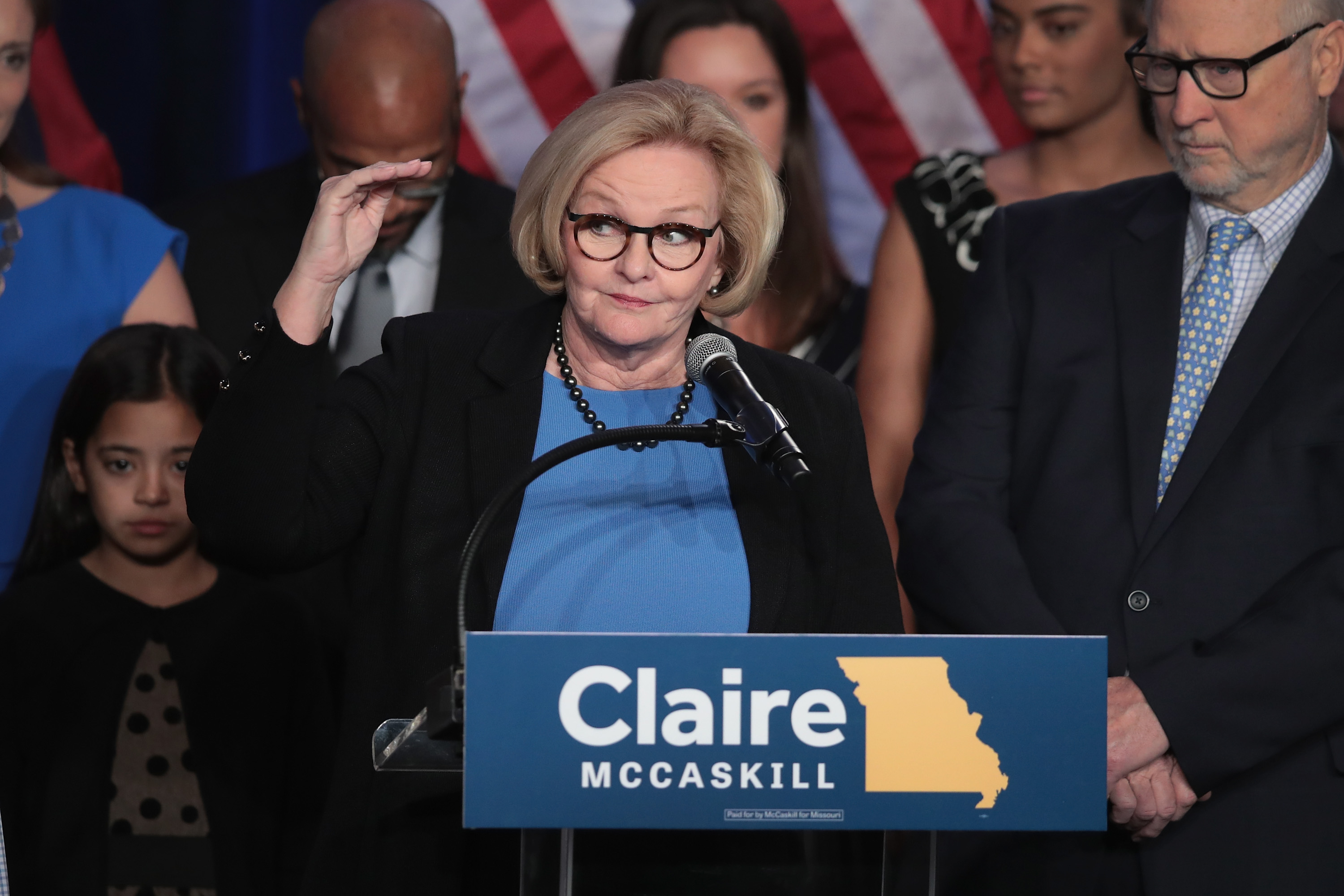 Last month, McCaskill lost her re-election campaign to Republican challenger, Sen.-elect Josh Hawley. Trump campaigned for Hawley, holding three rallies in the state of Missouri on his behalf. Two of Trump’s three Missouri rallies took place in November, including one the day before the election, which had Fox News hosts Sean Hannity and Judge Jeanine Pirro introducing the president.