Former Republican Virginia Rep. Dave Brat started his job as a dean for Liberty University’s School of Business Wednesday, after losing his re-election bid in 2018.

The former congressman served Virginia’s 7th District since 2014, but was unseated in his re-election bid to Democrat and former CIA case officer Abigail Spanberger in the 2018 midterm elections. The race was considered a toss-up by RealClearPolitics. Spanberger had 50.4 percent of the vote while Brat had 48.4 percent, according to The New York Times. 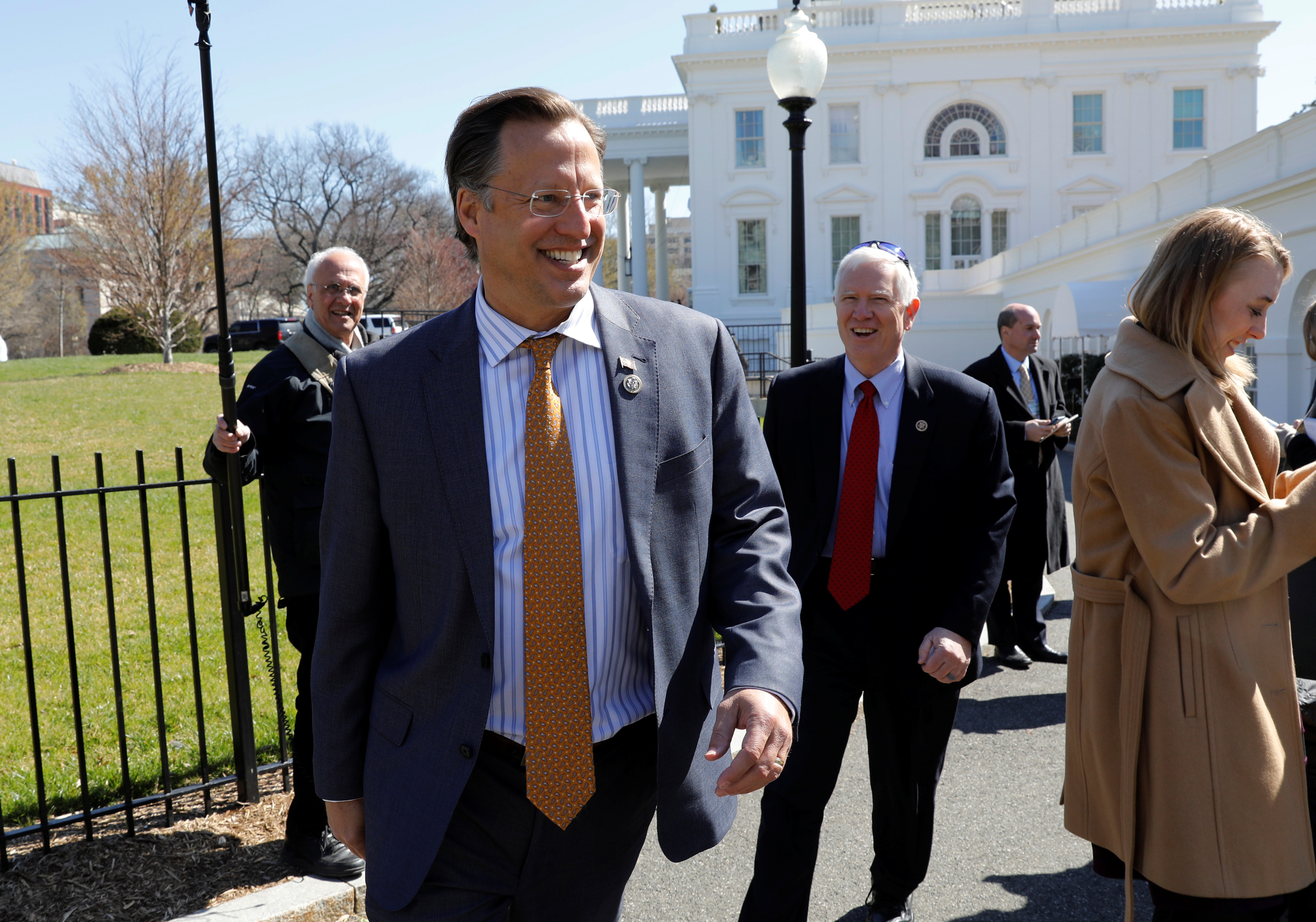 He also worked for accounting firm Arthur Andersen, the World Bank and was a chairman for the economics and business department at Randolph-Macon College in Ashland, Virginia, according to the news release. (RELATED: Dave Brat’s Democratic Challenger Apologizes After Threatening Message Left On His Doorstep)