Bill Kristol and a few former The Weekly Standard editors and writers have landed at another anti-Trump publication.

The Bulwark, “a conservative website that has until now served as an aggregator for Kristol’s non-profit group, the Defending Democracy Together Institute,” according to CNN, is reportedly hiring several former Weekly Standard employees less than two weeks after their former employer closed its doors. 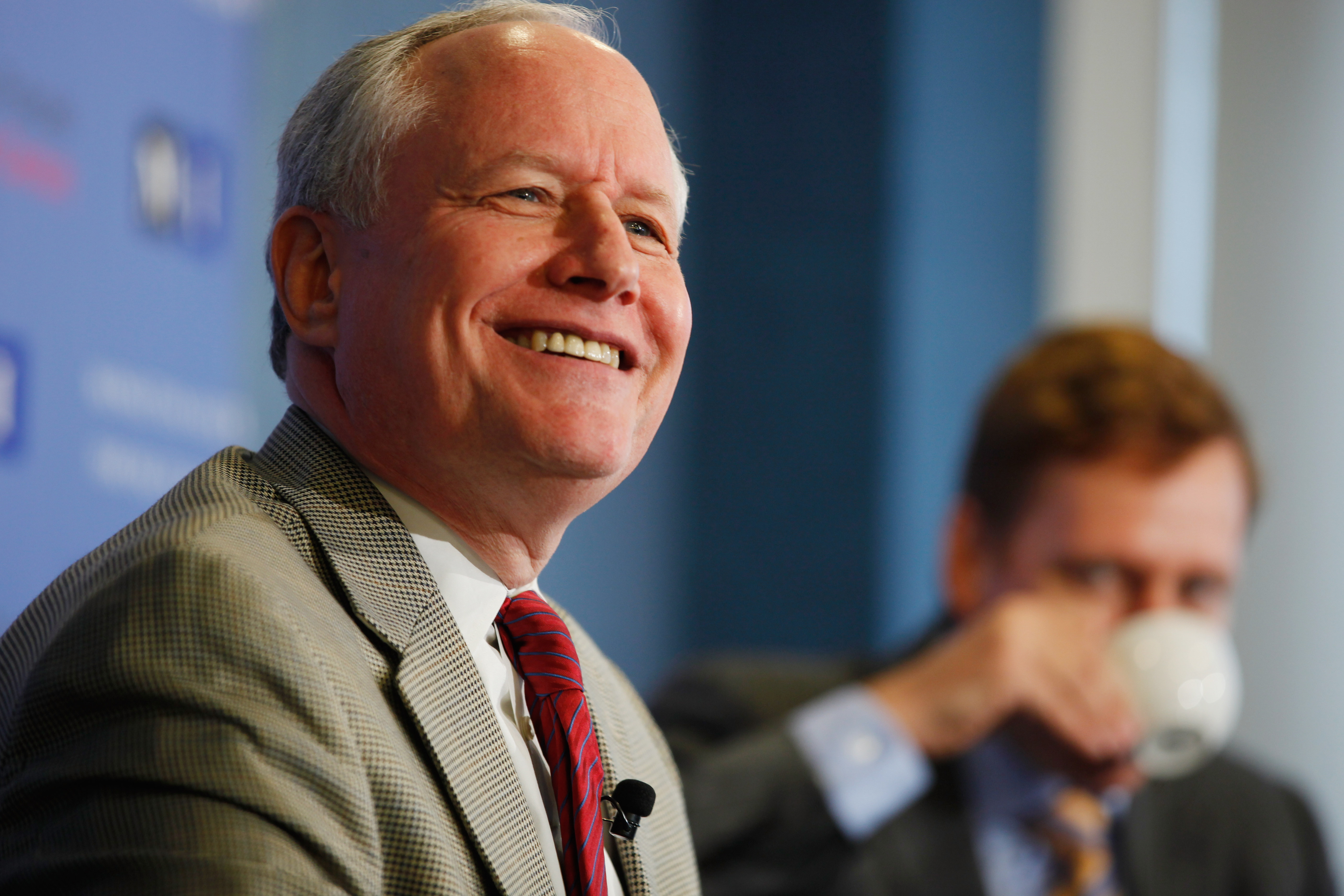 Joining Kristol at their new employer will be former anti-Trump talk radio host Charlie Sykes, who spoke with CNN about their move via phone on Friday.

“The Bulwark was an aggregator,” said Sykes. “We are going to turn it into a full-fledged opinion news website, with really the core digital staff of The Weekly Standard.”

“I think the need for a rational, non-Trumpist forum was more urgent than ever, and I do think that contrary to some of the conventional wisdom, there is a market for center-right commentary that pushes back against Trumpism,” he said. (RELATED: Trump Takes A Victory Lap On Bill Kristol, The Weekly Standard)

Both Kristol and Sykes will serve as editors for The Bulwark and are reportedly set to start on Monday.

Funding for the revamped website has reached around $1 million, enough to last a year, according to CNN.