While giving a speech Thursday to nominate Republican California Rep. Kevin McCarthy as speaker of the House, Cheney emphasized the importance of standing in opposition to “the fraud of socialism” that Democrats would supposedly carry out if allowed.

“Rep. Liz Cheney, daughter of Dick Cheney, yesterday attacked ‘the fraud of socialism.’ Really?” Sanders tweeted. “I wasn’t aware that it was ‘socialism’ that lied about weapons of mass destruction in Iraq, and got us into a horrific war that we should never have started.” 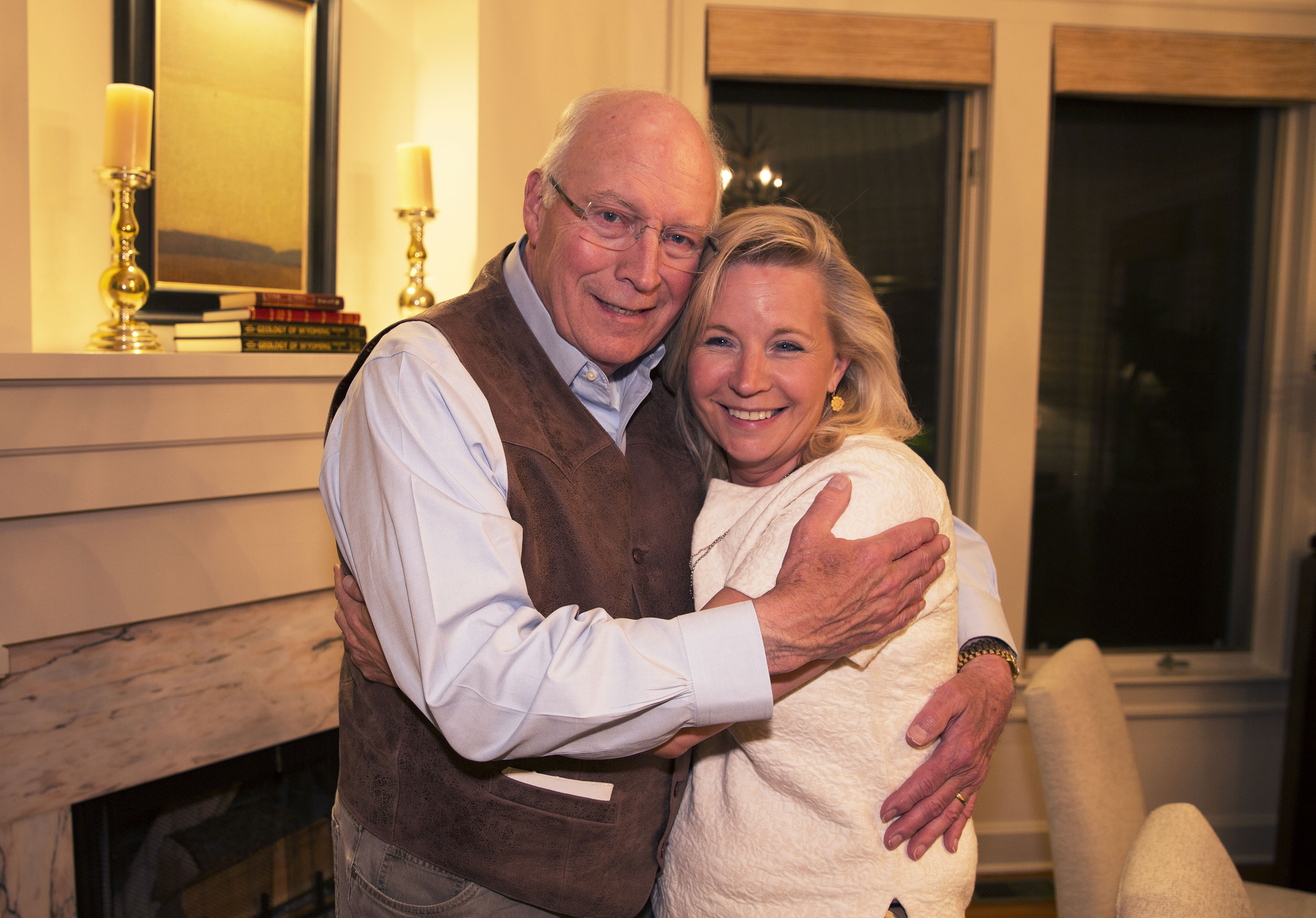 “Yes, [Sen. Sanders], son of Eli Sanders socialism is a fraud,” Cheney responded. “It steals power from the people [and] gives it to the government, crushes human freedom [and] initiative [and] devastates economies (ask the Venezuelans).”

Yes, @SenSanders, son of Eli Sanders, socialism is a fraud. It steals power from the people & gives it to the government, crushes human freedom & initiative & devastates economies (ask the Venezuelans). BTW – Your Dick Cheney history is as defective as your economic policy. ???????? https://t.co/8xjOVE3Tpu

“[By the way] – Your Dick Cheney history is as defective as your economic policy,” the Wyoming congresswoman continued.

Cheney was elected as the Republican conference chair in November, making her the party’s third-ranking member and the only female in the party to hold a leadership position.