Life expectancy in the U.S. may be on a downward trend, but a recent study marked a bright spot: cancer deaths have dropped for 25 years straight, according to the American Cancer Society’s annual report published Tuesday.

“But there is still a long way to go,” University of Washington epidemiology professor Noel Weiss, who didn’t work on the report, said, according to The Wall Street Journal. “A reduction in cancer mortality does not mean it is zero or even close to zero. Cancer is still one of the leading causes of death among Americans.”

The falling rates are because people are smoking less and because advances in medical technology are improving early detection and treatment, said experts cited by The Associated Press. (RELATED: What Is A TSA ‘Sickout’ And How Could It Affect Your Travel Plans?)

But the decline in deaths is not across the board for all types of cancer. Obesity-related cancer deaths like pancreatic and uterine cancer are rising, while prostate cancer deaths are not decreasing, the report’s lead author, Rebecca Siegel, said, according to the AP.

“We are probably only seeing the tip of the iceberg regarding the influence of the obesity epidemic on cancer rates,” Siegel said, according to The WSJ. 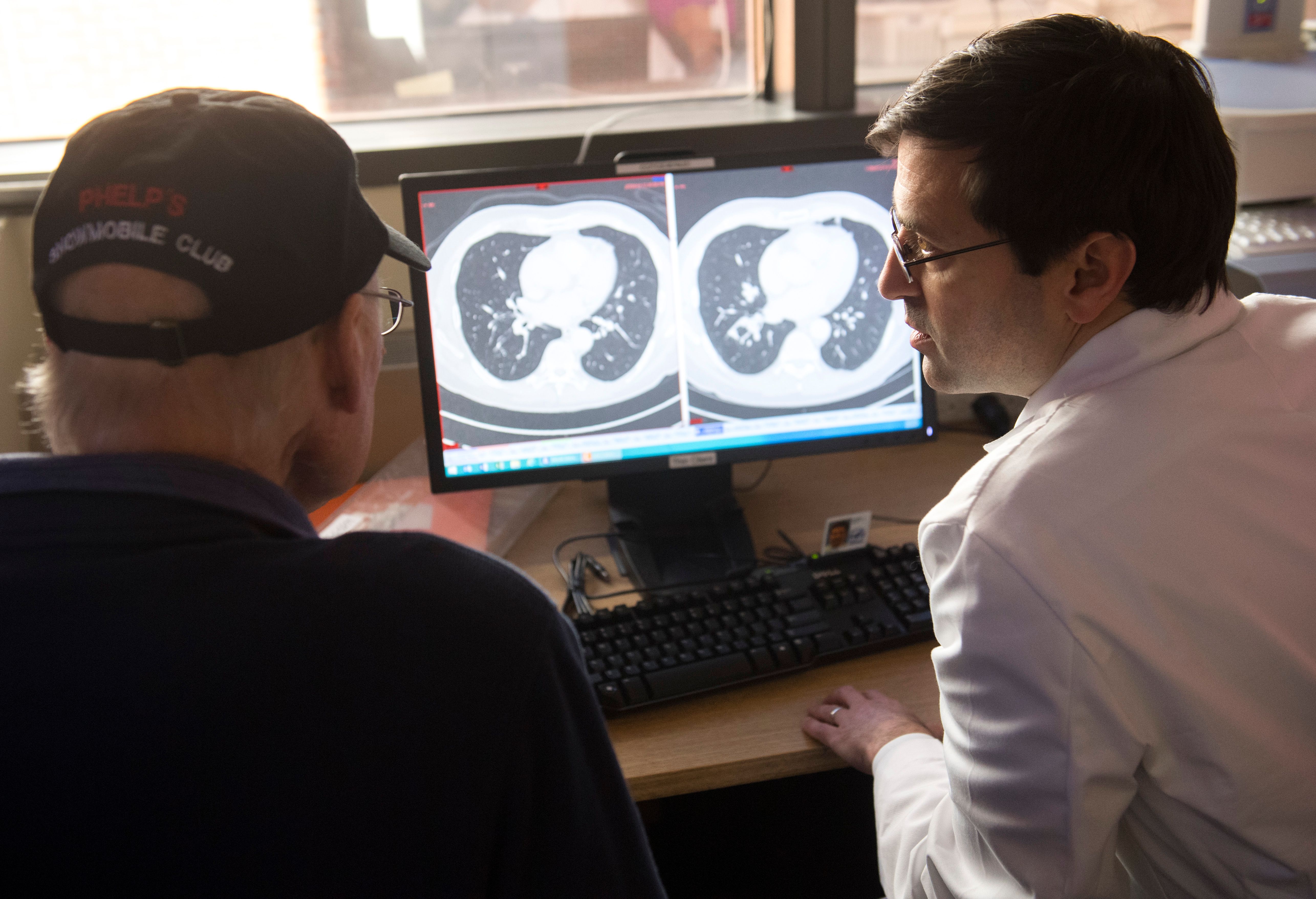 For example, obesity-linked endometrial cancer, which begins in the uterus, is on the rise, according to The WSJ.

But the report also covered rates in serious cancers like liver, thyroid and pancreatic cancers, all of which are on the rise, according to The WSJ.

Meanwhile, life expectancy for the U.S. population fell from 78.7 in 2016 to 78.6 in 2017, according to CDC data. That decline was impacted by higher suicide and drug overdose rates that hit middle-aged Americans especially hard.