The brother of Cpl. Ronil Singh spoke out about his brother’s murder — at the hands of an illegal immigrant — in an exclusive interview with Martha MacCallum on Wednesday night. This interview came a day after President Donald Trump referenced the murder in his Oval Office address to the nation.

Officer Singh pulled over Gustavo Perez Arriaga, 32, the day after Christmas under the suspicion that Arriaga was driving under the influence. Arriaga, who was in the country illegally with two prior DUIs, allegedly shot and killed Officer Singh. Singh is survived by a wife and a five-month-old son. (RELATED: FB Post Honoring Slain Police Officer Labeled As ‘Against Our Community Standards’)

During Trump’s address on Tuesday, he said, “America’s heart broke the day after Christmas when a young police officer in California was savagely murdered in cold blood by an illegal alien, who just came across the border. The life of an American hero was stolen by someone who had no right to be in our country.”

“Corporal Ronil Singh’s brother Reggie joins me now. When you heard the president talk about your family, about your brother last night, what was that like for you?” MacCallum asked.

Singh responded, “It felt good that, you know, something is being done. Ronil is not coming back. But if we could do something about it, and save other lives, law enforcement, any family, you know, we definitely don’t want any other family to go through what we are going through right now. So, President Trump is addressing the issue. And I just hope that it will be taken care of.” 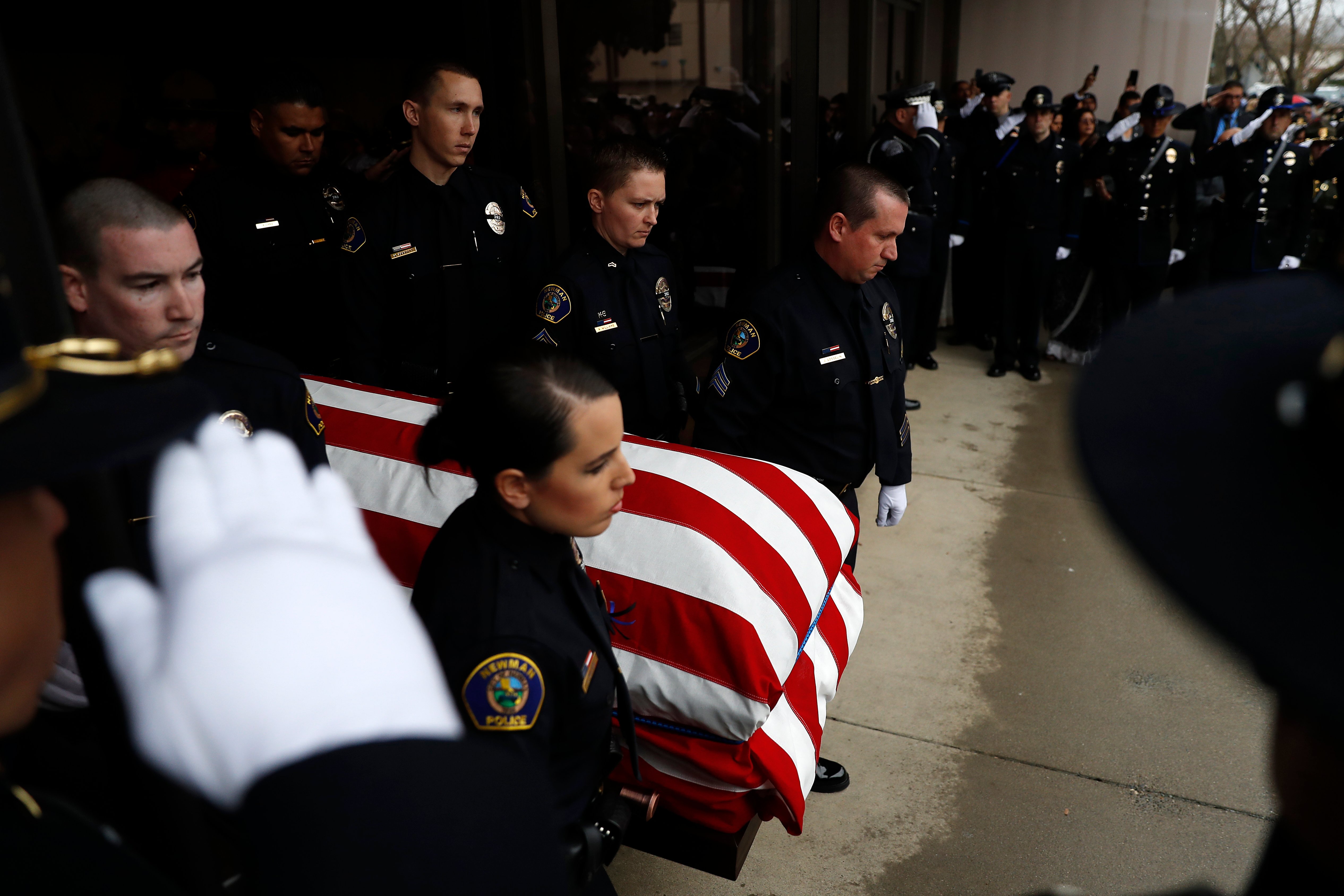 MacCallum then aired a clip of Reggie Singh at the press conference where they announced the arrests. (RELATED: Police Chief Randy Richardson Breaks Down In Tears Talking About Fallen Officer Ronil Singh)