Feenstra, who has been a state senator since 2008, took his first steps to run against King by opening a federal campaign committee, setting up a campaign website and releasing a statement saying King’s “caustic nature” has negativity impacted Iowans.

“Today, Iowa’s 4th District doesn’t have a voice in Washington, because our current representative’s caustic nature has left us without a seat at the table,” Feenstra said in a statement. “We don’t need any more sideshows or distractions, we need to start winning for Iowa’s families.”

King was re-elected on Nov. 6 for a ninth term to Congress, a race that was closer than expected, defeating his Democratic opponent J.D. Scholten. 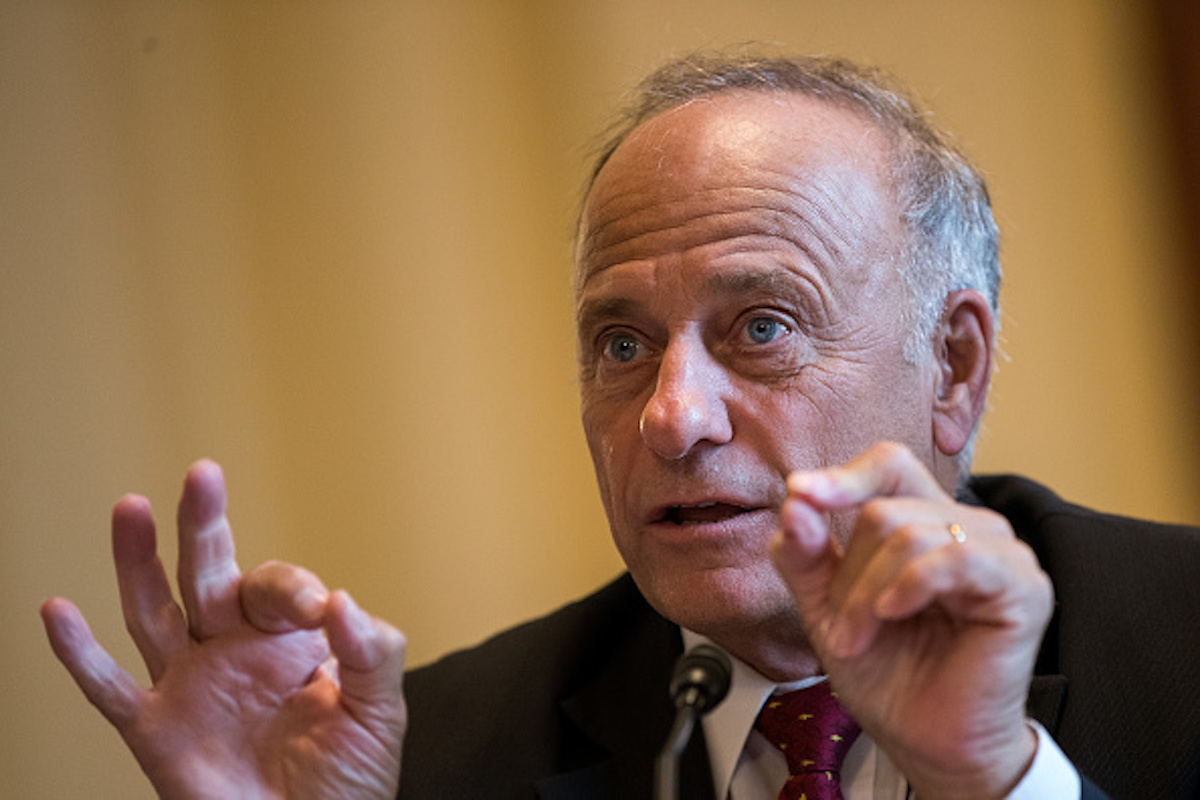 In the statement, Feenstra blamed Democrats for their behavior during the partial government shutdown and praised President Donald Trump.

“What we’ve seen this past week from the new Democratic majority in Congress is appalling,” Feenstra continued. “They’ve made it clear that they want nothing less than to raise taxes to historic levels, ignore the rule of law and undue the successes made by President Trump. The President needs effective conservative leaders in Congress who will not only support his agenda, but actually get things done.” (RELATED: Steve King Introduces Bill That Could Jail Sanctuary Officials)

Feenstra will have to give up his state Senate seat to run for Congress, as his term for state Senate runs into 2020.