A Wisconsin judge who was allegedly intoxicated with alcohol over the legal limit asked for “the ol’ police courtesy” and was not arrested in December 2018 after being pulled over, according to a police body camera.

Police officers described Eric Lundell, 71, as having bloodshot eyes and smelling like alcohol at the time of being pulled over, KSTP reported Thursday. He also failed a one-leg stand test.

Hudson, Wisconsin, police chief Geoff Willems told The Daily Caller News Foundation over email the BAC was estimated to be between .04 and .06.

“In conversations with officer Radke, after this test, he was estimating a BAC in the neighborhood of .04-.06,” Willems wrote.

The test Willems is referring to is one that observes the “involuntary jerkiness” of a person’s eyes when “exposed to an intoxicant.” Willems added those over a .04 BAC are generally not allowed to drive by themselves because that is when impairment begins. 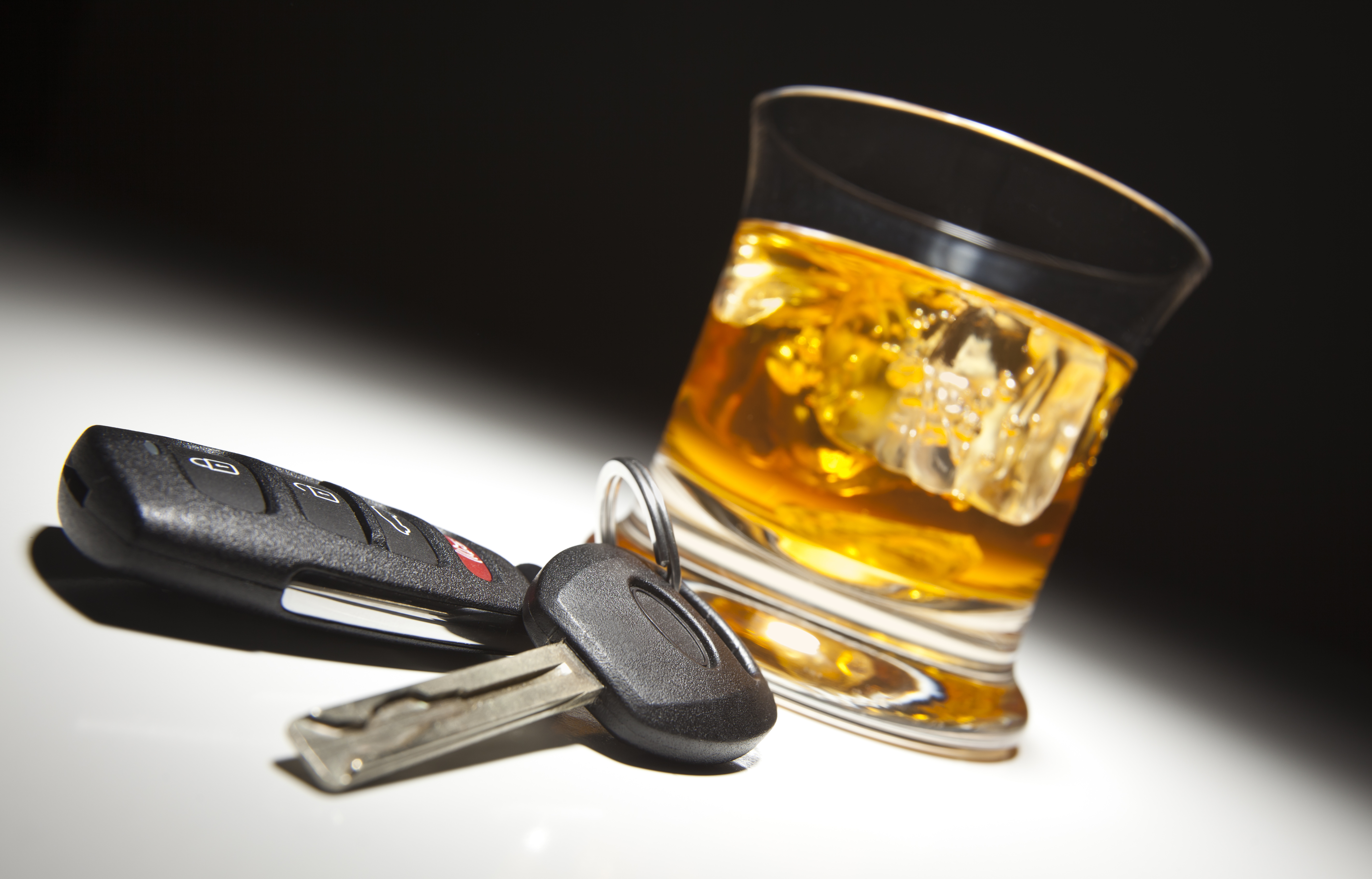 Pictured is the concept of driving under the influence. SHUTTERSTOCK/ Andy Dean Photography

Lundell: “Here’s what’s going on, Brad. My wife left me. I’m having a really bad time. I decided to retire, I’m retiring Jan. 1. I don’t need this.”

Kusmirek: “Well, I know what you’re saying your honor, but you have to understand the position we’re in correct?”

Lundell: “You can tell I’m not bad at all. You can tell that. So, just give me one police courtesy one time in my whole career. If you want to ride with me home, fine. Come on, Brad.”

Kusmirek: “I’m going to handle this like I would for anyone else. I understand you want some police courtesy right now, but if I get caught or it gets released to the media that I didn’t do my job because of who you are, my career is over.”

Lundell was not arrested after taking the necessary tests, according to ABC.

“I won’t drink and drive, OK?” Lundell reportedly said, according to the video footage. “Thank you for your courtesy.”

“No problem,” the officer said. “Have a good day sir.”

“We parked his [Lundell] vehicle and waited with him until a safe ride arrived to pick him up,” Willem told TheDCNF.

Hudson Mayor Rich O’Connor believes the case should be reviewed, but also thinks the officers were in the right, according to KSTP. (RELATED: Trail Of Panties: Shoplifter Leads Police On 100 MPH Chase While Littering Lingerie On Roads)

“It may look like favoritism, but I don’t think it was personally,” O’Connor said, KSTP reported.

Lundell served as a judge for St. Croix County in Wisconsin for nearly 30 years, but resigned suddenly as he was being internally investigated for a sexual harassment case, according to KSTP. Lundell said he stepped down due to health reasons, however.

The judge was not allowed to drive home. Police “parked his vehicle and waited with him until a safe ride arrived to pick him up,” Willems told TheDCNF.