Justice Ruth Bader Ginsburg’s recovery from a lung cancer operation is proceeding apace and there are no signs of further disease, the Supreme Court announced Friday afternoon.

Ginsburg had two cancerous nodules removed from her lungs at the Sloan Kettering Memorial Cancer Center on Dec. 21. The procedure is called a pulmonary lobectomy.

“Justice Ginsburg will continue to work from home next week and will participate in the consideration and decision of the cases on the basis of the briefs and the transcripts of oral arguments,” Supreme Court spokeswoman Kathy Arberg said in a statement. “Her recovery from surgery is on track. Post-surgery evaluations indicate no evidence of remaining disease, and no further treatment is required.”

The statement comes amid reports the Trump administration was quietly mobilizing in anticipation of another vacancy on the Supreme Court. The Daily Caller reported Monday that gingerly preparations were underway at the White House and among its allies in the conservative legal movement for a new nomination to the high court.

The cancerous growths in Ginsburg’s lungs were discovered after she was admitted to the hospital to treat a rib fracture. On that occasion, she fell in her chambers at the high court and later sought medical treatment due to discomfort in her chest. The injury precluded her from attending Justice Brett Kavanaugh’s ceremonial investiture. 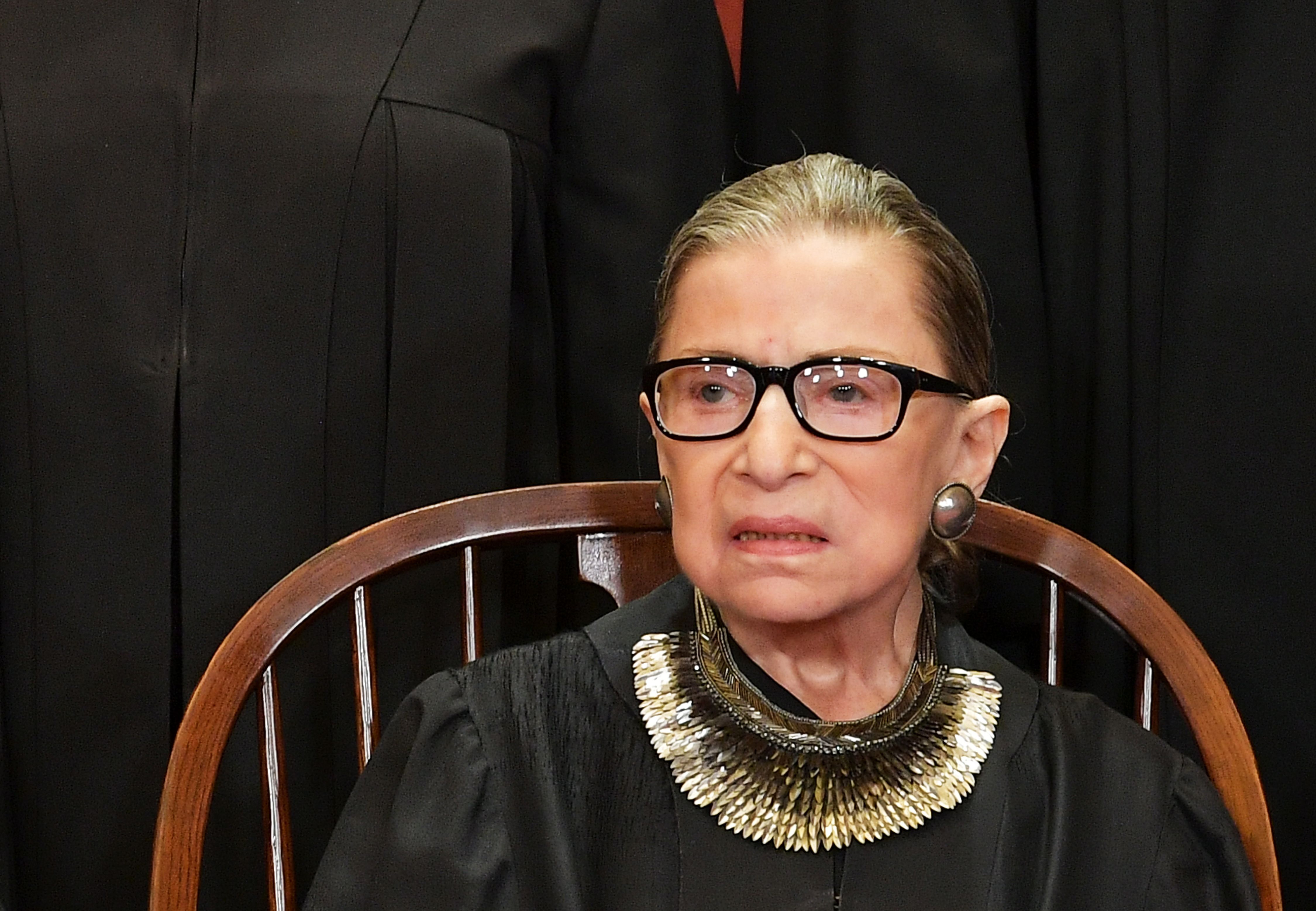 Six weeks after the incident — and just five days before the procedure at Sloan Kettering — Ginsburg told an audience in New York that her health was “fine.”

For her part, Ginsburg has said she will remain at her post for as long as she can fulfill her official duties. She has often said she hoped to serve as long as her judicial hero, Justice Louis Brandeis, whose tenure lasted 23 years. Ginsburg has been on the Court for 25 years.