Dwayne “The Rock” Johnson says he thinks he knows what motivates “generation snowflakes.”

The wrestler who has become a film star and box office champion told Britain’s Daily Star on Friday that we’ve produced a generation that is just too easily hurt. 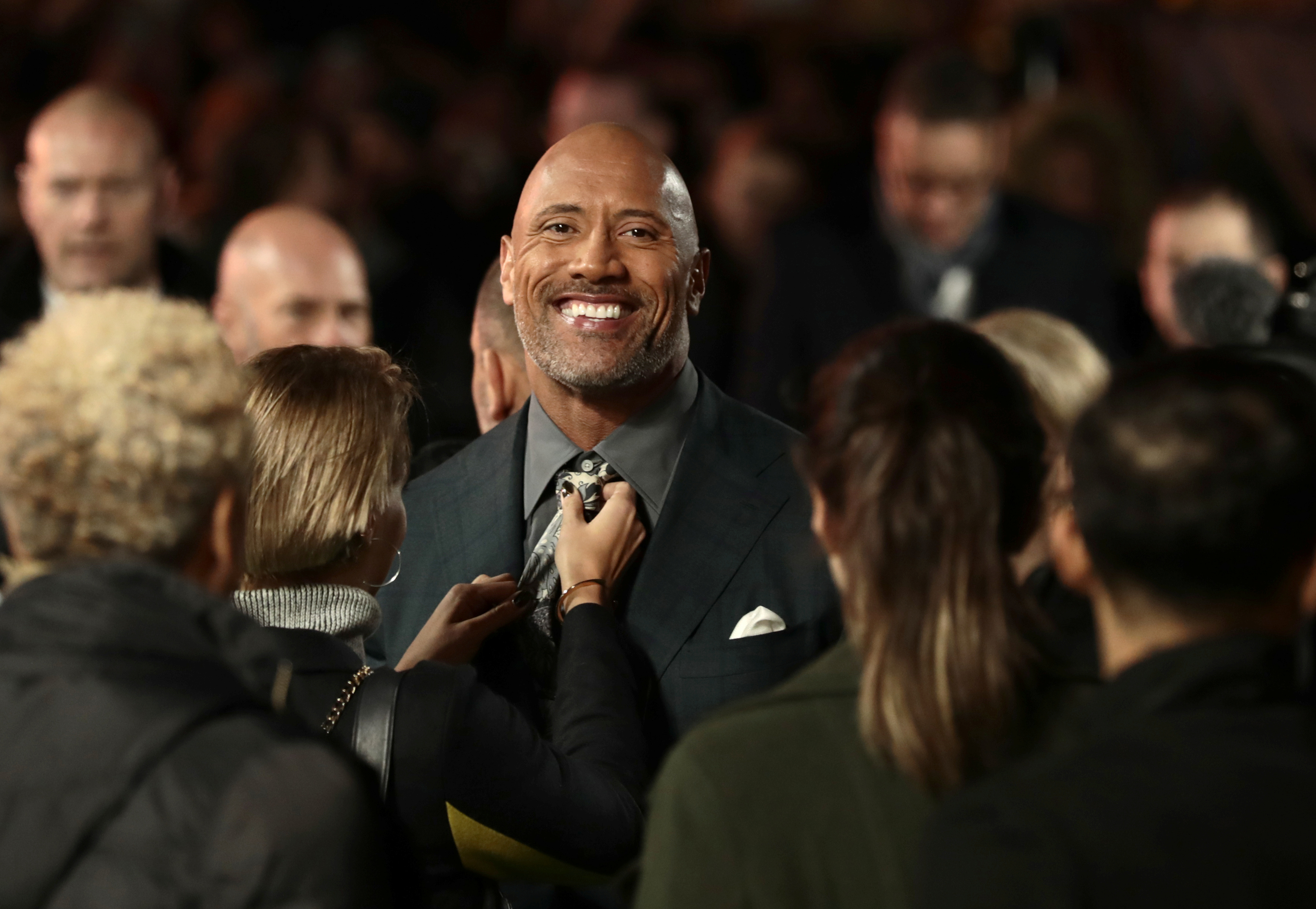 Actor Dwayne Johnson prepares to pose for photographers as he arrives for the UK premiere of ‘Jumanji: Welcome to the Jungle’, at the Vue West End, Leicester Square, central London, Britain December 7, 2017. REUTERS/Simon Dawson

“So many good people fought for freedom and equality — but this generation are looking for a reason to be offended,” he said. Johnson acknowledges that people should be free to speak their minds on whatever issues they choose to address but they should think first. (RELATED: Dwayne Johnson ‘Absolutely’ Considering A Political Run)

“That can only be a good thing – but generation snowflake or, whatever you want to call them, are actually putting us backwards.”

Nonetheless, Johnson says he’s a free speech advocate who will tolerate the snowflake culture, even as he believes it is damaging democracy.

With calls to end gun violence, hundreds of students from Alameda High School participate in a student walkout to protest gun violence. Shutterstock/Sheila

“I don’t have to agree with what somebody thinks, who they vote for, what they voted for, what they think, but I will back their right to say or believe it,” he told the Star. (RELATED: The Rock Thanks First Responders After Rushing Daughter To The Hospital)

Johnson is no stranger to political fights. He has been targeted by animal rights activists over offending photos taken during a vacation, yet has come out for the NFL kneeling protests that are the bane of many conservatives.

Following The Daily Star’s publication of this interview, Dwayne Johnson released a statement claiming that the story was “100 percent fabricated.” Read his statement here.