Democratic Rep. Debbie Wasserman Schultz of Florida condemned leaders of the Women’s March Friday for failing to “repudiate anti-Semitism and all forms of bigotry.”

Wasserman Schultz, who is Jewish, joins a growing list of left-wing personalities and groups distancing themselves from the organization run by co-presidents Tamika Mallory and Bob Bland and board members Carmen Perez, Linda Sarsour and Breanne Butler. (RELATED: Democrat National Committee Ends Partnership With Women’s March)

“While I still firmly believe in its values and mission, I cannot associate with the national march’s leaders and principles, which refuse to completely repudiate anti-Semitism and all forms of bigotry,” Wasserman Schultz wrote in an op-ed for USA Today. “I cannot walk shoulder to shoulder with leaders who lock arms with outspoken peddlers of hate.”

Tablet Magazine published an investigation in December revealing anti-Semitic comments and behavior from top organizers in the Women’s March. The Women’s March organization, especially board members Tamika Mallory, Carmen Perez and Linda Sarsour, also came under fire for its connections to the Nation of Islam and its openly anti-Semitic leader Louis Farrakhan.

Farrakhan has called Nazi leader Adolf Hitler “a very great man” and claimed that “there were many Israelis and Zionist Jews in key roles in the 9/11 attacks.”

“It’s clear that the leadership of the march has yet to cut ties with those who promulgate hate and anti-Semitic rhetoric. Until it does, I cannot stand alongside it,” Wasserman Schultz wrote. 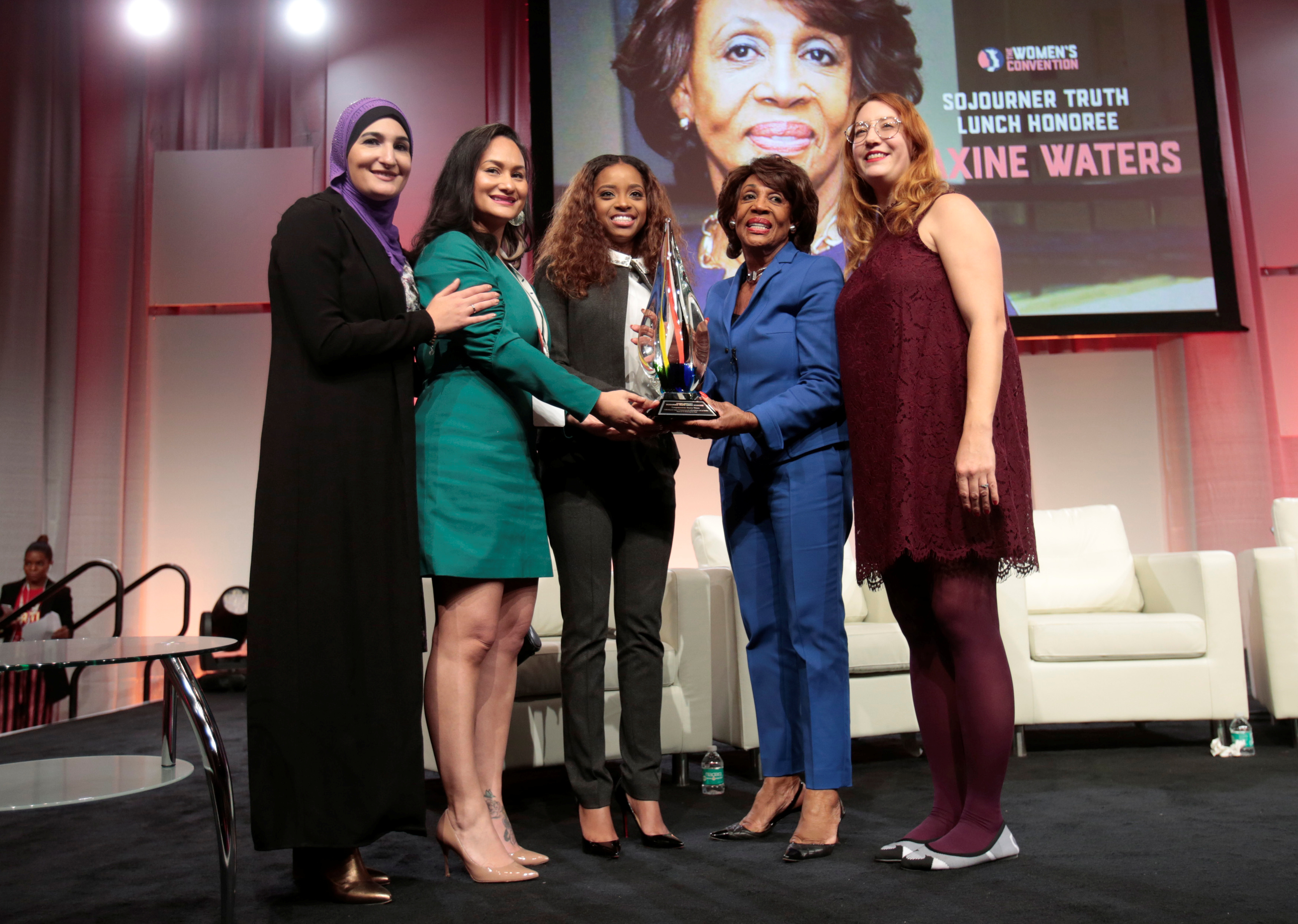 Some groups continue to support the Women’s March national leadership, however. The abortion provider Planned Parenthood stood by the organization in the days following the Tablet Magazine investigation’s release.

“Over the last two years, we’ve seen unprecedented attacks on our health and rights from the Trump-Pence administration. The Women’s March has become a symbol of our collective resistance to these damaging and discriminatory policies and Planned Parenthood is proud to once again, join our progressive partners for the #WomensWave mobilization to protect and advance the progress we’ve made as a movement dedicated to equity and justice for all people,” Planned Parenthood communications director Erica Sackin said in a statement to left-wing website Refinery29.