A Facebook owned international messaging service started limiting the number of persons a message, picture or post can be forwarded to Monday in an effort to combat the spread of false information.

“Starting today, WhatsApp will be implementing this change globally,” a spokeswoman said in a Monday statement, according to Bloomberg. “This will continue to help keep WhatsApp focused on private messaging with close contacts,” the spokesperson said.

Loud criticism over Facebook’s involvement in the spread of disinformation, particularly in Asia, has plagued the company.

A November assessment of Facebook’s human rights impact in Myanmar concluded that prior to 2018, the company didn’t do “enough to help prevent [its] platform from being used to foment division and incite offline violence.” Facebook negatively impacted “freedom of expression, assembly and association for Myanmar’s most vulnerable users,” according to the report. (RELATED: Survey: Almost Three-Quarters Of Facebook Users Don’t Understand The Site Posts Ads Based On Their Interests) 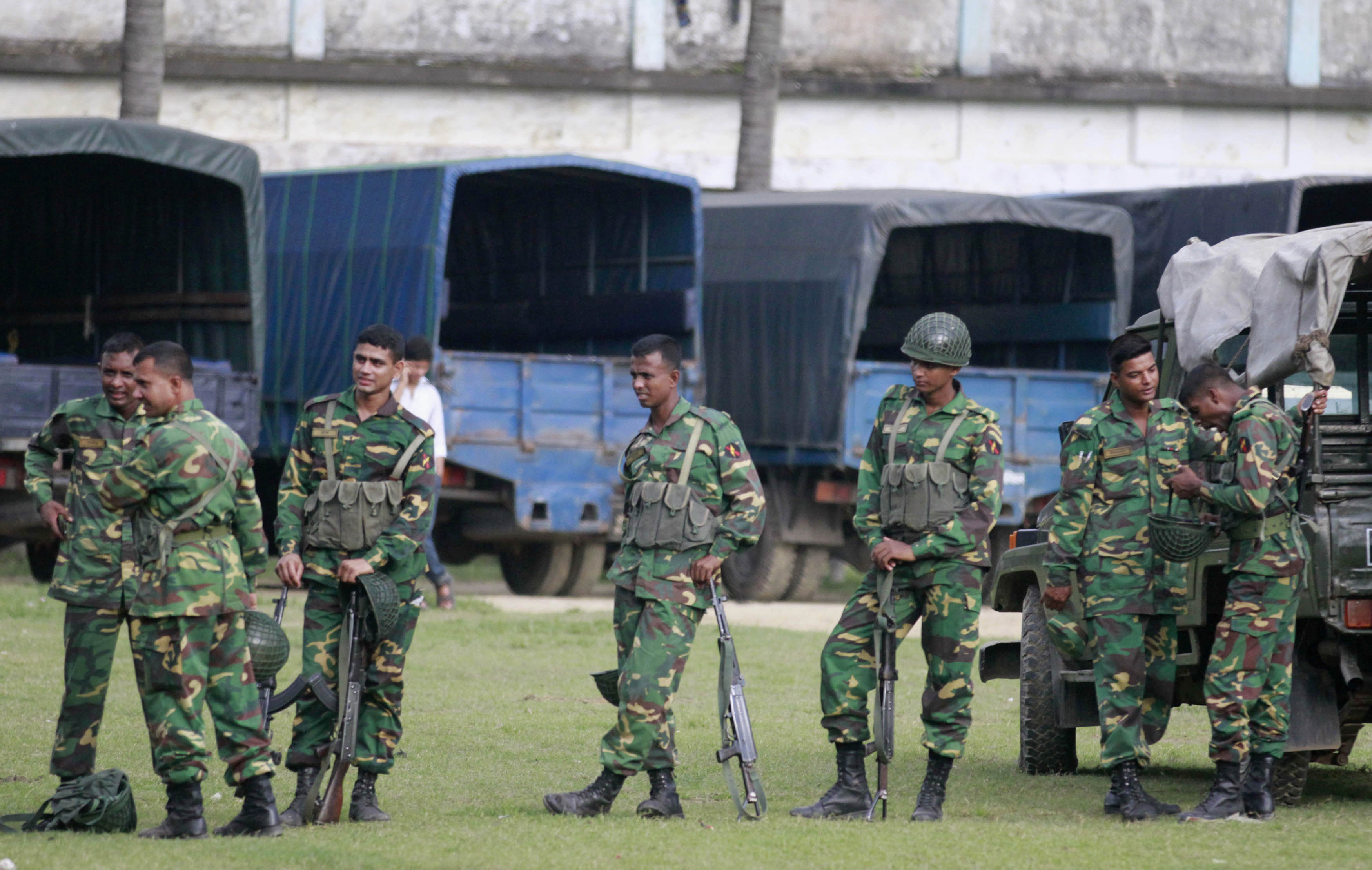 Army personnel arrive after Muslims attacked and set fire to Buddhist temples and houses in Cox’s Bazar October 1, 2012. Bangladesh accused Muslim Rohingya refugees from Myanmar on Monday of involvement in attacks on Buddhist temples and homes in the southeast and said the violence was triggered by a photo posted on Facebook that insulted Islam. REUTERS/Andrew Biraj

Facebook has also faced criticism for allowing false information to spread in the Philippines and Sri Lanka.

WhatsApp has started to play a major role in elections of developing countries, according to NYT. Messages spread by the app sparked tensions during recent elections in India also, NYT reported.

Facebook has faced a number of PR headaches as well, including a myriad of privacy concerns. The company suspended Cambridge Analytica in March 2018 after allegations the company harvested users’ personal data. The company announced it was closing two months later.

Soon after, concern arose that user data had been compromised and that Facebook had not adequately vetted its commercial partners.

The WhatsApp forwarding limit comes after the app tested the restriction over the summer, according to USA Today.