A Duke University professor was asked to step down from an administrative role following an email she sent to students Friday advising them not to speak Chinese in order to improve their English and chances of getting jobs.

Megan Neely, an assistant professor for Biostatistics & Bioinformatics, sent the email after receiving complaints from two unnamed professors of students speaking Chinese loudly in public spaces. The email was sent to first and second year students in the masters program, Inside Higher Ed reported Monday.

“I had two separate faculty members come to my office today and ask if I had pictures of the [master’s in biostatistics] students. I shared with them the head shots of the first- and second-year cohorts taken during orientation. Both faculty members picked out a small group of first-year students who they observed speaking Chinese (in their words, VERY LOUDLY) in the student lounge/study areas. I asked why they were curious about the students; names. Both faculty members replied that they wanted to write down the names so they could remember them if the students ever interviewed for an internship or asked to work with them for a master’s project. They were disappointed that these students were not taking the opportunity to improve their English and were being so impolite as to have a conversation that not everyone on the floor could understand.”

Neely added she had the “utmost respect” for the students choosing to study in the U.S. and asked they “commit to using English 100 percent of the time” while at the school or in a professional setting.

“To be clear: there is absolutely no restriction or limitation on the language you use to converse and communicate with each other,” Duke University School of Medicine dean Mary Klotman said in an email to biostatistics students, according to the school’s website. “Your career opportunities and recommendations will not in any way be influenced by the language you use outside the classroom.”

Neely remains as an assistant professor at the university, but was asked to step down as the director of graduate studies for the biostatistics master’s program “effective immediately.” 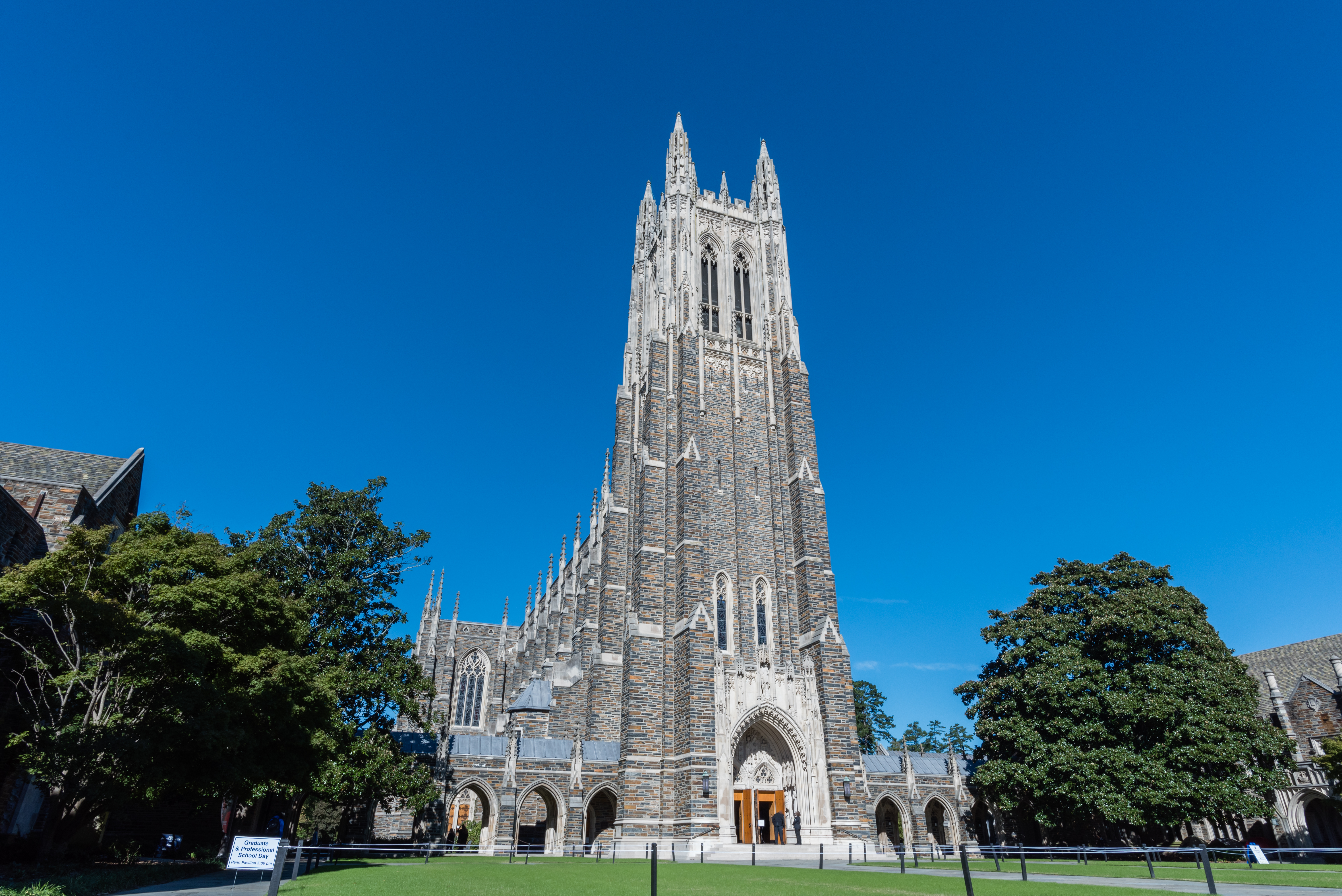 Duke is not the only school concerned about English-speaking capabilities for Chinese students, however.

The University of California at Santa Barbara found many of its Chinese students could not speak English at the college-level even though international students must score at an “intermediate level” on an English language proficiency test to study in the U.S., the Los Angeles Times reported.

Around 82 percent of Chinese students who studied overseas returned to China in 2016 as opposed to 72 percent in 2012, the South China Morning Post reported. (RELATED: New Foreign Student Enrollment In American Universities Decreased By Nearly 7 Percent)

“As a Chinese person in the American workplace, I know I am limited in my career advancement,” Oliver Mao, who studied at Tufts University, said, according to the Morning Post.

Neely did not immediately respond to The Daily Caller News Foundation’s request for comment.