“Let’s speak truth — climate change is real and it is happening now,” Harris said at her first presidential rally in Oakland, California, Sunday.

“Everybody here knows from wildfires in the west to hurricanes in the east to floods and droughts in the heartland, but we’re not going to buy the lie, we’re going to act based on science fact, not science fiction,” Harris said at the rally, which attracted thousands.

Tune in as we kick off our campaign in Oakland, California https://t.co/bP3SzGap9j

However, Kamala Harris might be the one peddling “science fiction” when it comes to climate science. While scientists actively debate the role global warming might play in natural disasters, there’s little scientific support for the claims she made in her speech. (RELATED: Kirsten Gillibrand Called Global Warming A ‘Life Or Death Threat’ Despite Billing Taxpayers For Private Jet Travel)

Let’s start with western wildfires. The NCA, released in 2017, found “low to medium confidence for a detectable human climate change contribution in the western United States based on existing studies.”

California, which Harris represents, saw its deadliest wildfire on record last year that took the lives of 86 people and destroyed thousands of structures. While tragic, a University of Washington climate scientist found “no credible evidence” linking the deadly Camp Fire to global warming.

For Atlantic hurricanes, the NCA found an increase since the 1970s, but noted “there is still low confidence that any reported long-term (multidecadal to centennial) increases in TC activity are robust, after accounting for past changes in observing capabilities.” 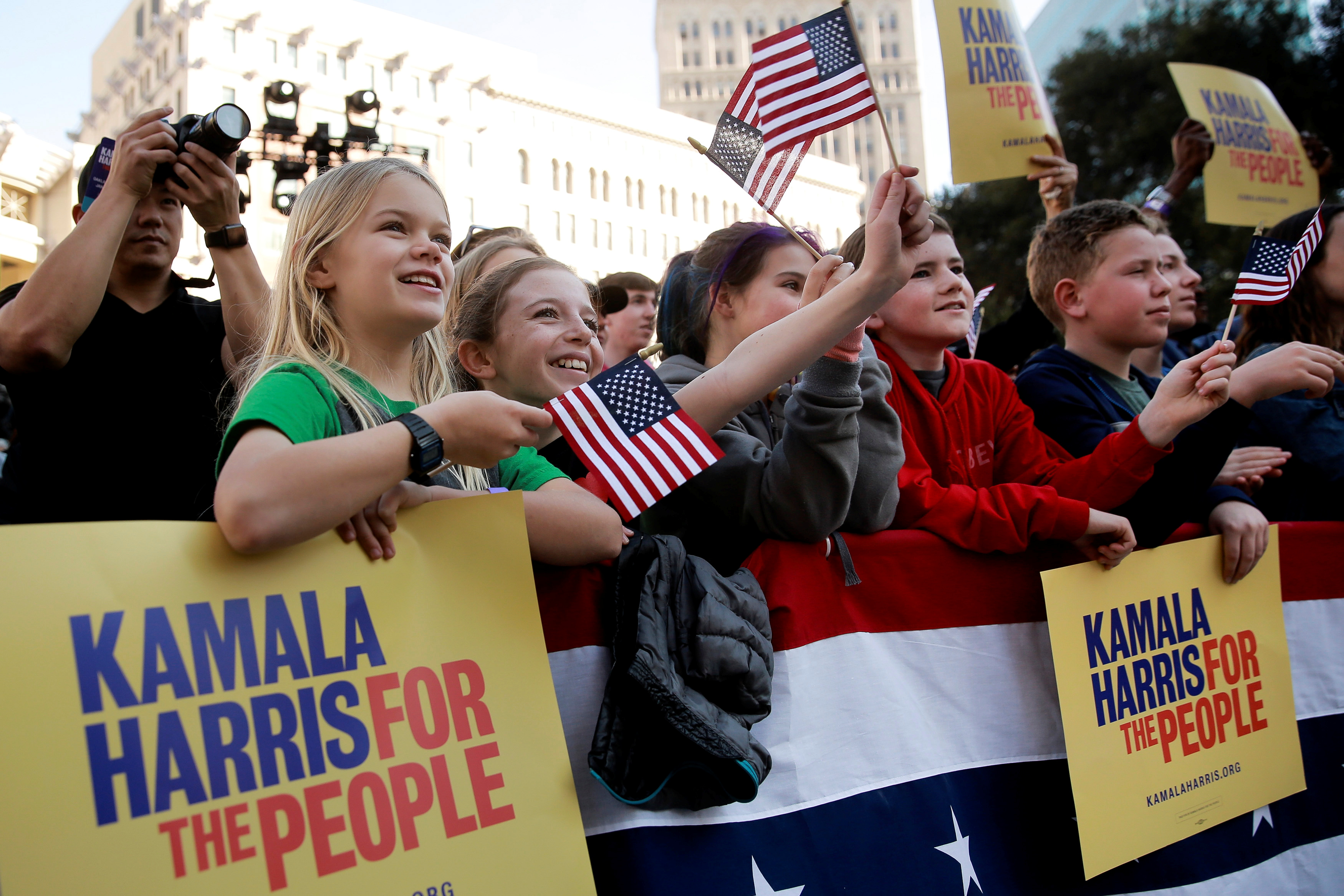 Furthermore, this is backed up by the National Oceanic and Atmospheric Administration’s (NOAA) finding, last updated in June, that “it is premature to conclude that human activities — and particularly greenhouse gas emissions that cause global warming — have already had a detectable impact on hurricane activity.”

What about floods and droughts? The NCA found that while some regions of the U.S. have seen record droughts and heatwaves in recent years, but that “by geographical scale and duration, the Dust Bowl era of the 1930s remains the benchmark drought and extreme heat event in the historical record.”

“Analysis of 200 U.S. stream gauges indicates areas of both increasing and decreasing flooding magnitude but does not provide robust evidence that these trends are attributable to human influences,” the NCA reported in regards to flooding.

The NCA also found “[l]ittle evidence is found for a human influence on observed precipitation deficits” and noted that “neither the precipitation increases nor inferred drought decreases have been confidently attributed to anthropogenic forcing.”

Harris announced her 2020 presidential bid on “Good Morning America” in January. Harris raised about $1.5 million, mostly from small donors, within 24 hours of her announcing her candidacy.