As Fox News reports, Schultz said Monday night that the self-proclaimed Democratic socialist is obviously “misinformed” and is being “un-American” in making the anti-billionaire charge. Schultz, who has sent many Democratic Party faithful into a fury for musing about an independent run for the White House, made the remarks in New York, where he was promoting his book “From the Ground Up: A Journey To Rediscover The Promise of America.”

Schultz, who knows plenty about billionaires as the former CEO of Starbucks, dismissed Ocasio-Cortez’s shame for American billionaires. “It’s so un-American to think that way,” he said. (RELATED: Howard Schultz Thumbs Nose At Democrats Who Say He’ll Split The Vote)

The self-described “centrist independent” said he is living evidence of the American business ethic. “I am self-made,” he said. “I came from the projects and took advantage of the promise of the country. I am living proof of the American Dream.”

Ocasio-Cortez said last week that she would rather not live in “a world that allows for billionaires” while some people don’t have healthcare in America. She added that certain billionaires can still be good people. (RELATED: Leftist Darling Ocasio-Cortez Used To Be Adam Smith Capitalist) 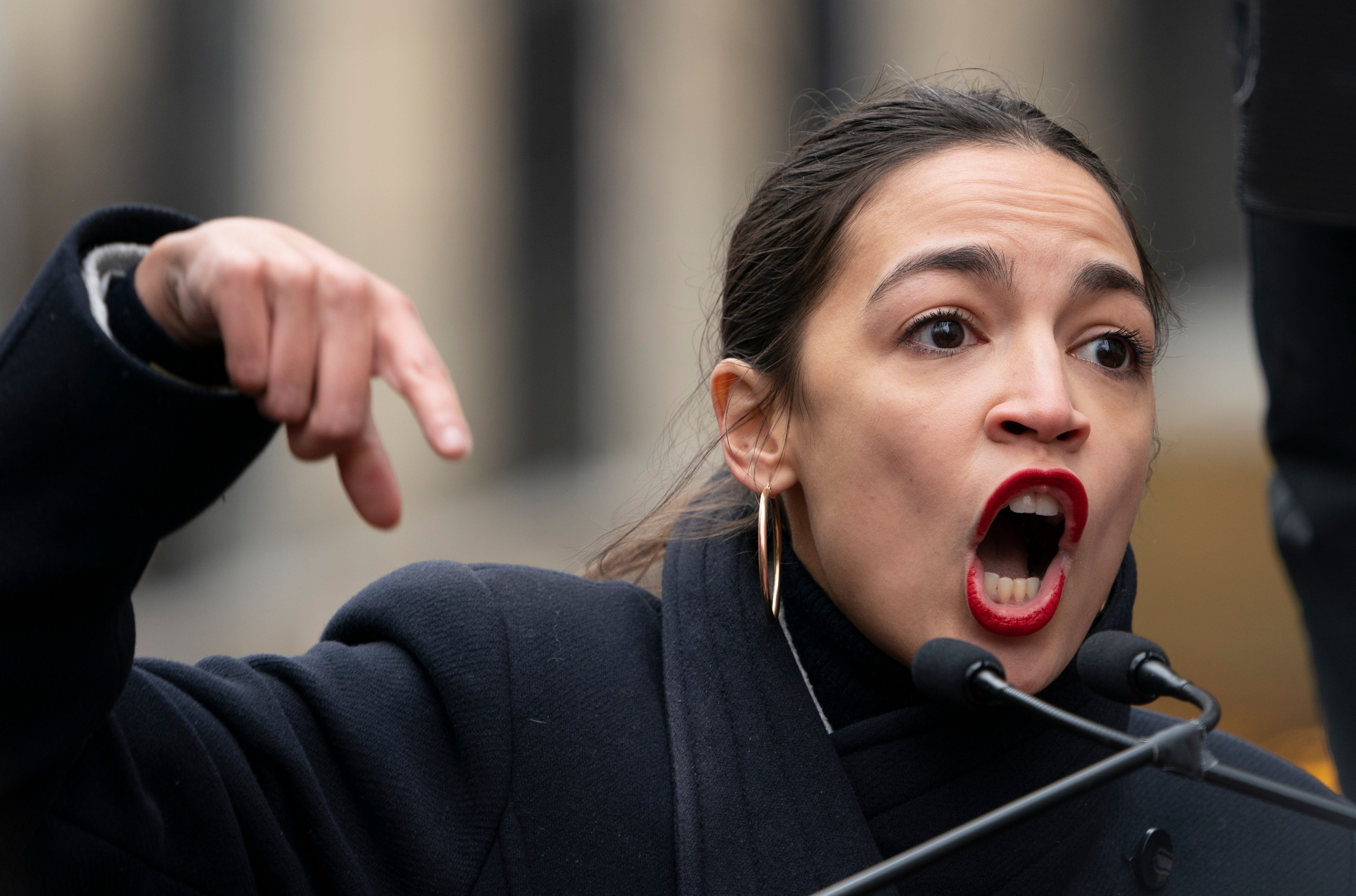 Schultz attempted to stake out America’s middle-ground in a Sunday night “60 Minutes” interview where the businessman suggested independent voters constitute a third party in America.

Trump was quick to mock Schultz’s potential presidential run, tweeting that he “doesn’t have the ‘guts’ to run for president” and hoped the Starbucks located in Trump Tower is still paying him rent.