Lawmakers met in a bicameral committee conference Wednesday to deliberate Homeland Security appropriations for 2019, coming out more assured an increase in personnel, technology and a barrier were necessary to halt illegal immigration.

Border patrol professionals briefed committee members about challenges they face while guarding the southern border — an area that has become a point of divisiveness between Democrats and Republicans, who have not come to an agreement on a solution to decrease the amount of illegal immigrants coming into the U.S.

“The point was made today that because of the better detection at the points of entry for illegal drugs that they are picking up, more and more drugs are coming in not at the ports of entry, but the unpatrolled areas of the border,” Republican West Virginia Sen. Shelley Capito told a group of reporters inside the Capitol. “In some sense, maybe the cartels and others are sensing that because these are unpatrolled areas, they are much more vulnerable … ”

Senate Appropriations Committee Chairman Richard Shelby, a Republican, said he hoped the conference would “lead to serious substantive talks and a solution.”

Lawmakers must make a compromise by Feb. 15 to prevent an additional government shutdown.

Republican North Dakota Sen. John Hoeven, alongside Shelby and Capito, described the need for a “three-legged stool” approach to protecting the border.

“Yes, you need technology, yes, you need personnel — but you also have to have a border barrier,” he said. 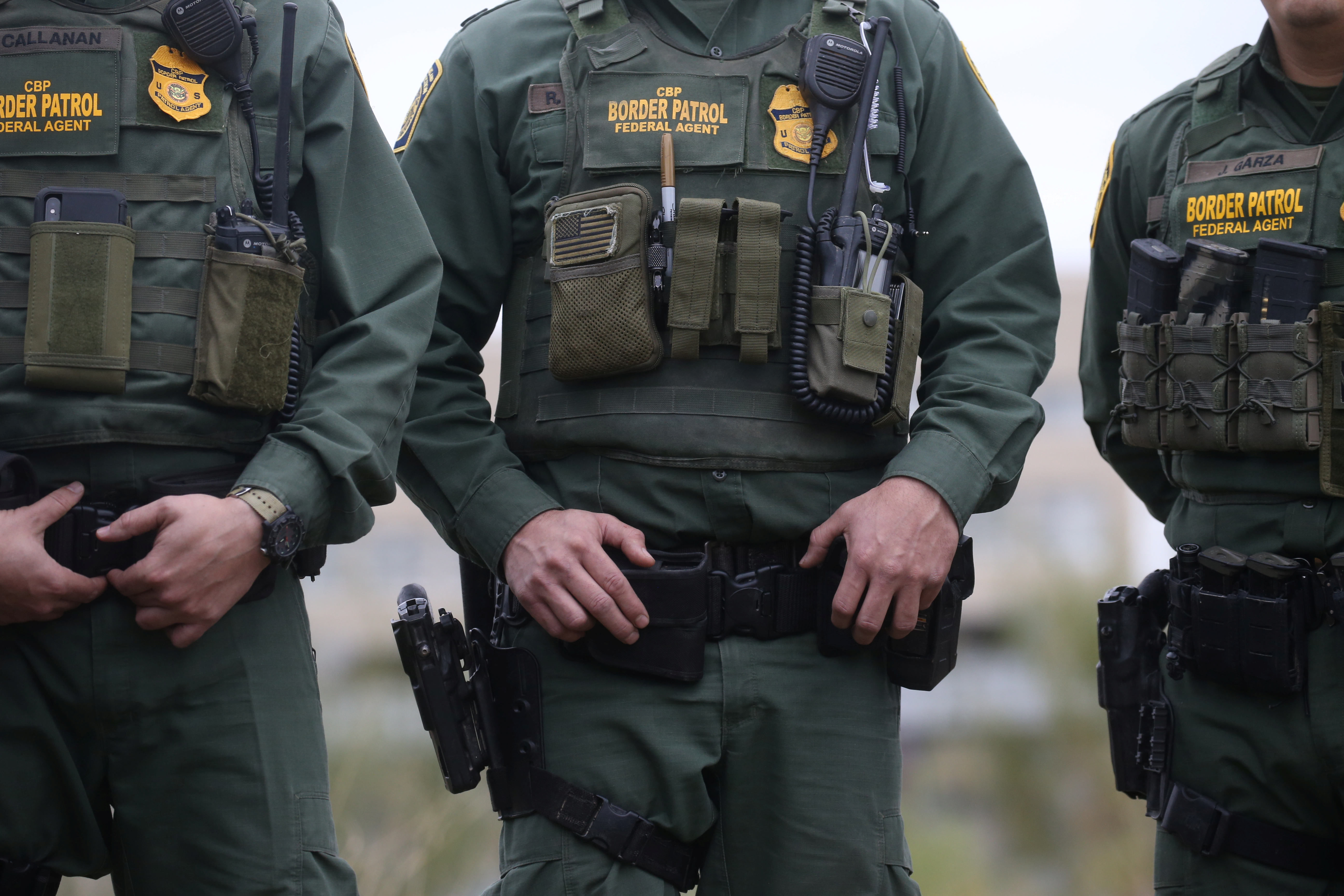 Shelby indicated a comprehensive solution must include a barrier, and without one, they are just wasting time. (RELATED: Democrats Breaking With Leadership To Support Border Wall Funding)

Republican Georgia Rep. Tom Graves said he had a whole new appreciation for border patrol personnel after the conference.

“What they deal with is absolutely incredible, so for anyone to leave this meeting today and not accept the facts that are out there about the challenges that they face every day on the border is not an accurate representation of what we perceived today,” he said.

Democratic leaders previously assured negotiations would resume when the government re-opened, but it is still unclear who is going to budge first.