Finney “passed away peacefully after a short illness with those closest to him by his side,” a statement from the family read Friday, per CBS News. (RELATED: ‘SpongeBob SquarePants’ Creator Stephen Hillenburg Dead At 57) 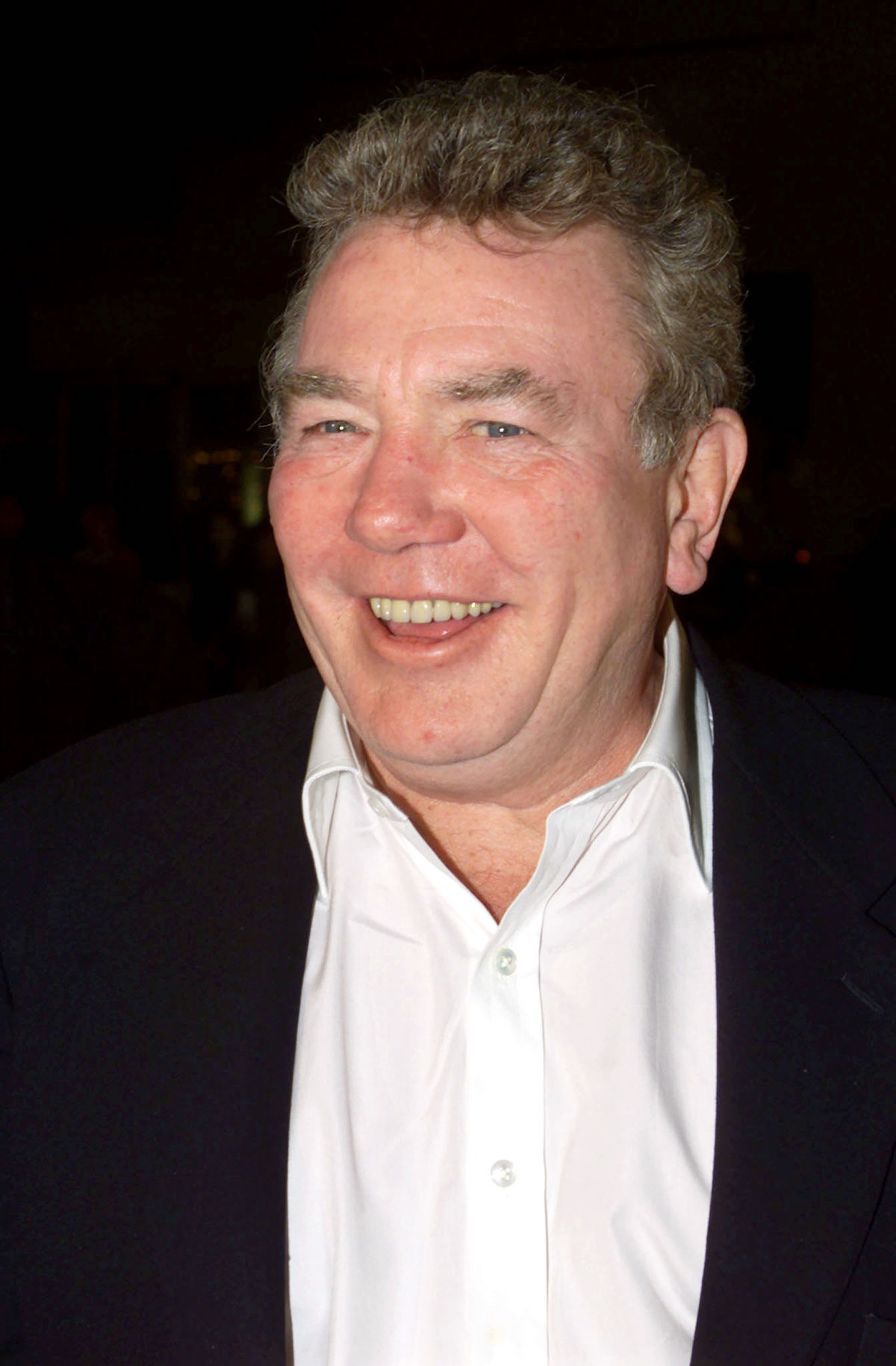 Actor Albert Finney, one of the stars of the new film ” Erin Brockovich”, arrives for the film’s premiere March 14 in Los Angeles. Media: Reuters/ Kieran Doherty

The “Under The Volcano” star got his big break in the entertainment business in 1963 when he landed the lead role in “Tom Jones,” garnering him his first Oscar nomination. It would be just the start of many to come.

The Oscar-nominated actor is probably best known for his legendary roles in such films as “The Dresser,” “Murder on the Orient Express” and “Erin Brockovich,” just to name a few.

Another one of his best films would have to be Tim Burton’s fantasy-drama titled “Big Fish” that came out in 2003, in which he played alongside such stars as Ewan McGregor and Jessica Lange. If you have never seen it before I can’t recommend it enough.

Check out the trailer from the film. I know what I’ll be watching this weekend.

Shortly after news broke that another legend of Hollywood had died, tributes from such Hollywood stars as Julia Roberts, Henry Winkler and Ava DuVernay poured in. (RELATED: Legendary Actress, Director Penny Marshall Dies From Heart Failure)

“It was my terrific joy and privilege to work with Albert. His talent was eclipsed only by his enormous heart,” Julia Roberts shared in a statement to the Hollywood Reporter.

I remember seeing SHOOT THE MOON with my Aunt Denise when I was about 10 years old. And then seeing ANNIE a few weeks later with my Mom. Then putting together that the father in both was the same man and thinking – wow, that’s what acting means. Thank you, Albert Finney. pic.twitter.com/QyXOY0rKSO

So sad to hear of the passing of Albert Finney . I had the great pleasure of working with him on ‘Annie’ the movie. Who could forget him in Tom Jones .RIP we will miss you!!!

ALBERT FINNEY was an actors actor …I saw him first on Broadway in LUTHER …without compare … Rest In Peace Mr. F. https://t.co/vofRDbDW4C

I was lucky enough to have worked with the late great Albert Finney in the film ERIN BROCKOVICH. An extraordinary & generous actor who oozed charm & mischievousness. Do yourself a favor & watch one of his performances this weekend. My thoughts are with his family.

Albert Finney was a damn fine actor. No nonsense. Straight to the point. He made it seem effortless, even when you knew it wasn’t. From all accounts, he lived the same way and was a great friend. A Tough loss. My thoughts are with his family.

Rest in peace, Albert Finney. A brilliant actor in so many roles. One of my favorites was in SCROOGE. Covered in old age makeup, singing and dancing, he opened the soul of the old skinflint to a rebirth of hope and love. Herculean. https://t.co/CudFuBob4d