Washington, D.C. — Democratic Ohio Sen. Sherrod Brown was unable to explain on Tuesday what would differentiate his possible presidential candidacy from fellow Democratic Minnesota Sen. Amy Klobuchar, who recently launched a bid for the presidency.

“Well, I don’t know,” Brown replied when asked during a breakfast hosted by the Christian Science Monitor what would be the difference between his campaign and Klobuchar’s if they were to both seek the Democratic nomination in 2020.

Brown, who like Klobuchar, hails from the midwest, was confronted with the similarities between the demographic that they both appeal to such as blue collared workers, white collared workers and anti-Trump Republicans. (RELATED: Sherrod Brown Embarks On ‘Dignity Of Work’ Tour In Key Primary States)

Brown noted that while Klobuchar has had electoral success, she is not from a swing state like Ohio because Minnesota has “gone to the Democrat for president more than any state in the country in the last x number” of years. 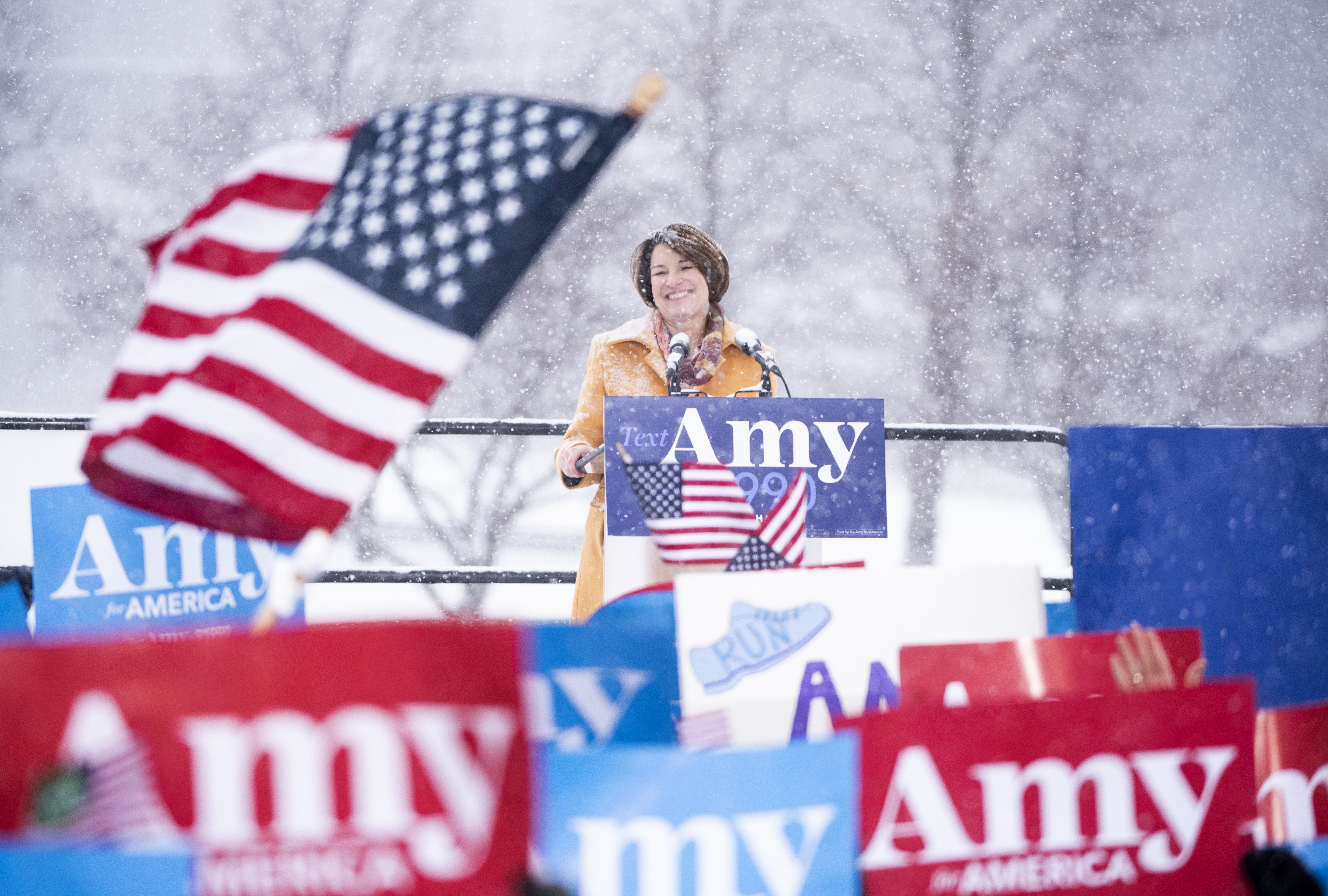 The Ohio senator revealed in December that he chose a presidential campaign slogan “Dignity of Work” despite still mulling over whether or not he will challenge Trump in 2020. (RELATED: Amy Klobuchar Launches Bid For The Presidency)

Brown, notable for his rumpled image and more than 40-year public service tenure in Ohio, was the only Democrat to win statewide in 2018, aside from judicial candidates.